Independant watchmakers are very popular and they manage to continue their work next to the big companies. In our home country Holland we have a few of them. Today we have a look at the Grönefeld 1941 Remontoire watches. Although the name Grönefeld is hard to pronounce for most, this doesn’t affect the ever growing interest for the brand. Having a family that has heen involved in watchmaking for several generations, the Horological brothers Bart and Tim create some stunning pieces nowadays. The Remontoire Bespoke pieces are their latest.

The Remontoire is their latest creation which has won them the prestigious Grand Prix d’Horlogerie de Genève award for best mens watch. Inspired by the movement of the local clocktower which was maintained by their ancestors. Featuring a remontoire, they used this technique in their watches. Combined with the birth year of their father who is a great inspiration for Bart and Tim, the 1941 Remontoire was born. 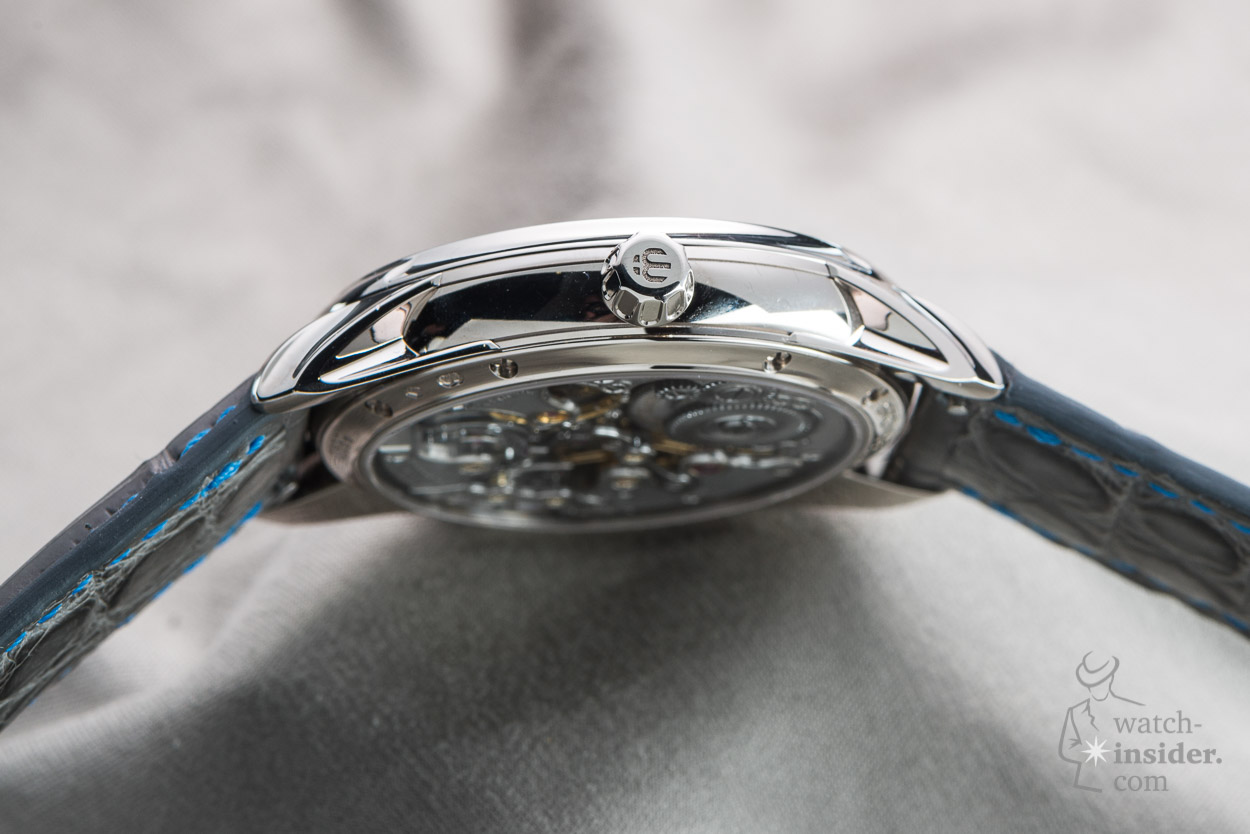 To keep the movement as accurate as possible a small secondary power source is placed closer to the escapement. In the Remontoire this is done in the shape of a small hairspring which is wound every 8 seconds to guarantee a constant force for the escapement. This technical addition insures maximum precision and was used in many clocks like the tower clock in the home town of the Grönefeld brothers, Oldenzaal.

To show the functionality of the added Remontoire function there is an opening in the dial at 9 o’clock. Inside is a three-legged wheel that rotates when the Remontoire spring is re-wound.

Although the 1941 Remontoire isn’t a novelty on it’s own the Remontoire Bespoke collection has been introduced earlier this year. Now your new Grönefeld watch comes with a special dial that matches the immaculate look of the movement. The amazingly well finished beating heart which you can see through the caseback. As on all Grönefeld watches the movement is entirely hand finished and assembled in their own workshop. 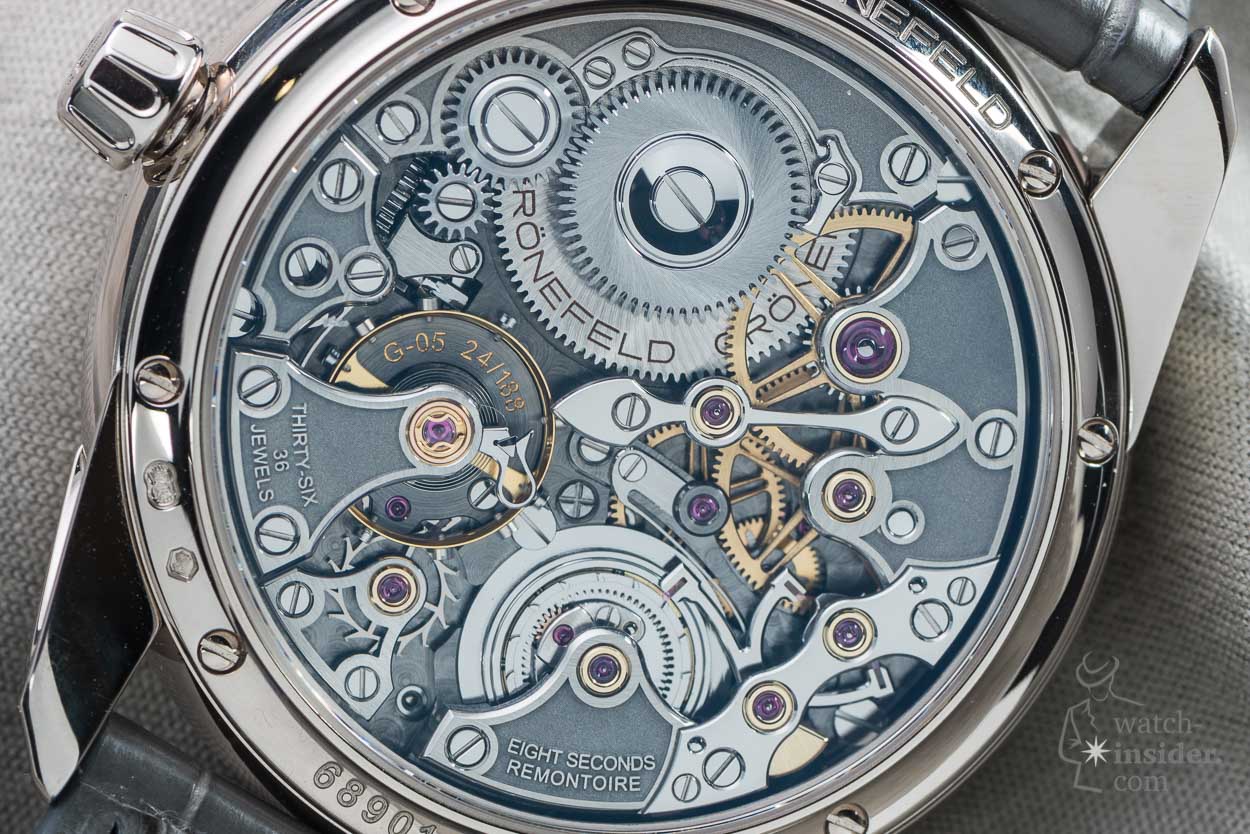 new For the Remontoire Bespoke collection additional Guilloché and enamelled dials are available. To create these dials they are engine turned by hand on a century old machine. The additional enamelling is added to extend the depth and enhance the guilloché patterns. Where the price for the Remontoire starts at just under 50K euro, the additional price for the dials begins at 7.500 depending on the configuration you want Yes, the price is not for the faint of heart but all combined you get an amazingly well finished watch with a unique complication on the wrist.

Prices for Remontoire Bespoke pieces are on request.