Stéphane Linder will replace Jean-Christophe Babin as CEO of TAG Heuer with effect from June 1st 2013. He is currently VP of Sales North America for TAG Heuer, after occupying key strategic roles in the company since 1993.

Francesco Trapani, President of the Watch and Jewelry Division, is firmly convinced that he is prepared to take on the major challenges that lie ahead for the Brand thanks to his strategic vision as well as his ability to implement major projects and ensure continuous success for TAG Heuer. His wide, successful and diversified experience during his twenty years at TAG Heuer in R&D, Market and industry knowledge, Product and Brand strategy, Marketing, Retail and Sales is an asset that will be instrumental to grow and develop TAG Heuer, further pursuing the successful strategy implemented by Jean-Christophe Babin. Stéphane Linder will take up his new duties on June 1st, 2013.

A key player in TAG Heuer’ success
Stéphane Linder, a Swiss citizen born on April 19th 1968, is married, and has four children. He was graduated in the Swiss Federal Institute of Technology in 1991.

He joined TAG Heuer in November 1993, and immediately played a key role in engineering and professionalizing the R&D and Product Development, by fully reintegrating in house the product development. In 1997, he was appointed as Marketing and Product Manager. While being in charge of the overall watch strategy, his entrepreneurial skills enabled him to launch the successful eyewear diversification.

Since 2003, he became member of the Executive Committee and occupied the function of Product and Brand Director. He was responsible for all the major commercial successes as well as the creation of the Haute Horlogerie division, making today TAG Heuer as one of the most innovative and rewarded Brand in the Industry.

In 2007, he extended his role to the Marketing department, while keeping the product strategy under his responsibility, and became VP of Marketing and Product Design. He was instrumental in repositioning and raising the prestige of the Brand by launching new advertising campaigns, redefining the web strategy and further solidifying the fast growing HQ retail division. In 2010, he was appointed VP of Sales for TAG Heuer North America. He restructured the USA and Canadian distribution, increased the in-store Brand presence and achieved to increase significantly the average wholesale profitability per point of sales. 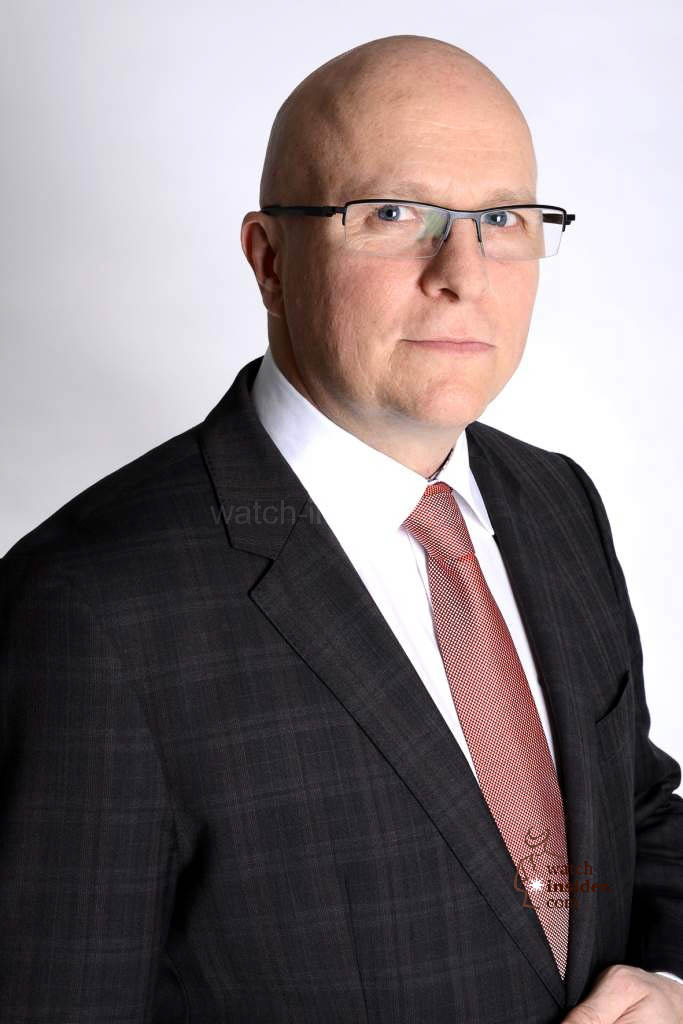