TAG Heuer is celebrating the 50 years of the Carrera. Therefore all the novelties that TAG Heuer CEO Jean-Christophe Babin showed me were new Carrera models.

Jean-Christophe Babin has done a great job at TAG Heuer the last 13 years. In June he will become the new Bulgari-CEO. Under his reign TAG Heuer in my eyes has become the the leader in developments of high frequency chronograph watches.

The Carrera MikroPendulumS is a TAG Heuer Carrera MikrotourbillonS with 2 magnetic Pendulums replacing the hairsprings, one for telling time and one for timekeeping. Composed of 454 working components and based on unique TAG Heuer-patented technology, its watch chain turns at 12Hz and its chronograph chain turns at 50Hz (60 minutes power reserve). The chronograph tourbillon, the world’s fastest, controls the 1/100th of a second, beats 360,000 an hour and rotates 12 times a minute. 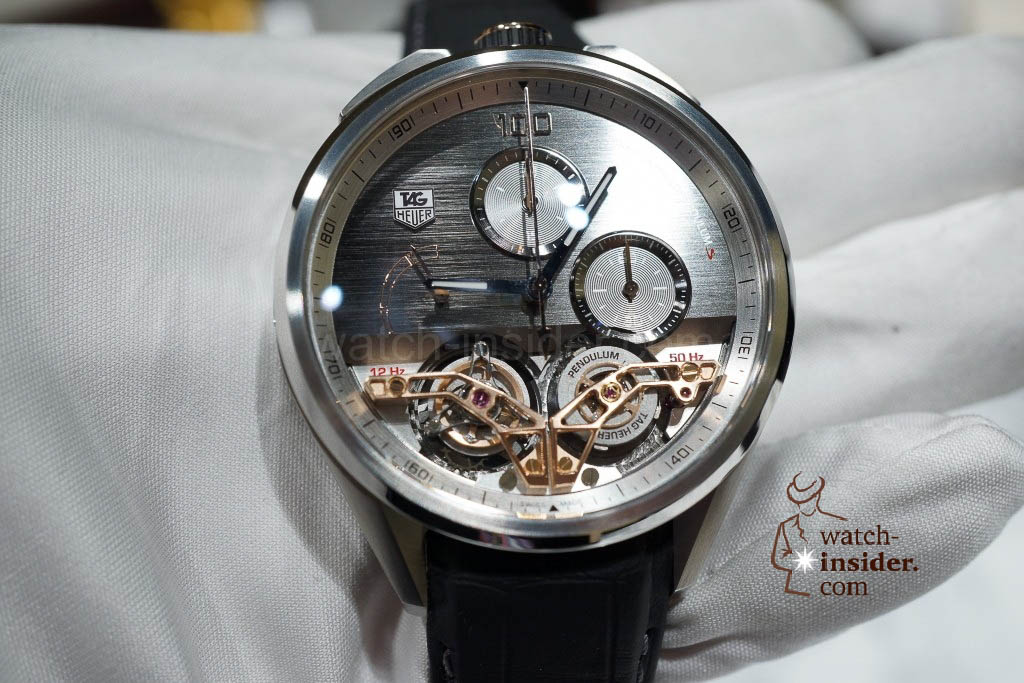 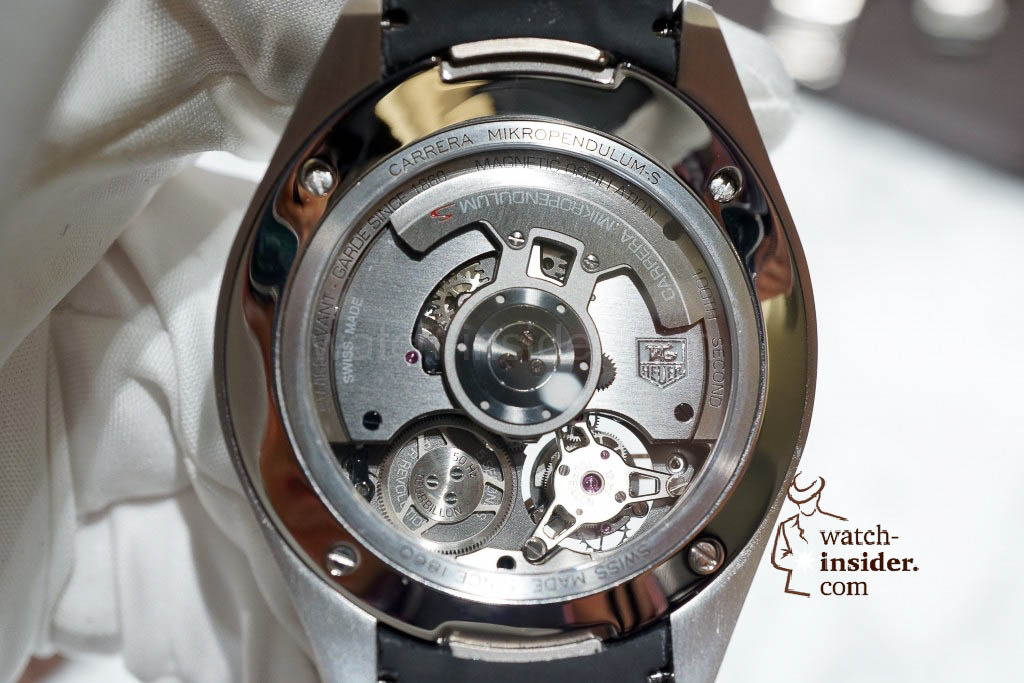 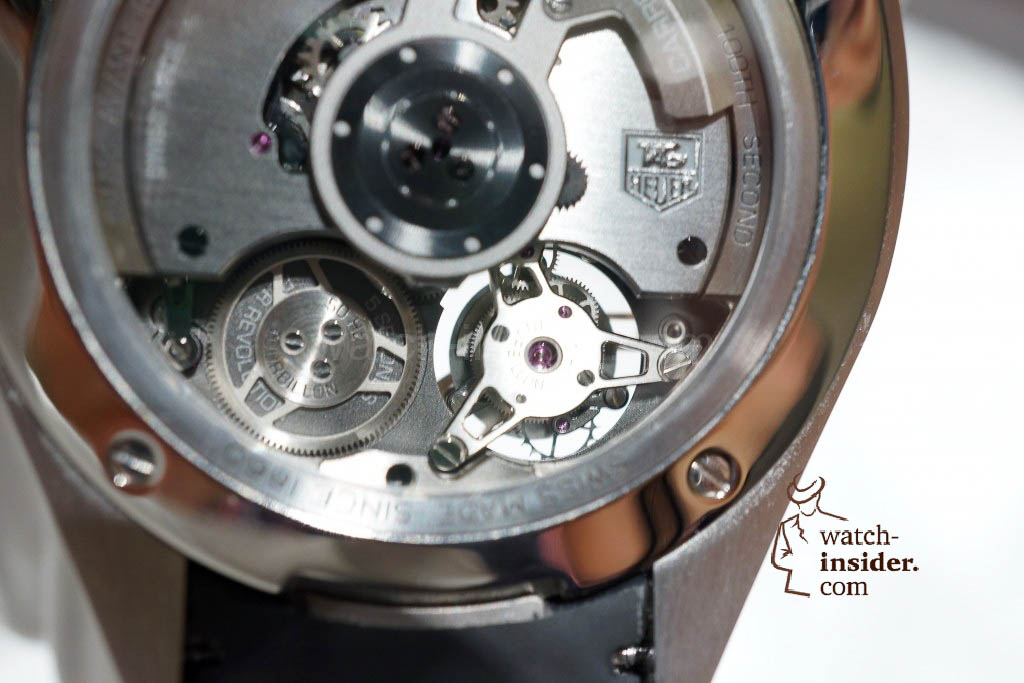 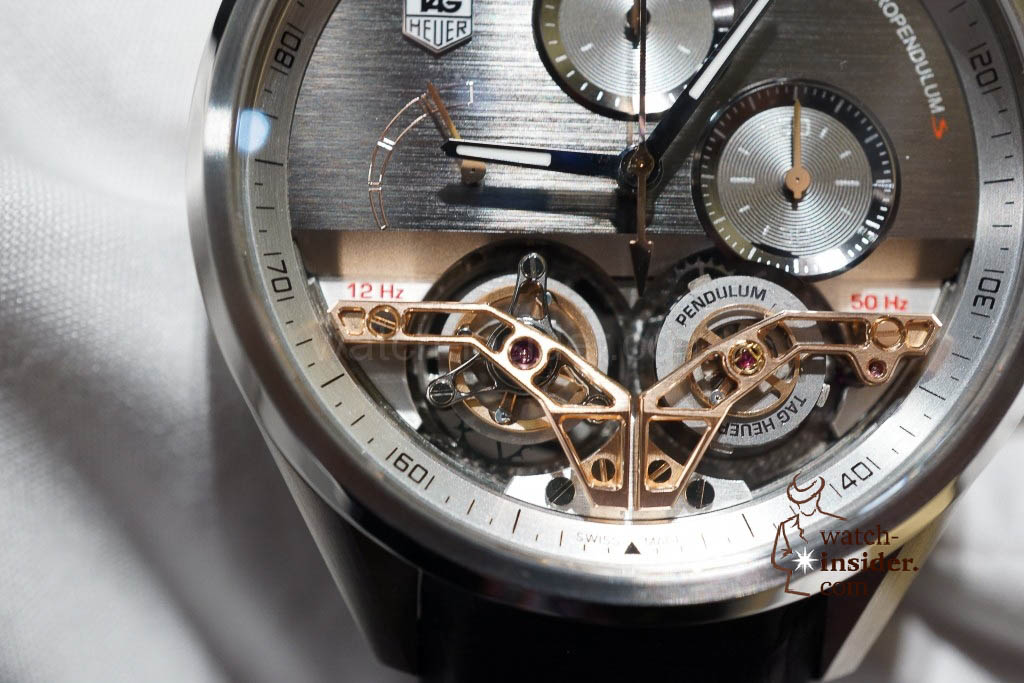 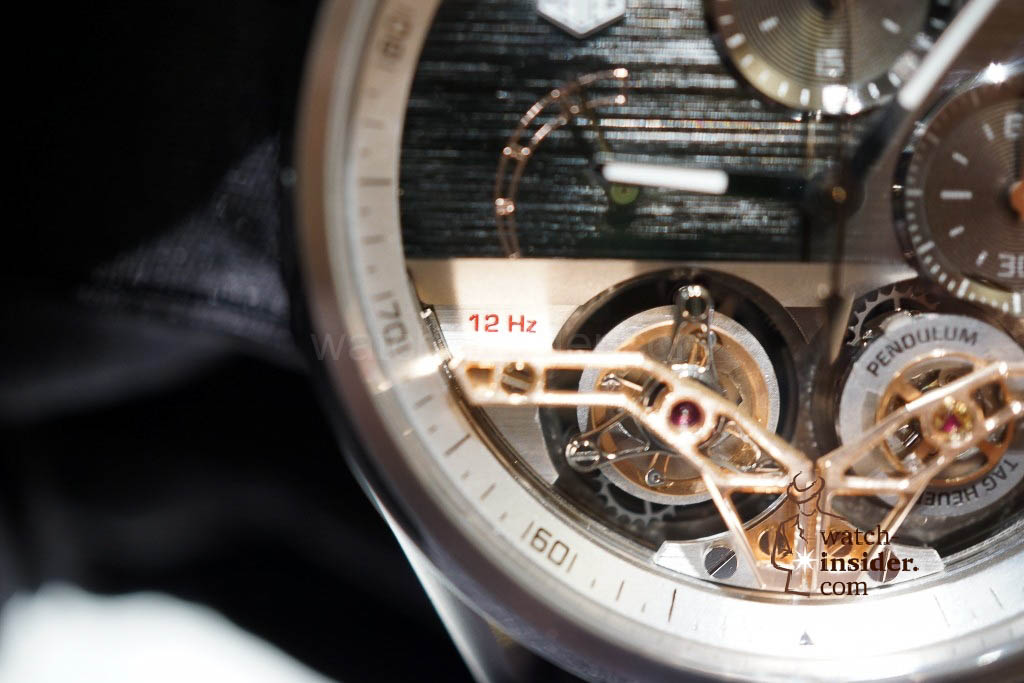 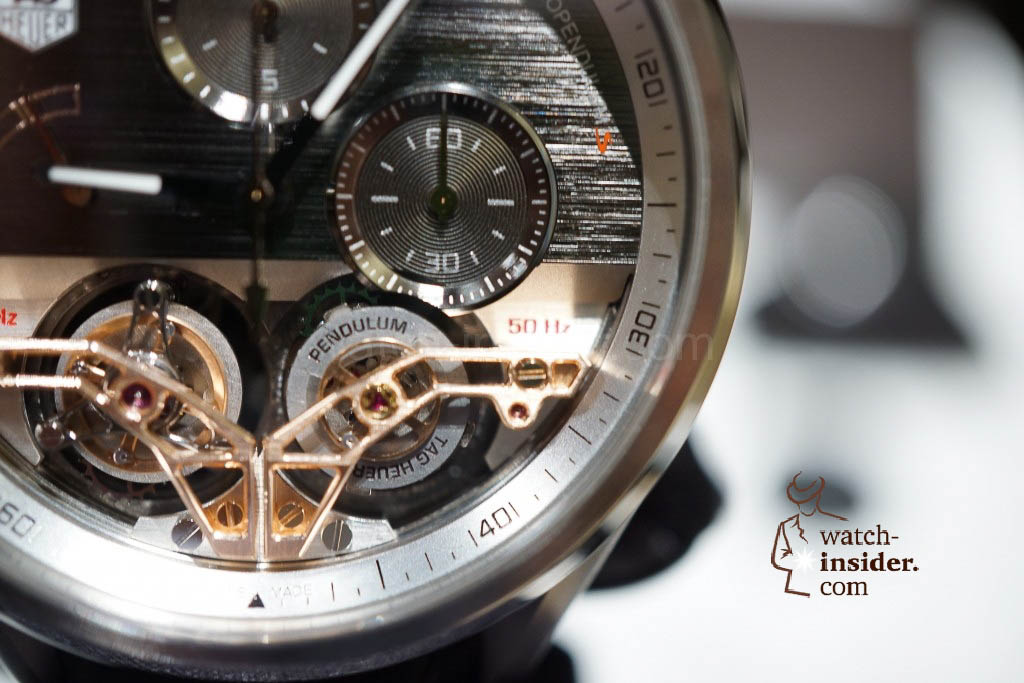 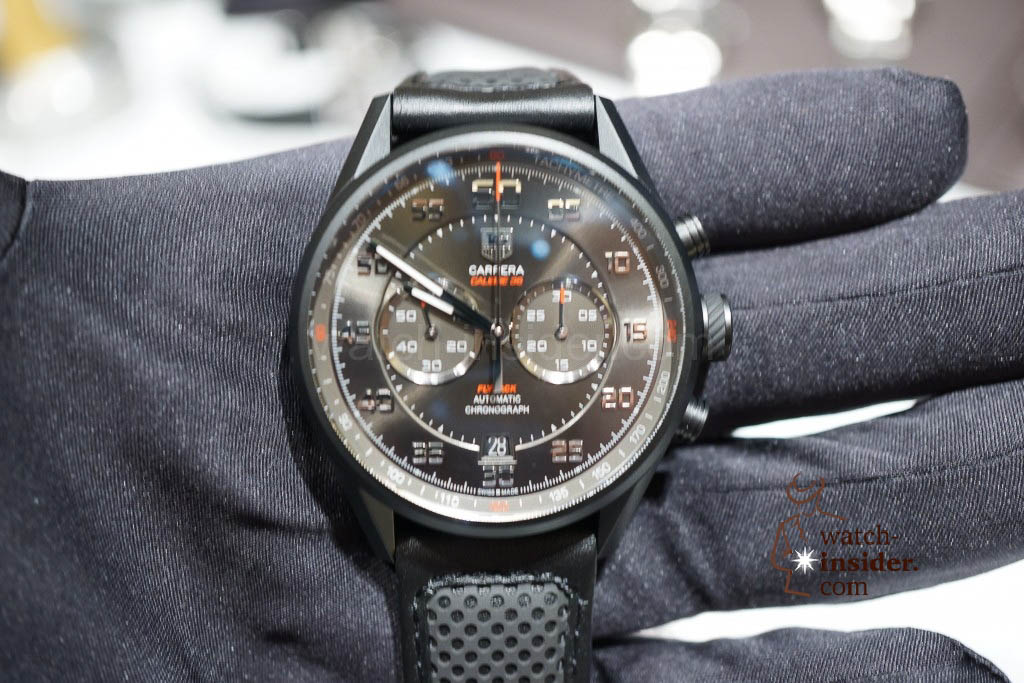 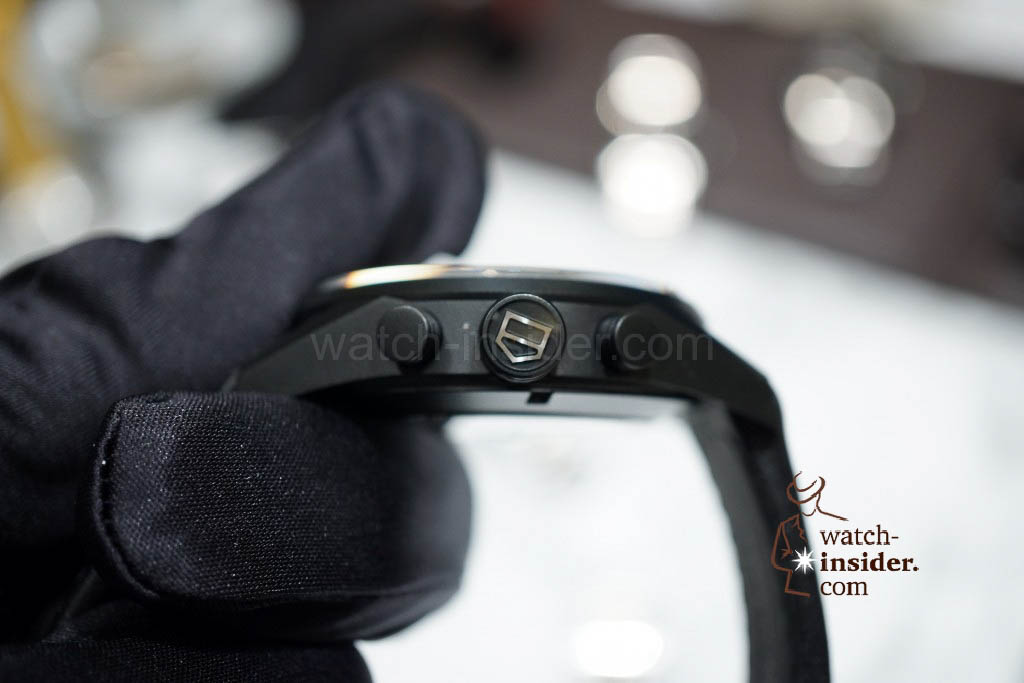 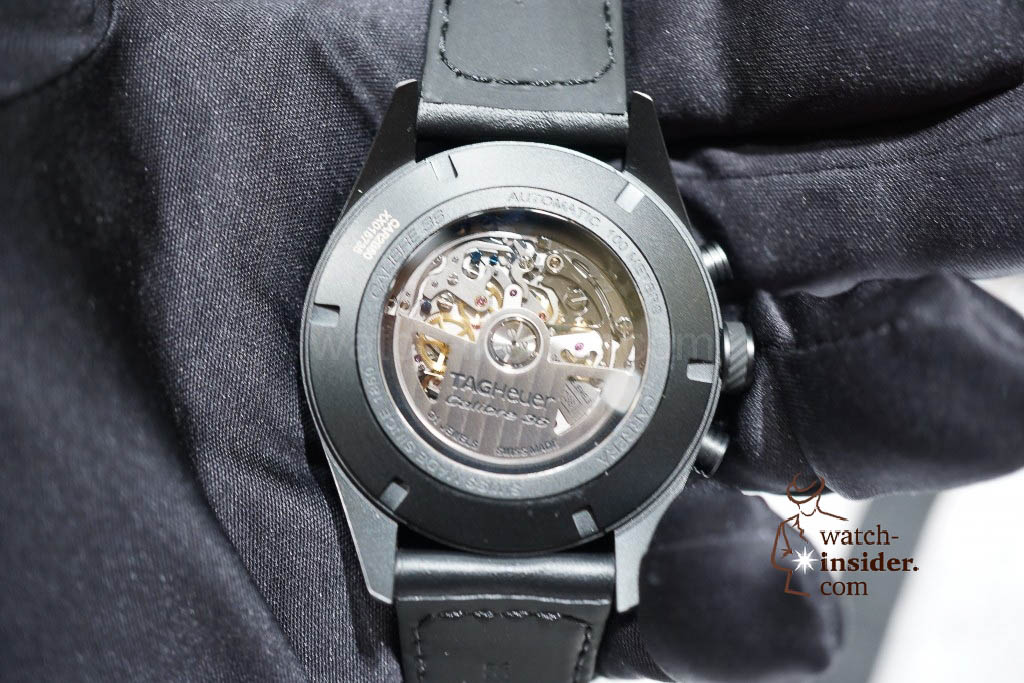 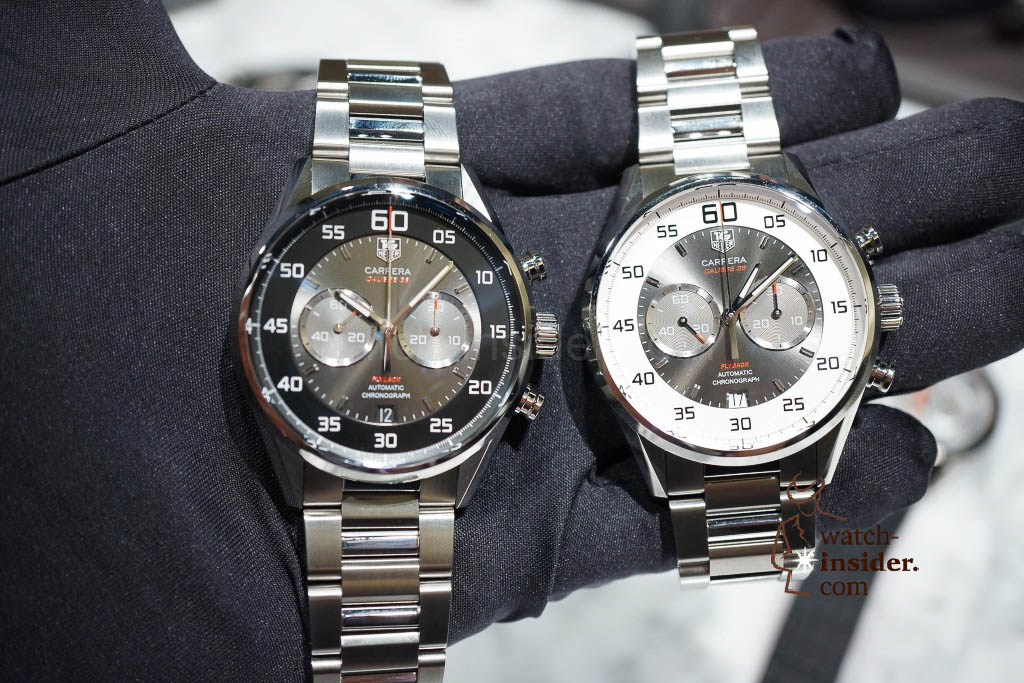 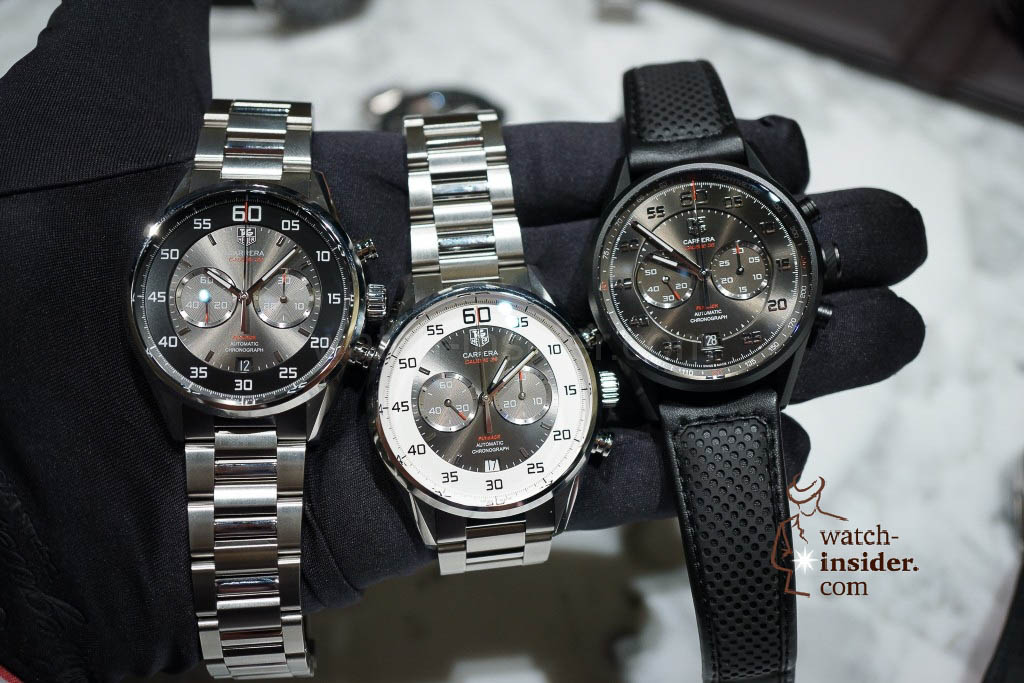 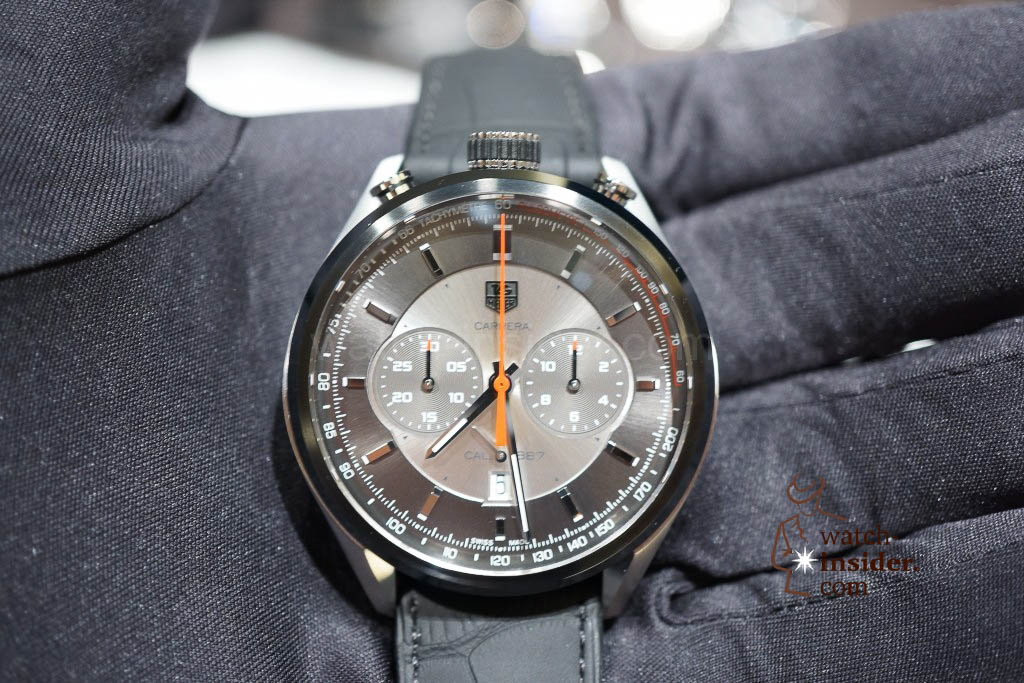 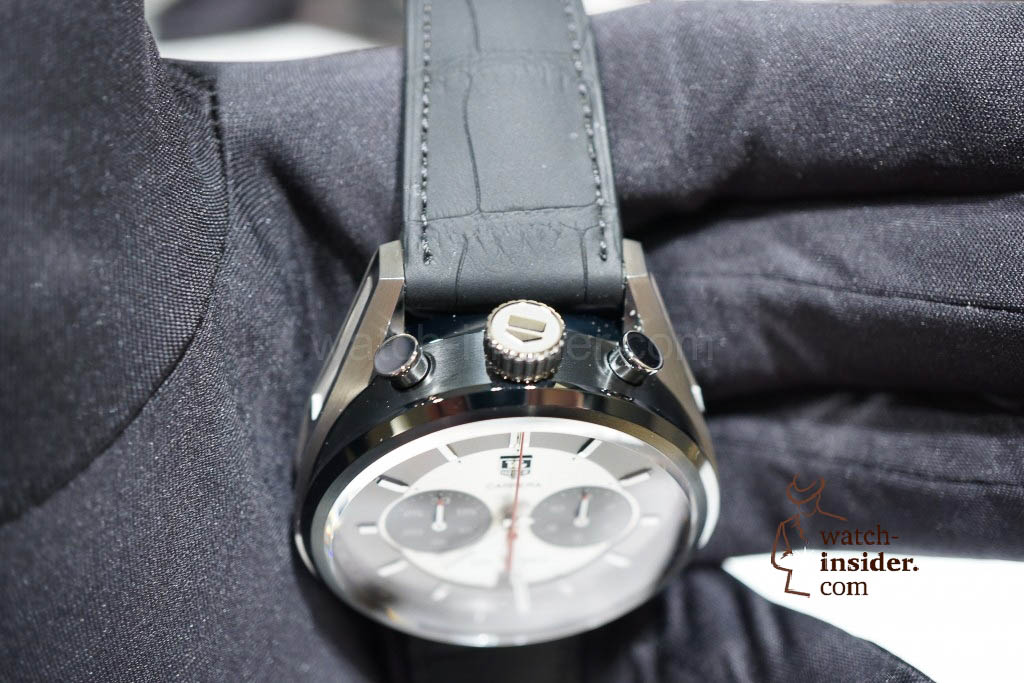 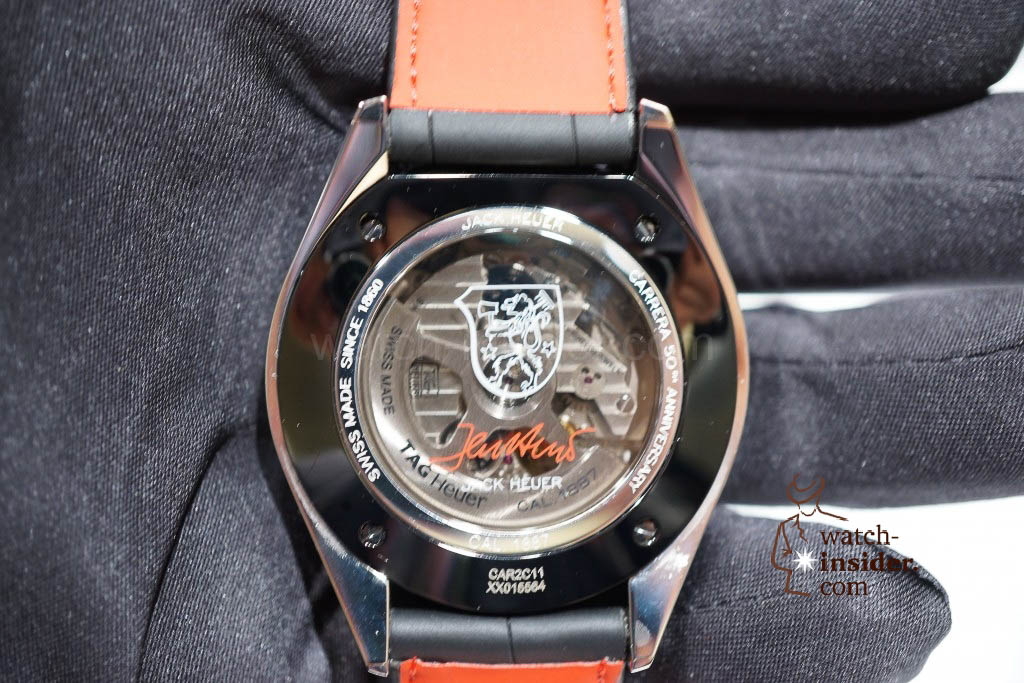 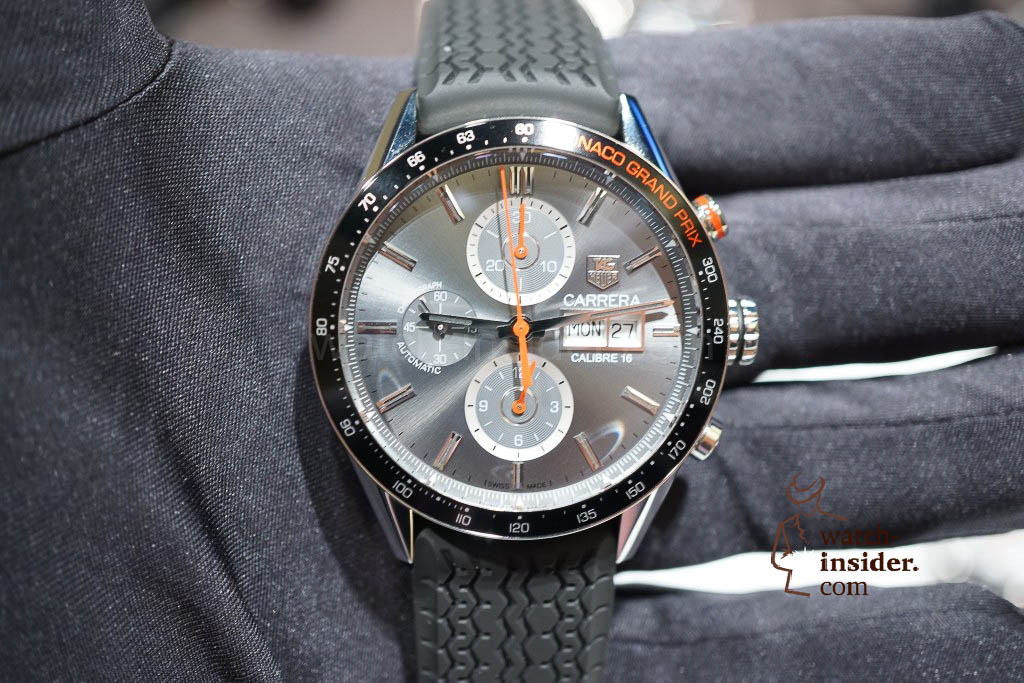 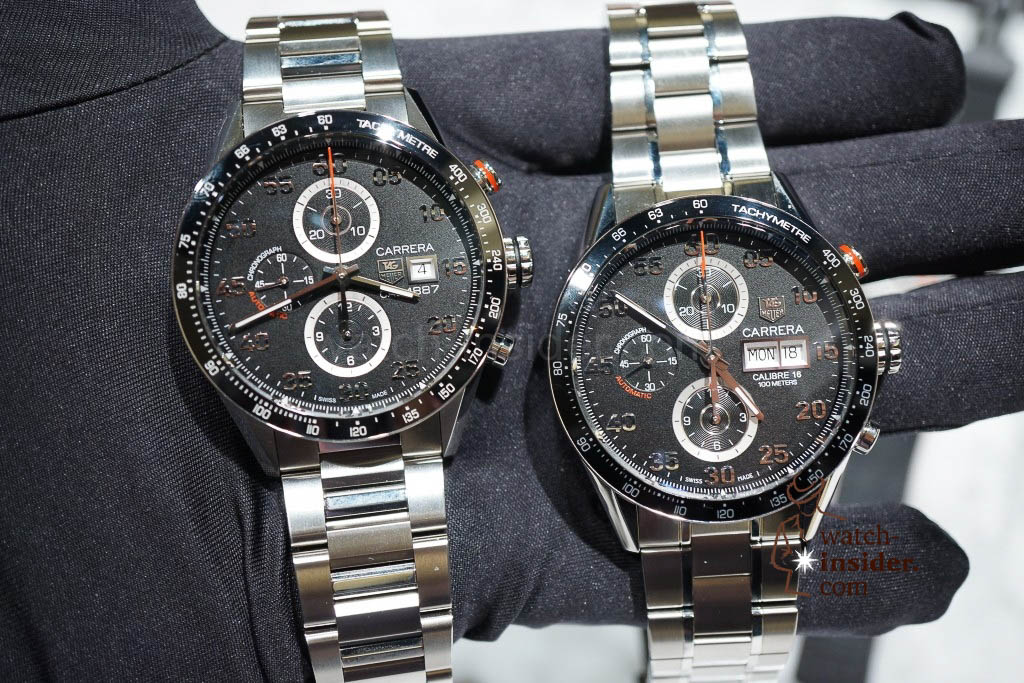 Written By
Alexander Linz
More from Alexander Linz
Before presenting you the manufactory in details I will today start by...
Read More

3 replies on “Baselworld 2013 … I talked to Jean-Christophe Babin, CEO TAG Heuer and I saw the novelties”