These are the novelties Baume & Mercier showed in Geneva. Their booth was always too crowded, so I could by no means take my own pictures. Let me instead show you the best ones of their press kit …

As a follower of my blog you have for sure already discovered the interview I made with Baume & Mercier CEO Alain Zimmermann last December. Alain now officially showed all the watches of his new Clifton collection. My first impression: Baume & Mercier Clifton is a very classical collection of mechanical watches, very well executed, fine quality for little money. Clifton for me is striking the perfect balance between classicism and modernity. Respect!

Alain´s team again did a great job. They found another Baume & Mercier Baume icon in their archives and they adopted it to the needs of the year 2013 without forgetting anything.

Let me quote Alain: “Blending tradition with modernity, we present Clifton, a new line of men’s watches inspired by the models that had their heyday in the ‘Golden Fifties’. This decade is considered the golden age for wristwatches and is marked by the creation of elegantly designed timepieces.”

The basic Clifton is equipped with Sellita (SW260-1 + SW300) automatic movements. The complete calendar has a Dubois Dépraz 9000 module added … 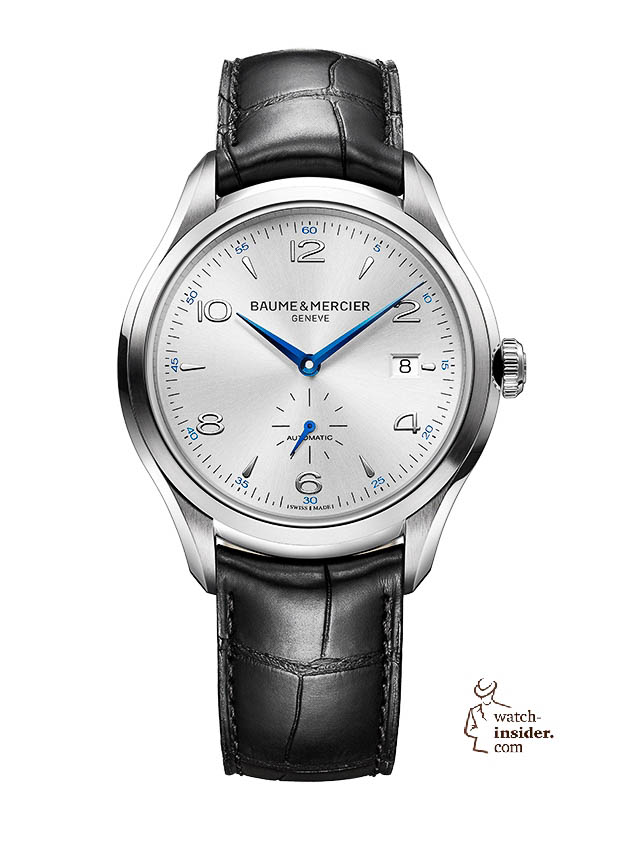 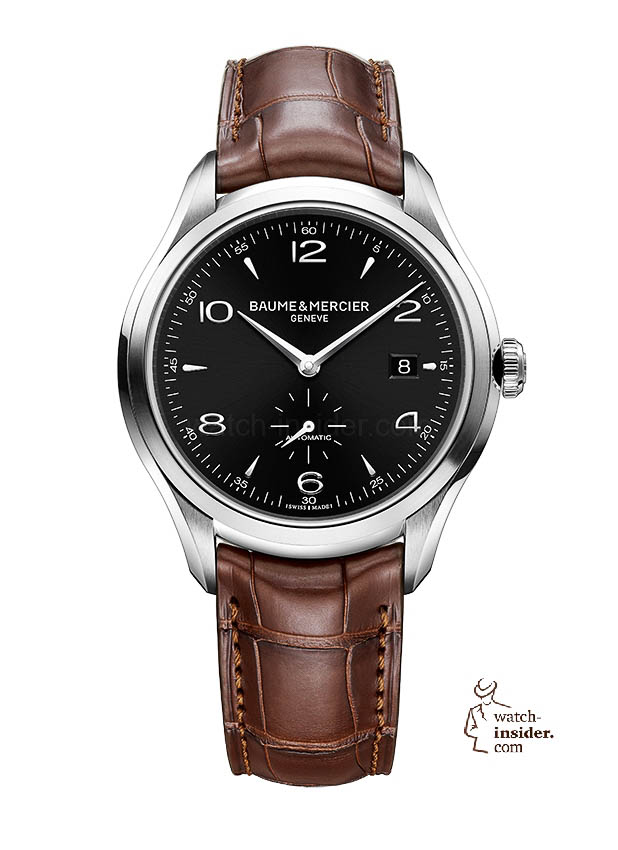 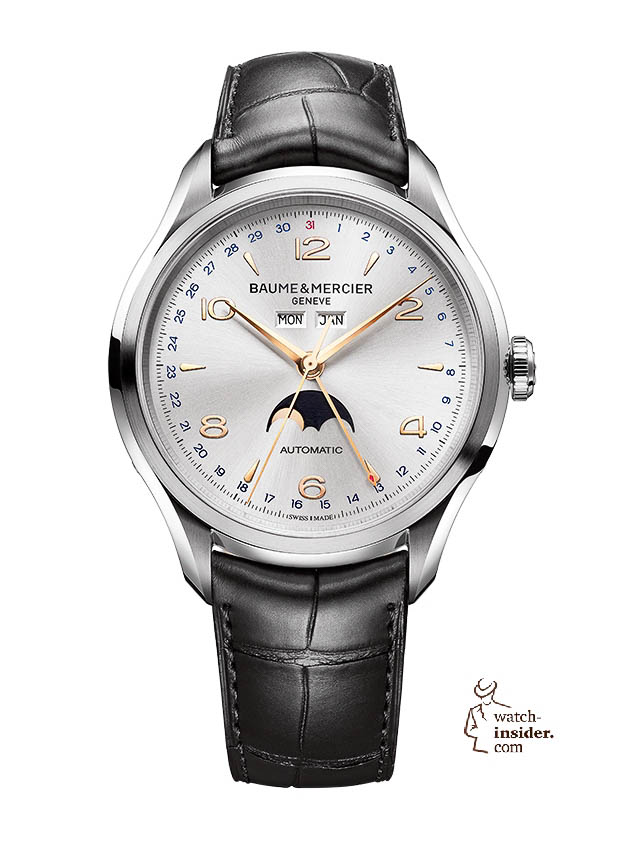 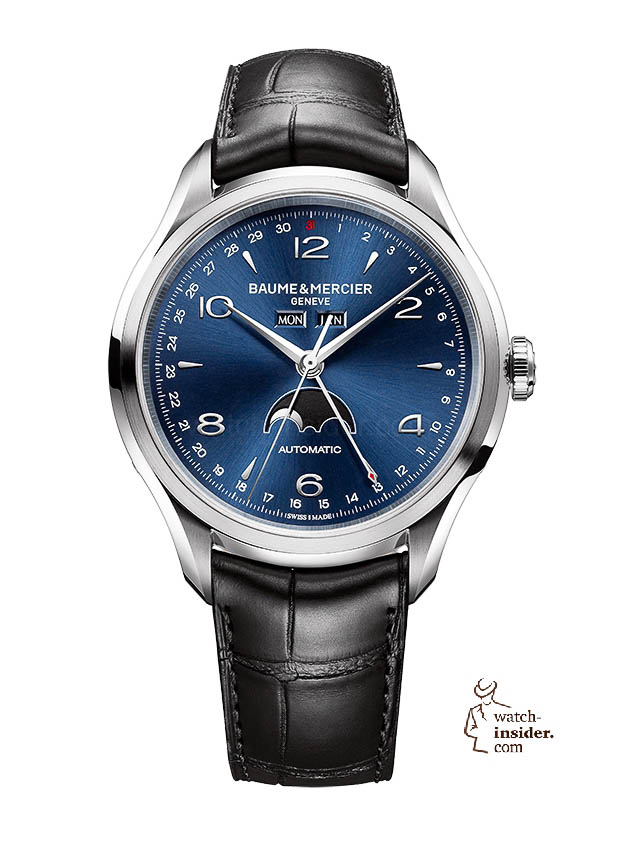 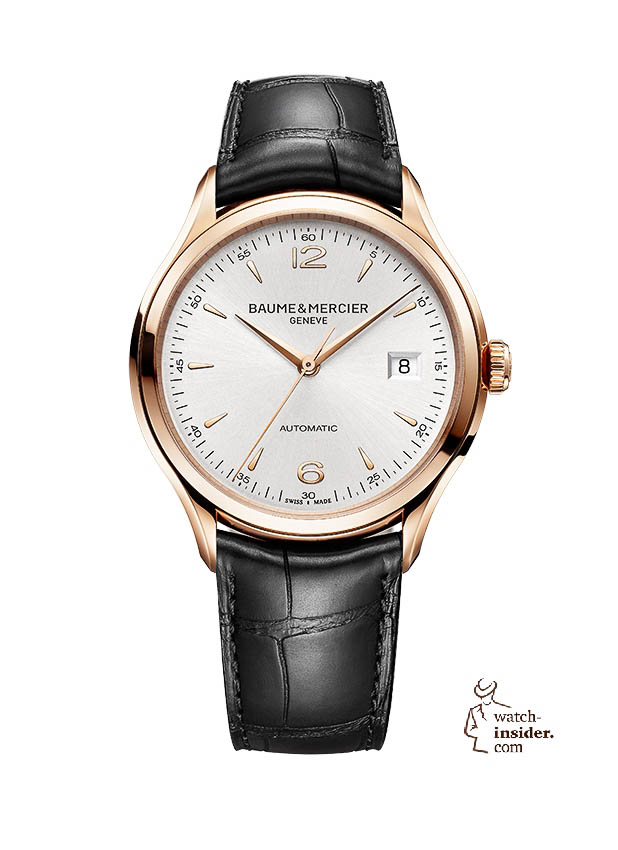 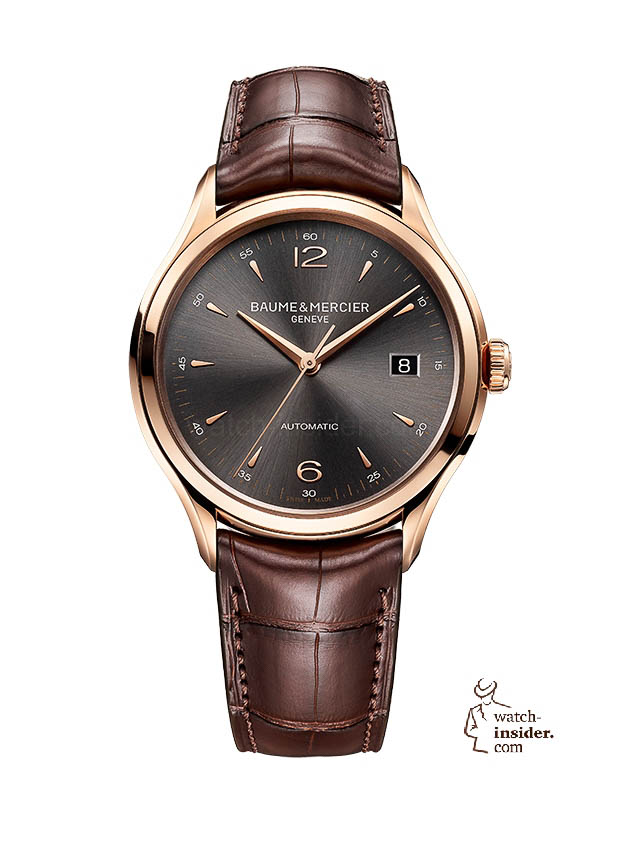 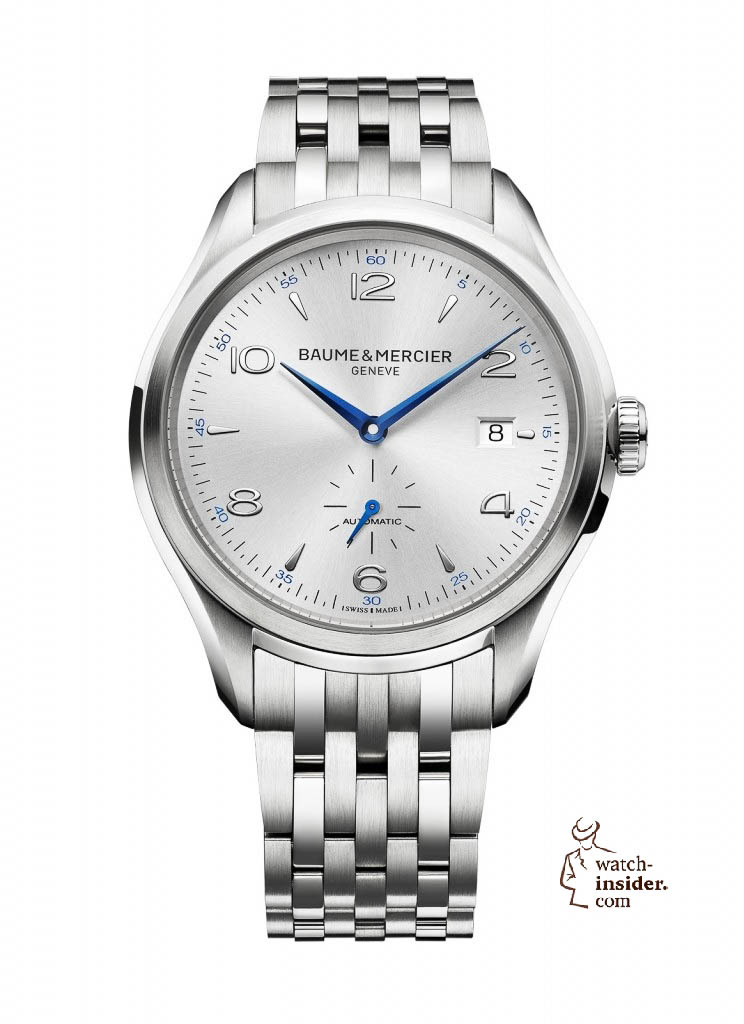 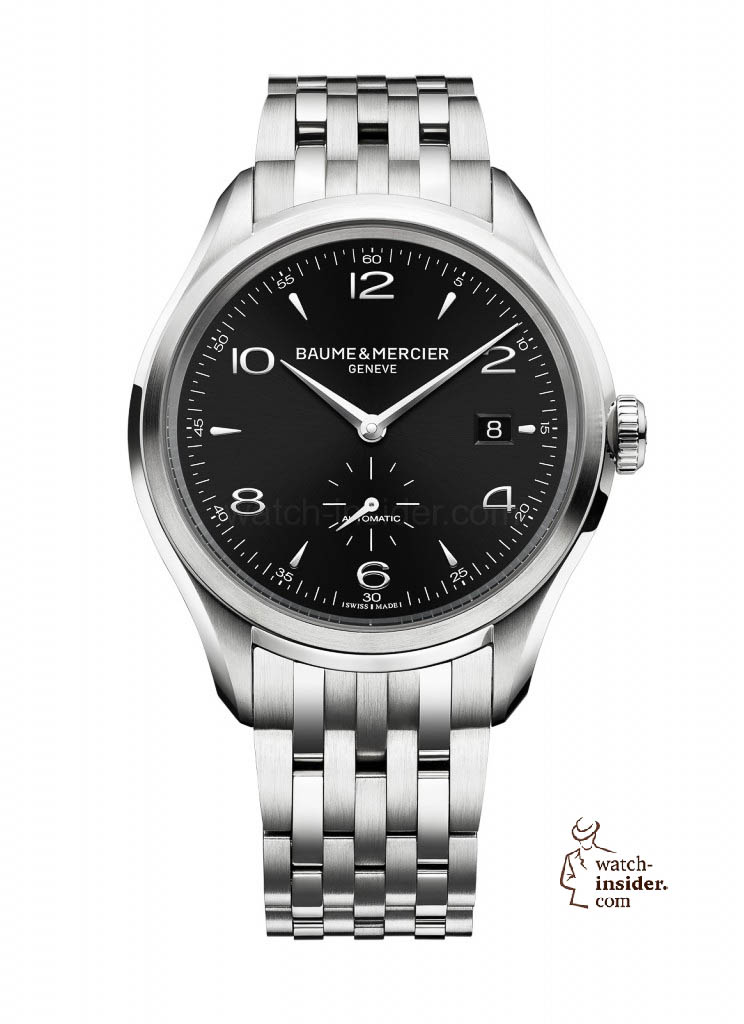 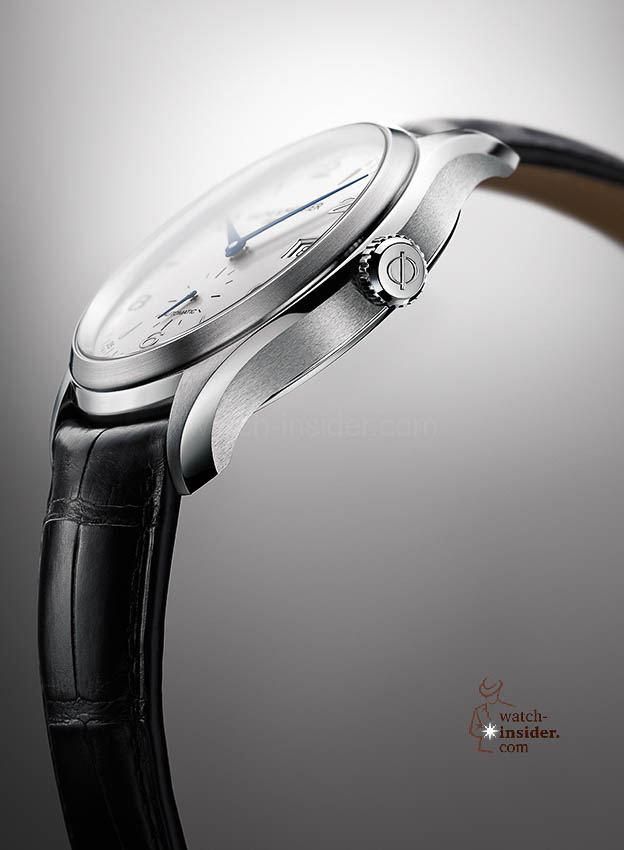 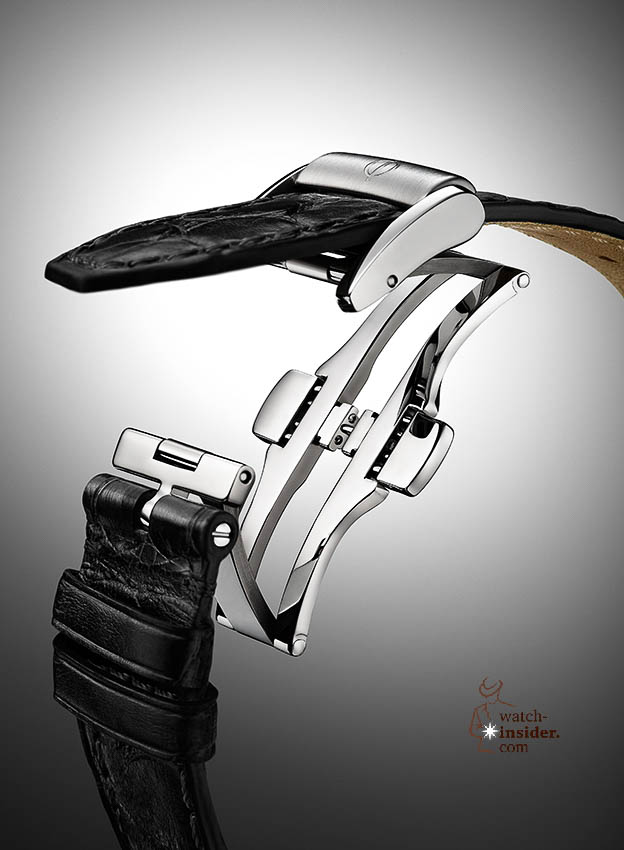 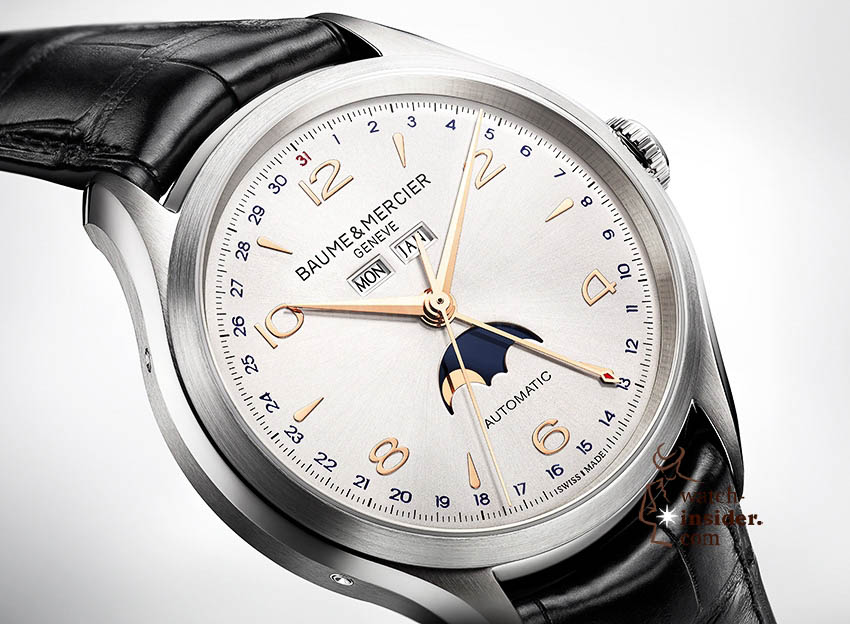 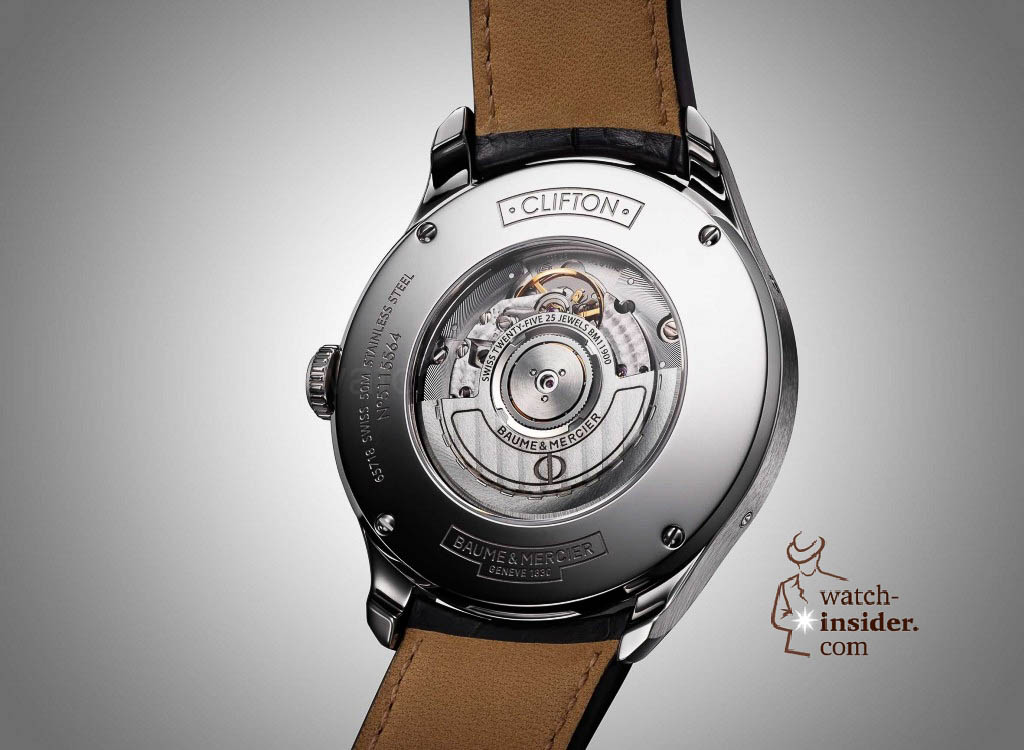 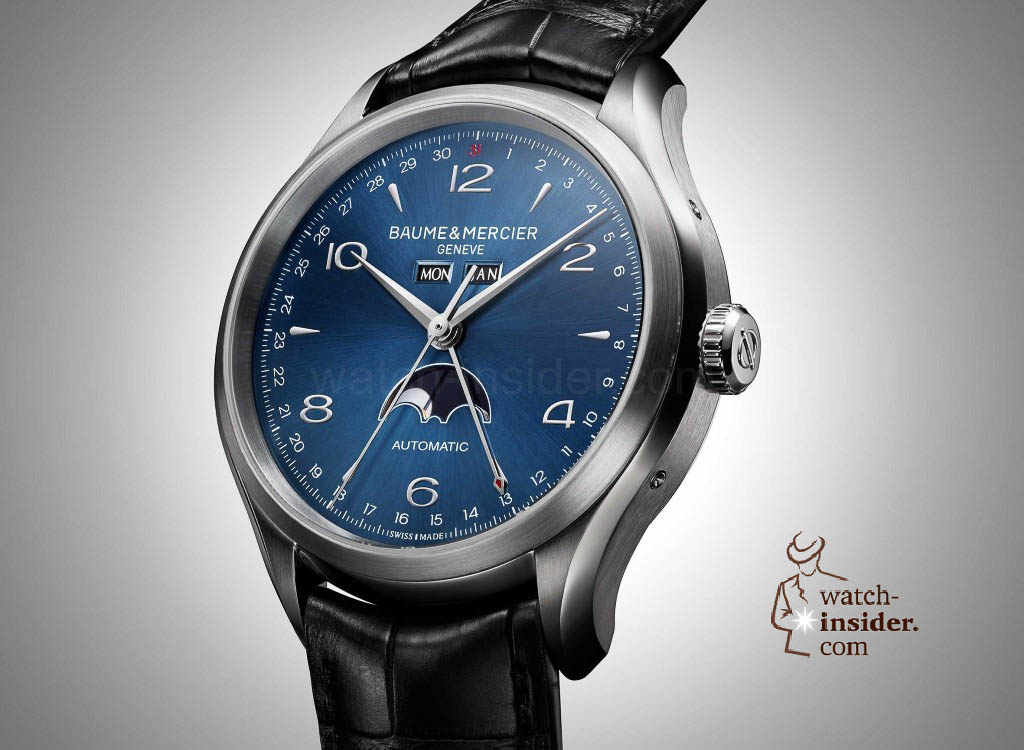 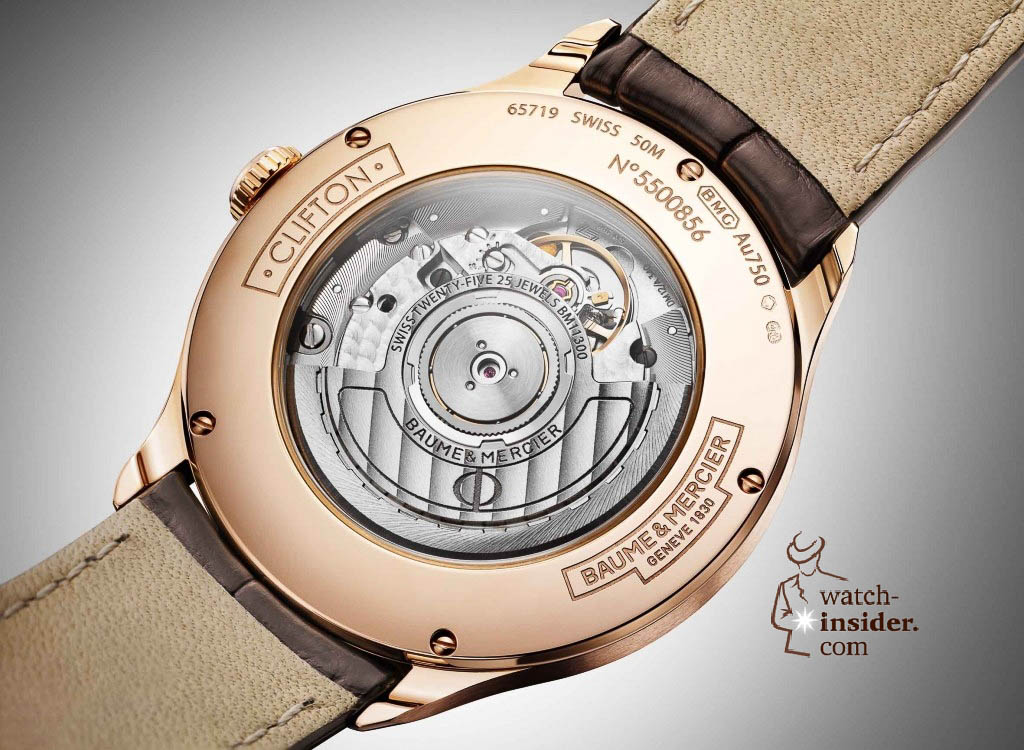 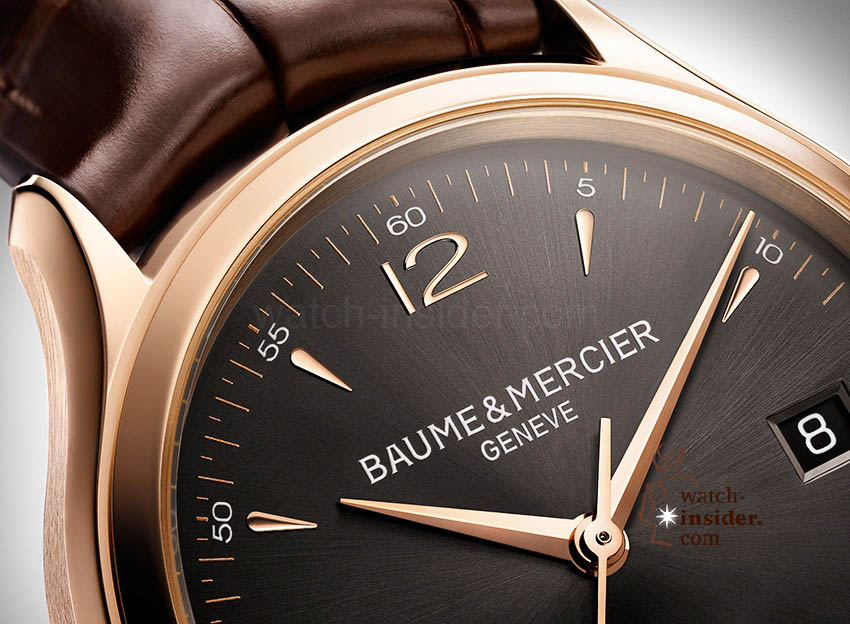 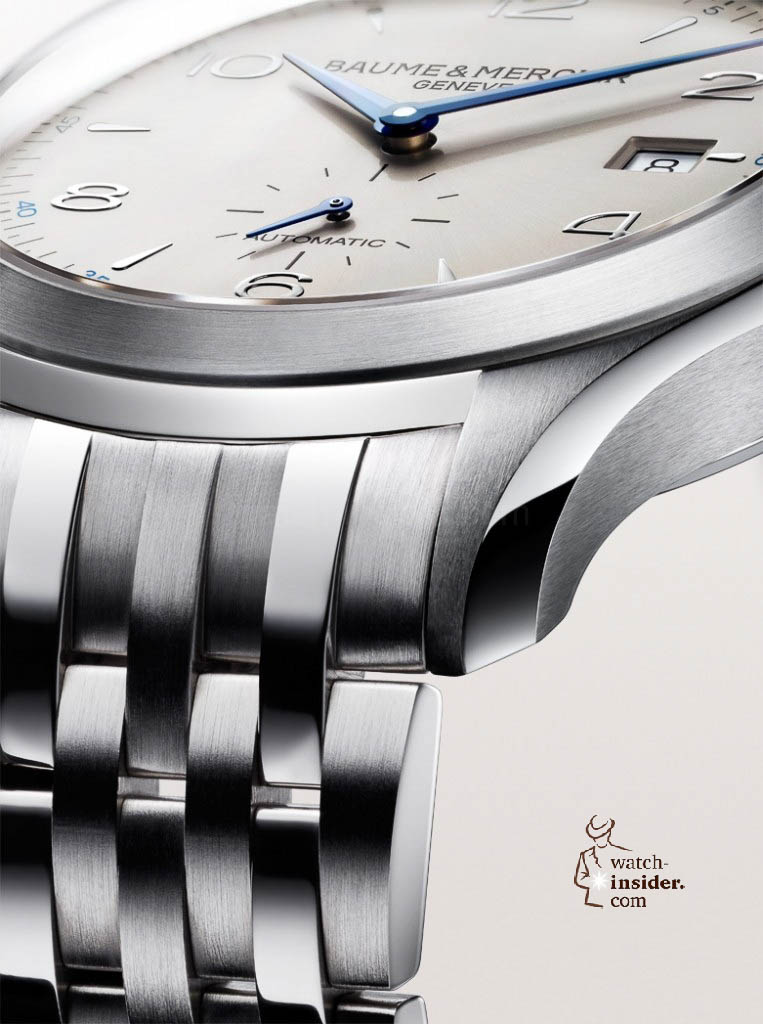 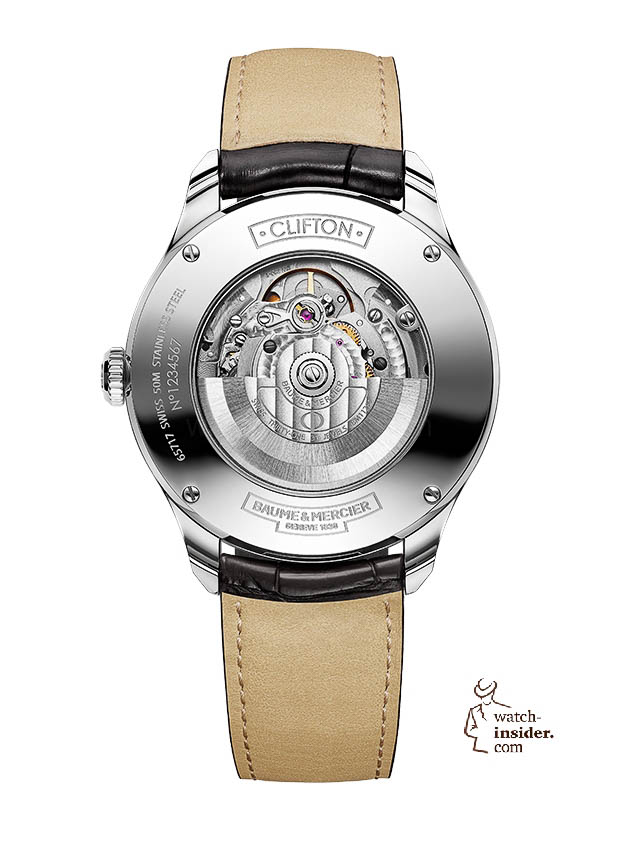 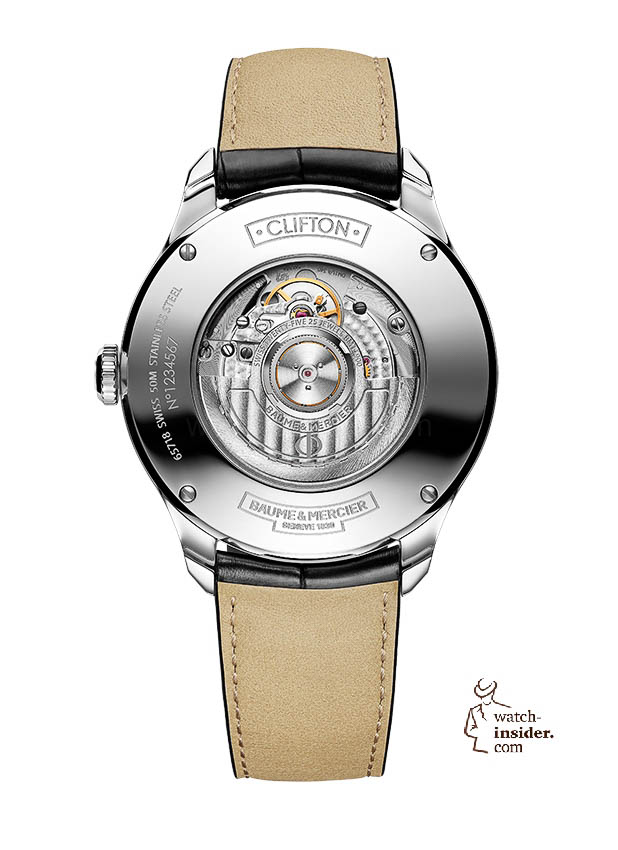 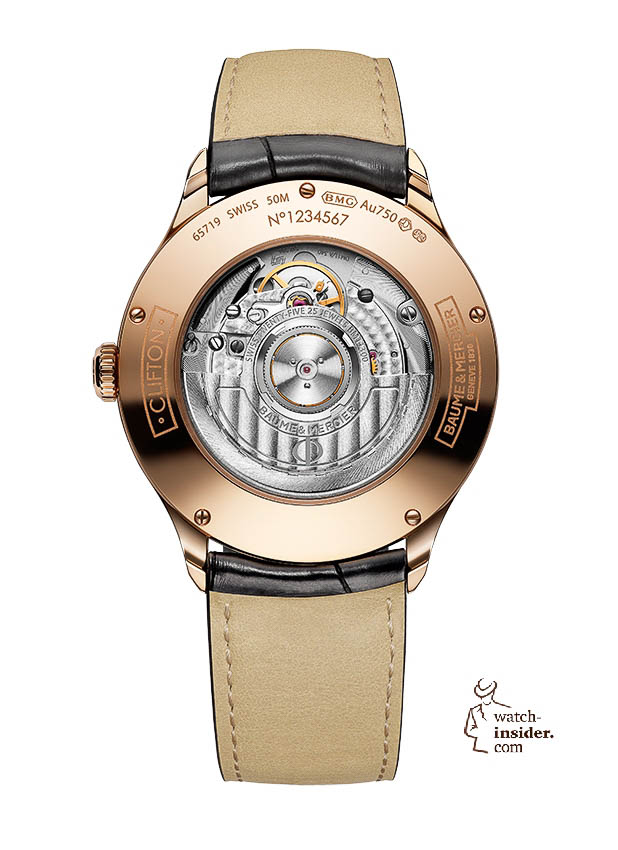 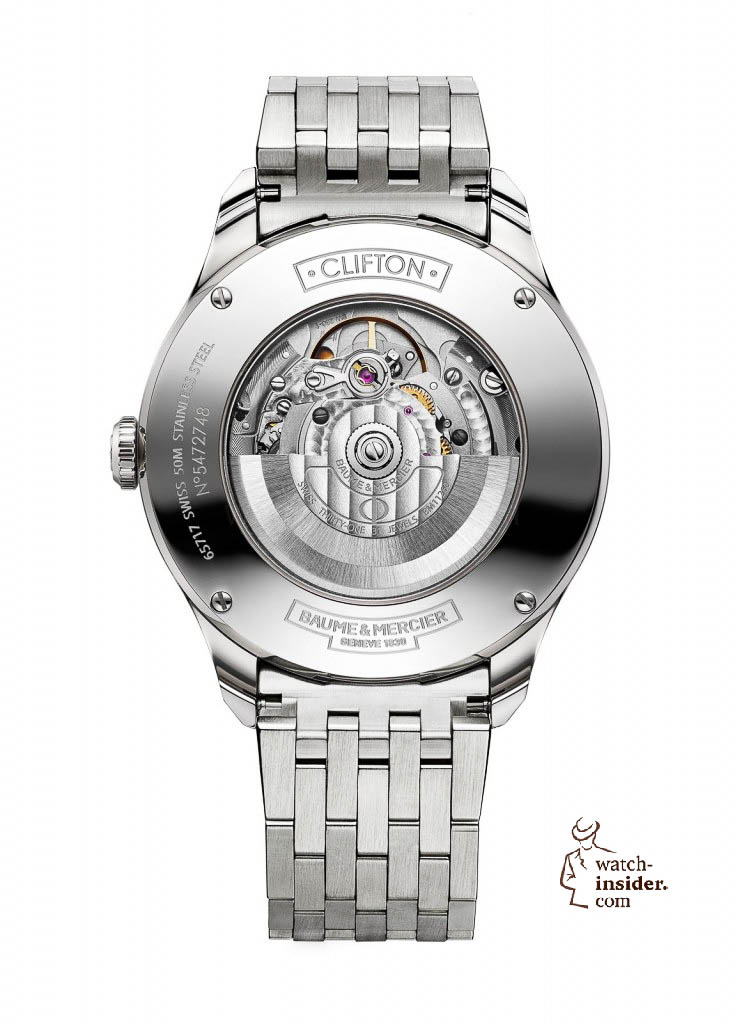 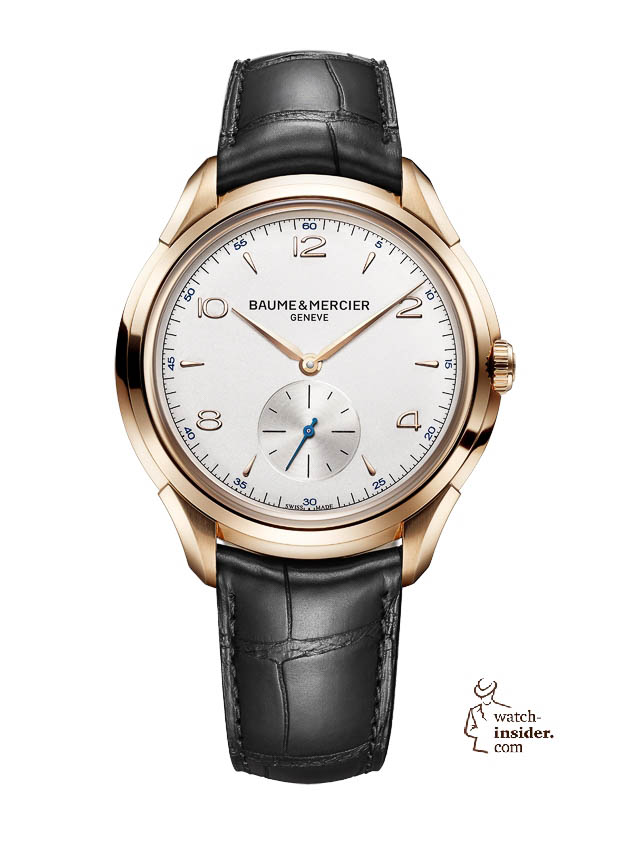 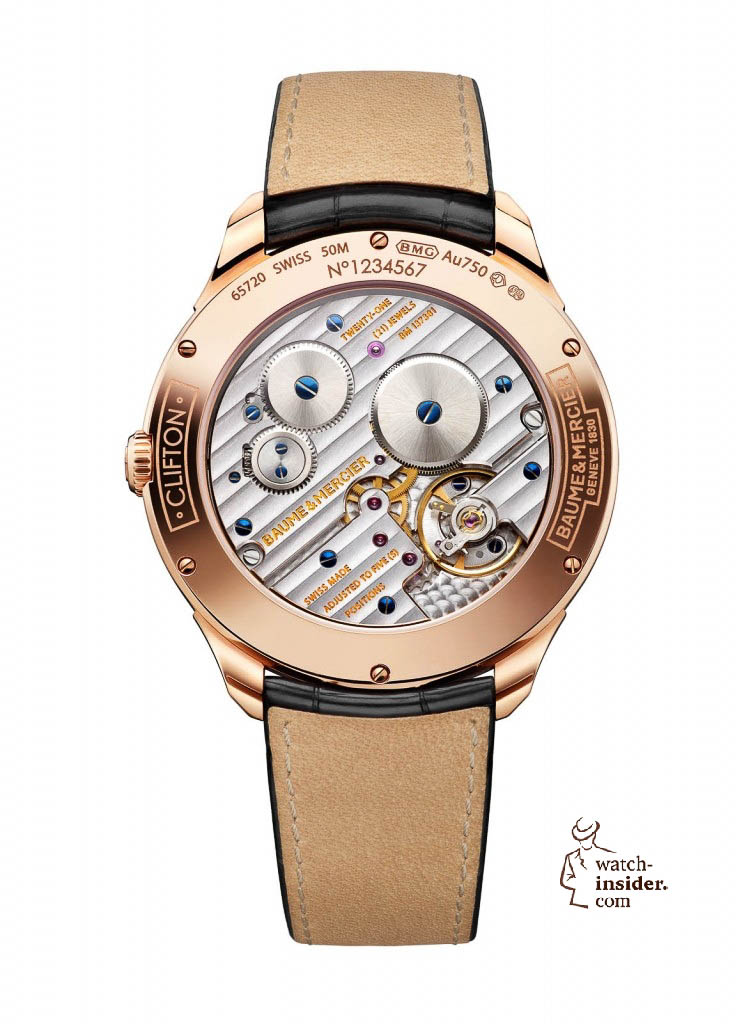