It´s the company’s next mechanical cell phone. The first cell phone was “sporting” a flying tourbillon and it looked somewhat futuristic

Now launching in just a few days the makers of the first phone with an integrated mechanical movement present the new OptiC GMT Véloce. One of the guys behind Celsius is Eduard Meylan, he is the son of Georges-Henry Meylan, the former CEO of Audemars Piguet. You might have read or heard that Georges-Henry Meylan recently just bought the financially stricken H. Moser & Cie.

Conceived by Celsius X VI II and developed by Chronode and MFM, the watch movement of this exceptional object is based on a high-performance calibre powering the hours, minutes and pointer-type 42-hour power- reserve display functions, as well as the innovative date and dual time zone indications. It incorporates a visible regulating organ combined with an original index and the fascinating “Remontage Papillon” invented and patented by Celsius X VI II. The latter is in fact an automatic winding system housed in the hinge of the nomadic object and which supplies 2.23 hours of energy with each opening and closing. Also featured are the micro-mechanical inventions that endow this cellphone with incomparable charm and prestige: battery-ejection, a main connector protected by a mechanical-locking flap, and cushioned screen-flap closing.

A first glance of the date display on the edge of the “watch” flap creates an instant, all-pervasive sense of mystery. The date numbers appears on a small pixelated screen, as if emerging from nowhere. They are in fact inscribed on a rotating cylinder nestled at the heart of the micro-mechanical movement, and they are conveyed thanks to an innovative Image Guiding System. Developed by Celsius X VI II in collaboration with Schott AG Lighting and Imaging, this Image Guiding System uses solely mechanical and optical components. It is made of millions of parallel-moulded optic fibers forming an almost perfectly joined cylinder and cone. Every single optic fiber transmits a pixel of light and it is the combination of all the fibers that enables the system to transmit a clear image from one side to the other. The Image Guiding System is also involved in the dual time zone display where it creates a magnifying effect on the hour numerals. The Image Guiding System is an authentic revolution for the watch industry, opening up new perspectives by giving access to information housed in the darkest corners of a mechanical movement.

Like its forerunner, OptiC is equipped with a top-quality and particularly long-lasting French electronic communications platform. It notably incorporates a form of voice transfer technology that is regarded as fully mature, with no risk of obsolescence for decades to come. Extremely user-friendly thanks to an interface pared down to essentials, this intensely personal creation is crafted from noble and functional materials such as titanium, rubber, carbon fibers and composite materials charged with quartz. All materials have been chosen according to clearly defined functional criteria to ensure the highest performance. In its quest to optimize communication, Celsius X VI II selected a composite material charged with quartz to protect the antennas of the mobile. Endowed with mechanical properties similar to carbon fibers, it boats the invaluable asset of being perfectly permeable to telecom waves. For this reason it is used to produce jet aircraft noses where the antennas and radars are placed.

So in case you already own a Vertu-phone and it is no longer exclusive enough this might be an option. Only 28 pieces worldwide and a quite interesting timepiece you can use to make phone calls or a cell phone that tells you the time in a very conservative and expensive way …  🙂 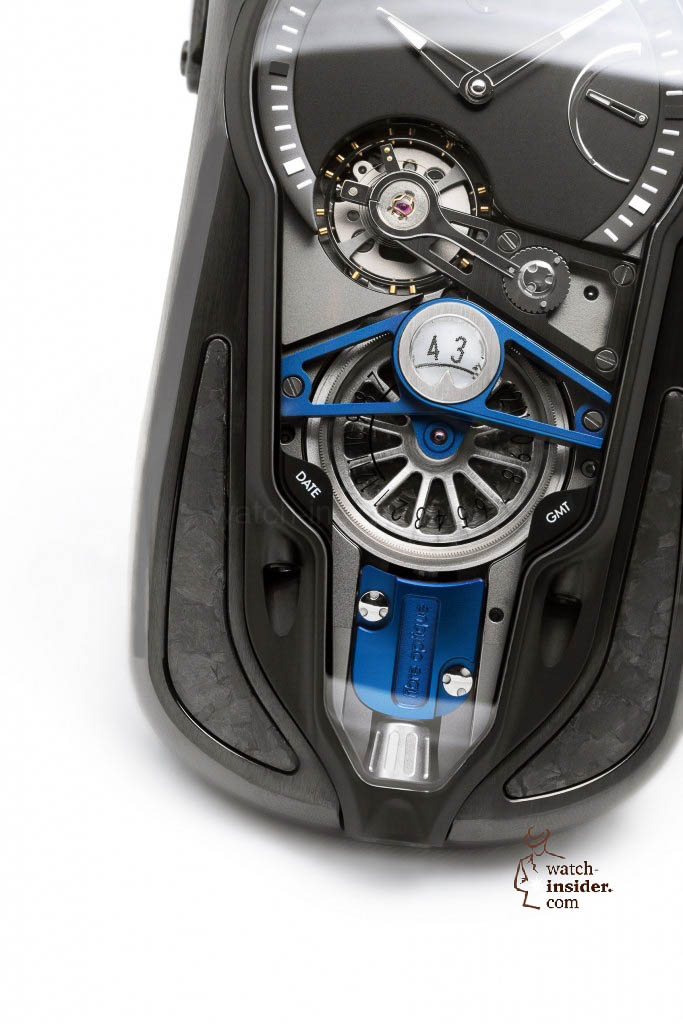 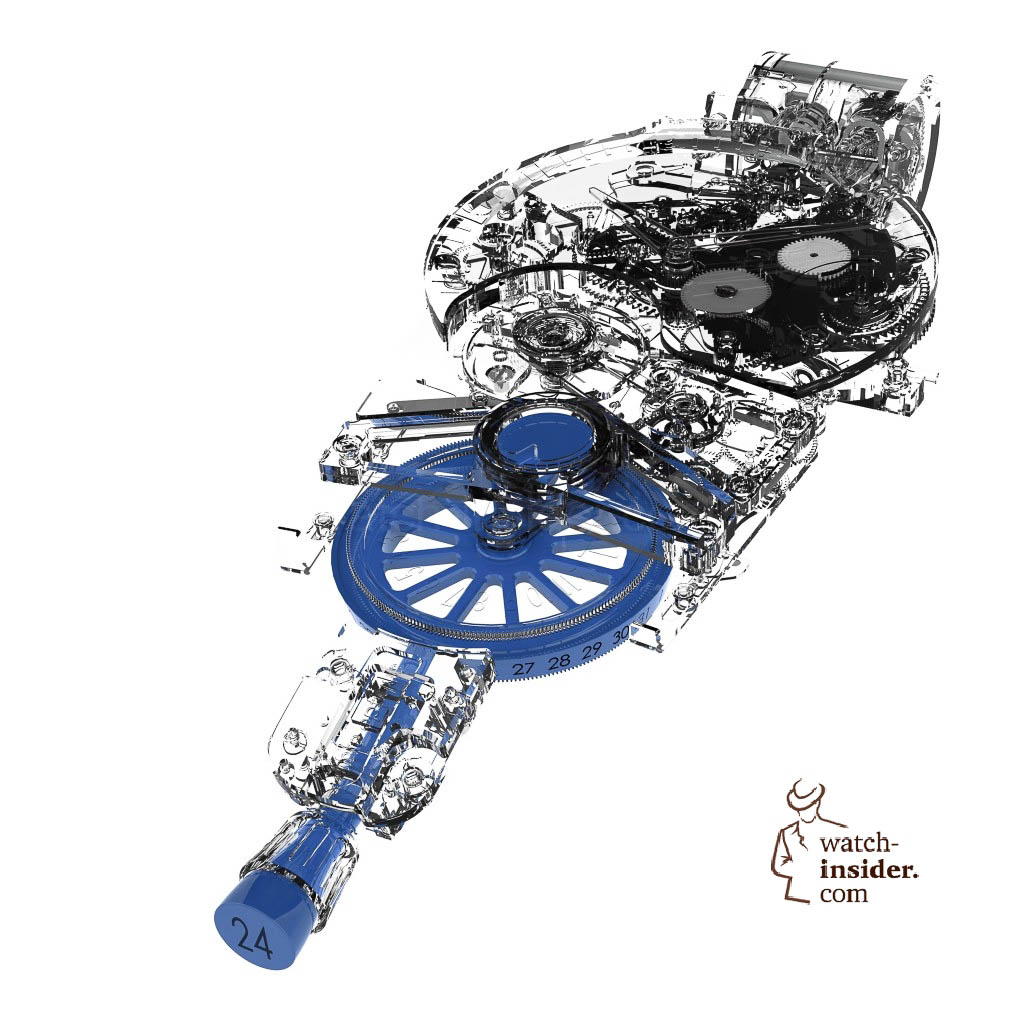 Written By
Alexander Linz
More from Alexander Linz
Hermès stands for the best luxury goods you can buy. Hermès has been...
Read More
0 replies on “This is a cell phone with an integrated mechanical watch. Discover the stunning, irrational and expensive Celsius X VI II”