We know that the tourbillon is considered to be one of the major watchmaking complications. So good so far… TAG Heuer had chosen an approach that was a little different

Also in 2012 TAG Heuer virtually re-invents the tourbillon by introducing its MikrotourbillonS. It is the first high-frequency dual tourbillon chronograph completely envisioned, developed and manufactured internally. TAG Heuer created a little revolution by integrating in the same timepiece the ultimate complications: chronograph and tourbillon.

What you see on the display: 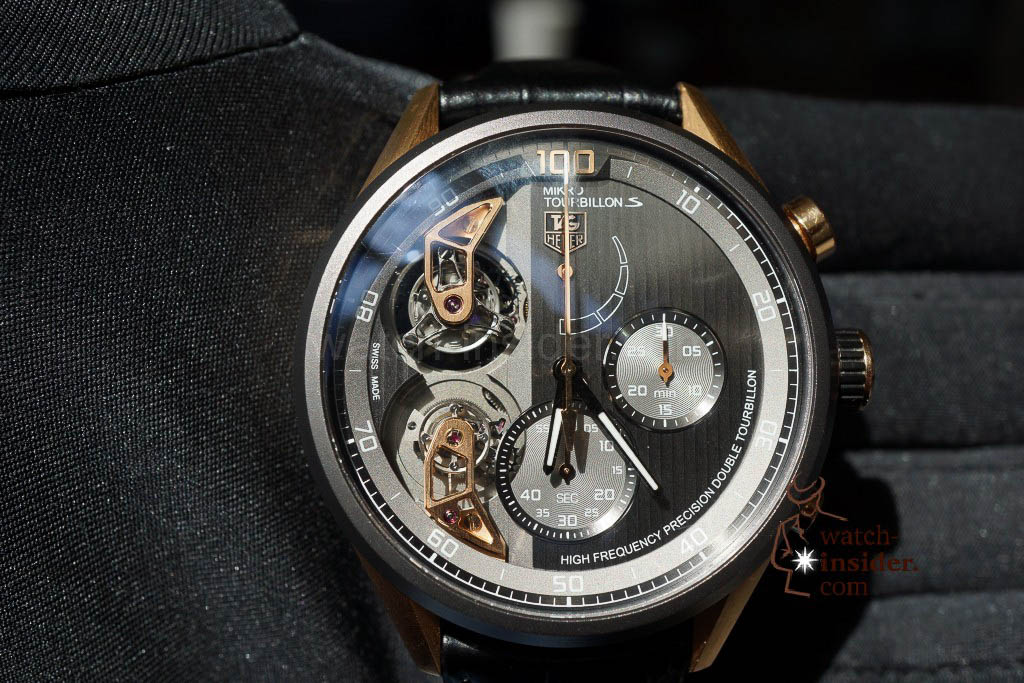 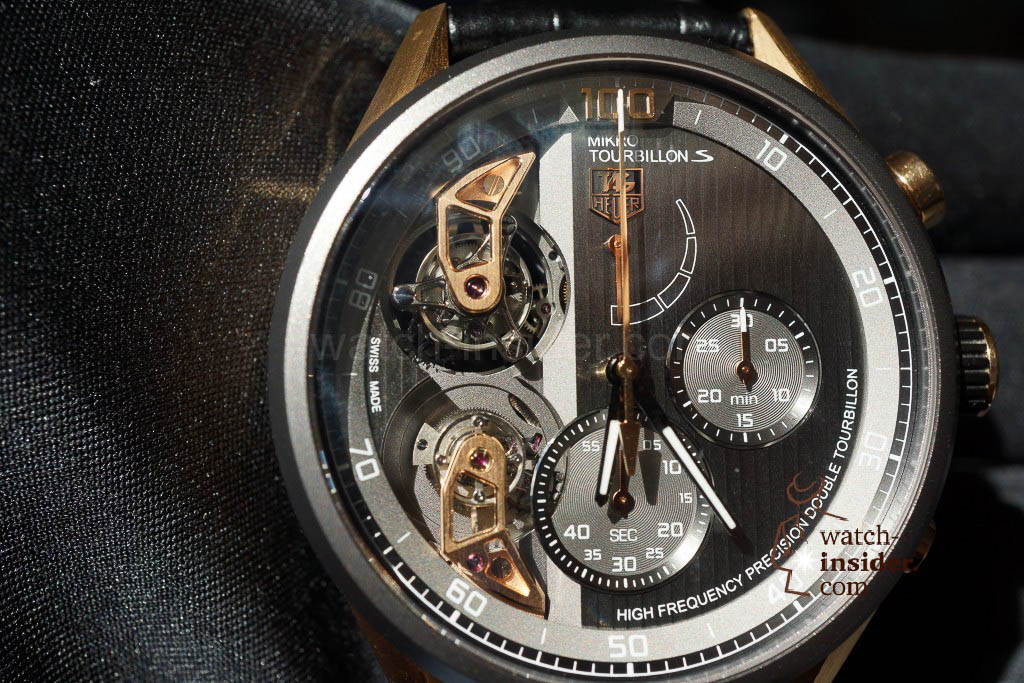 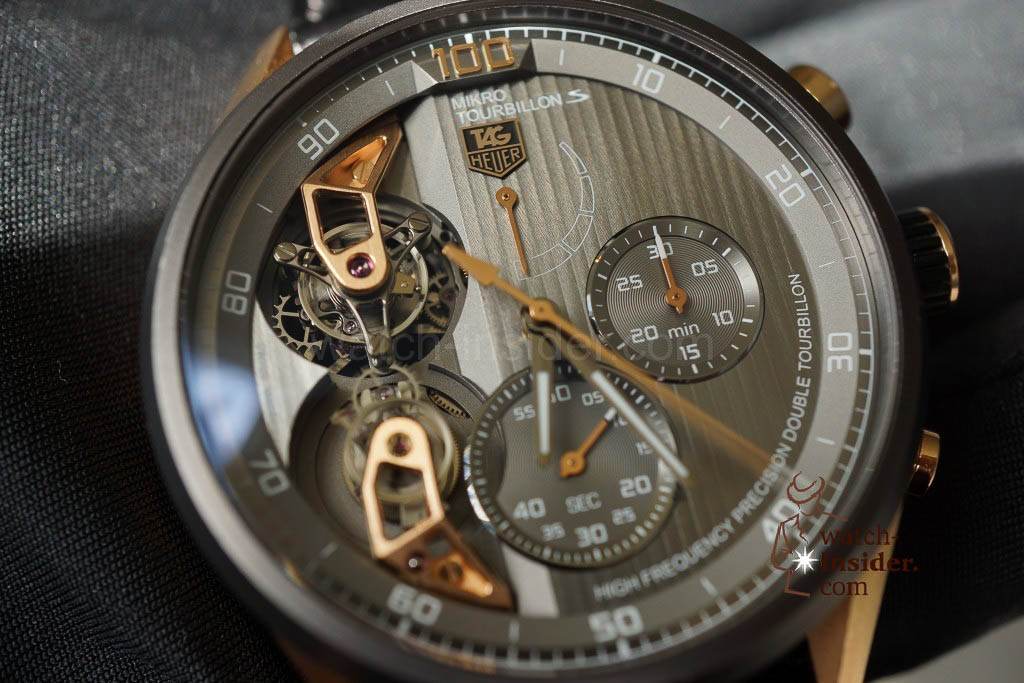 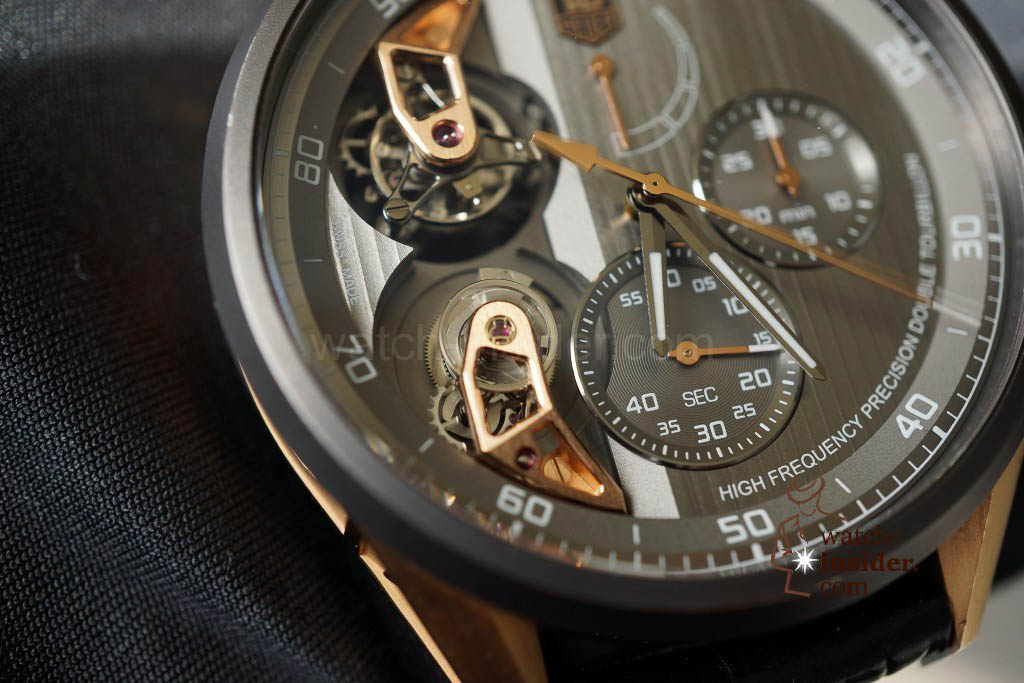 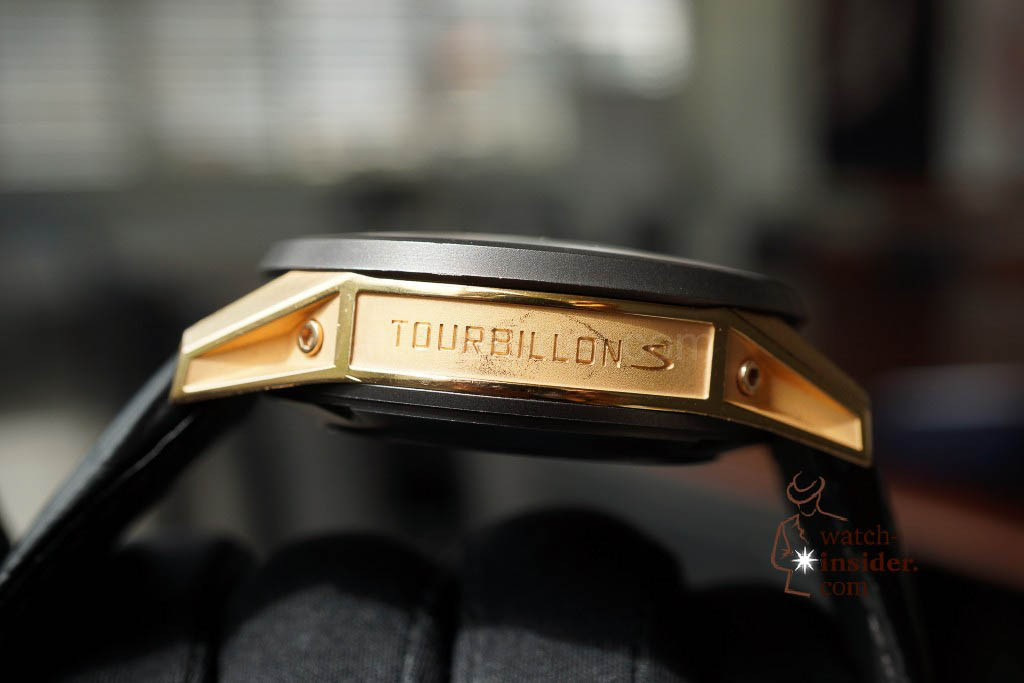 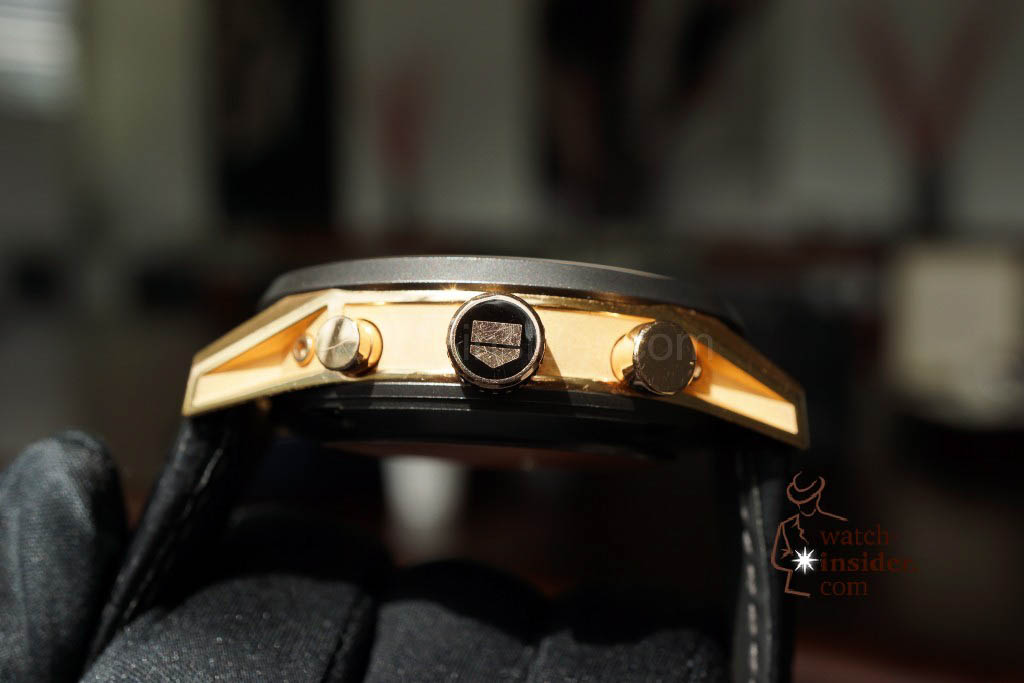 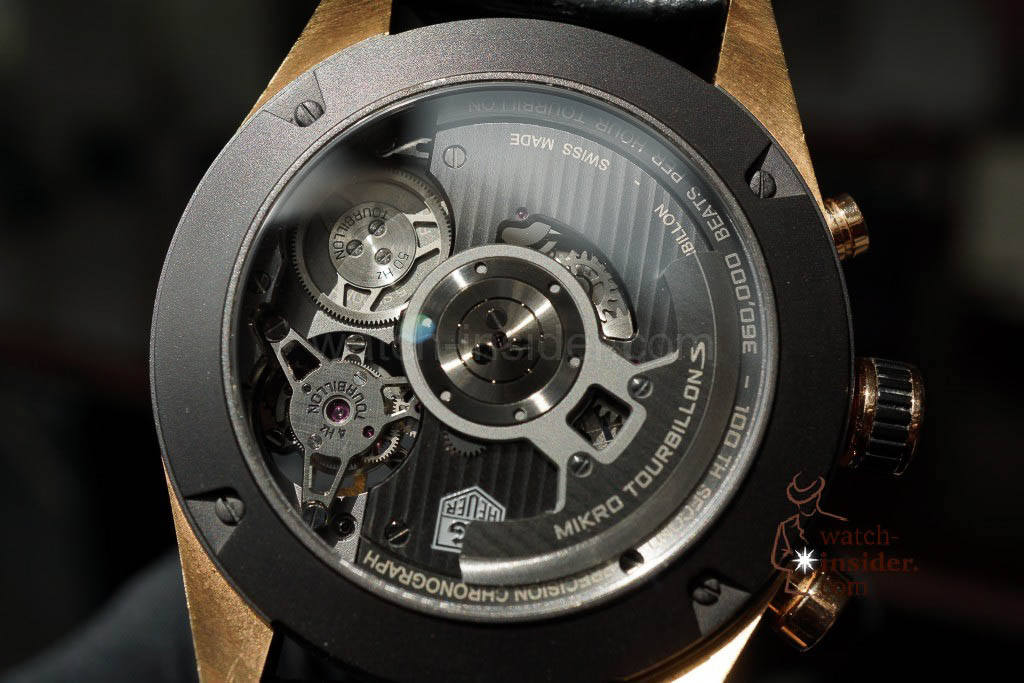 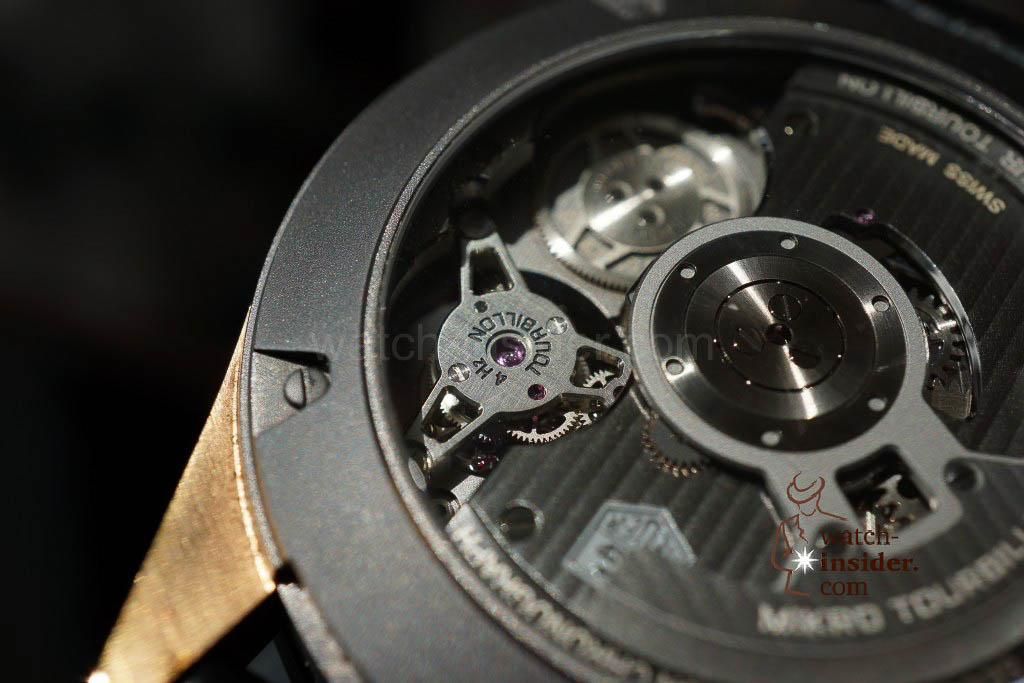 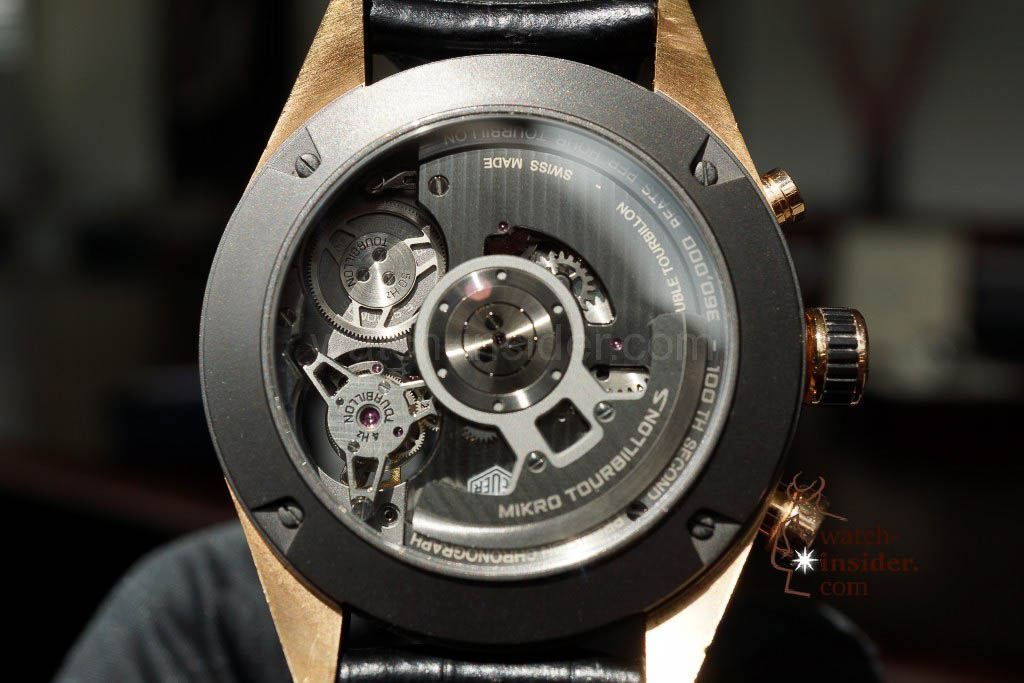 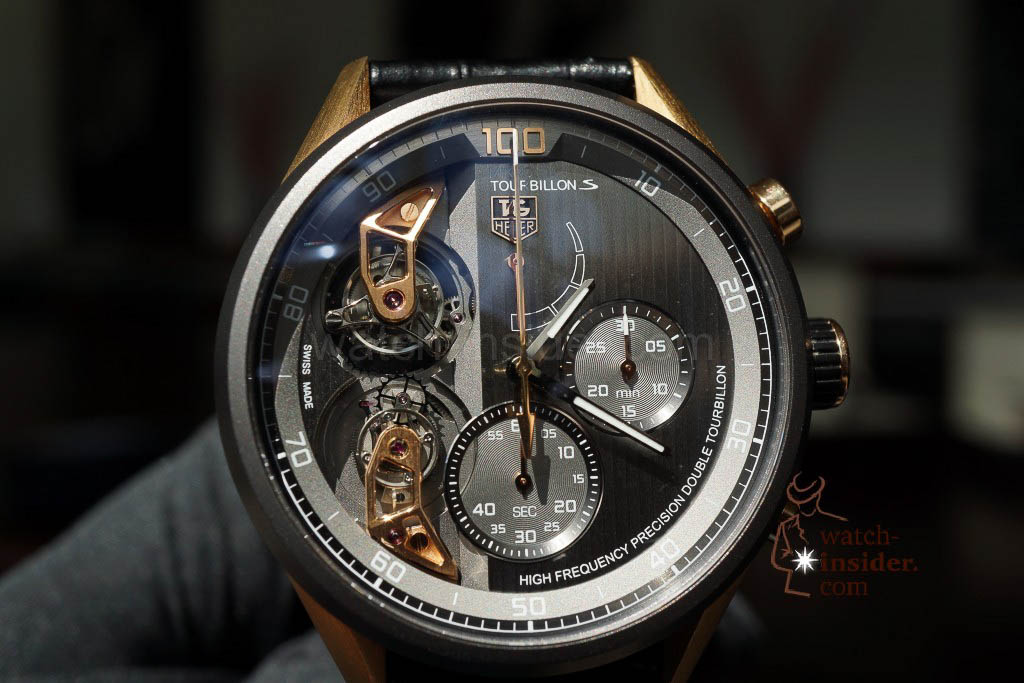 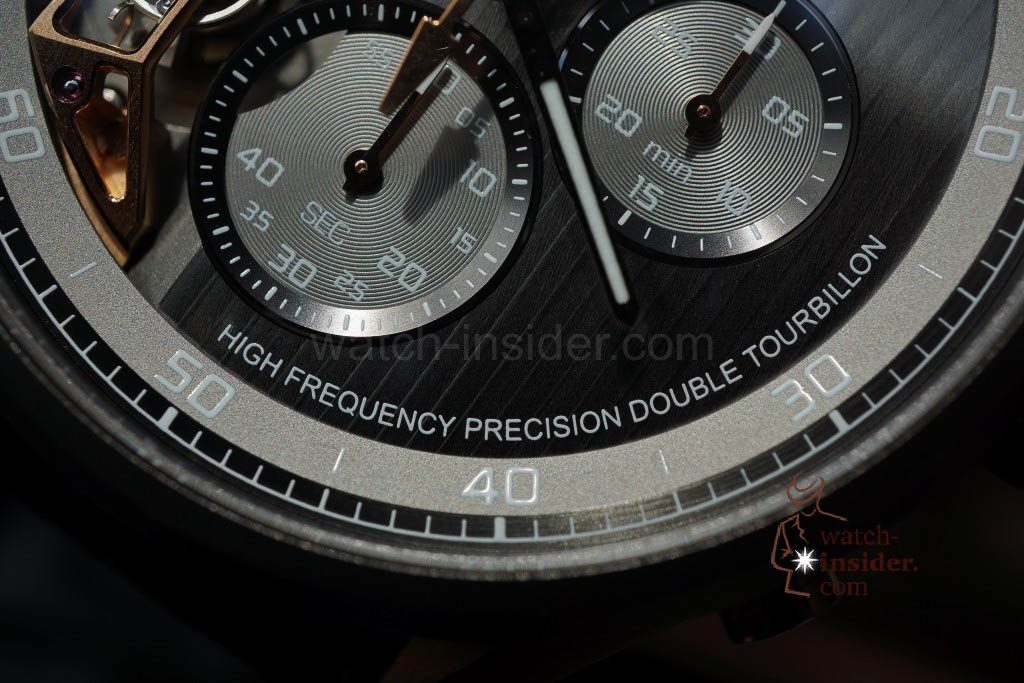 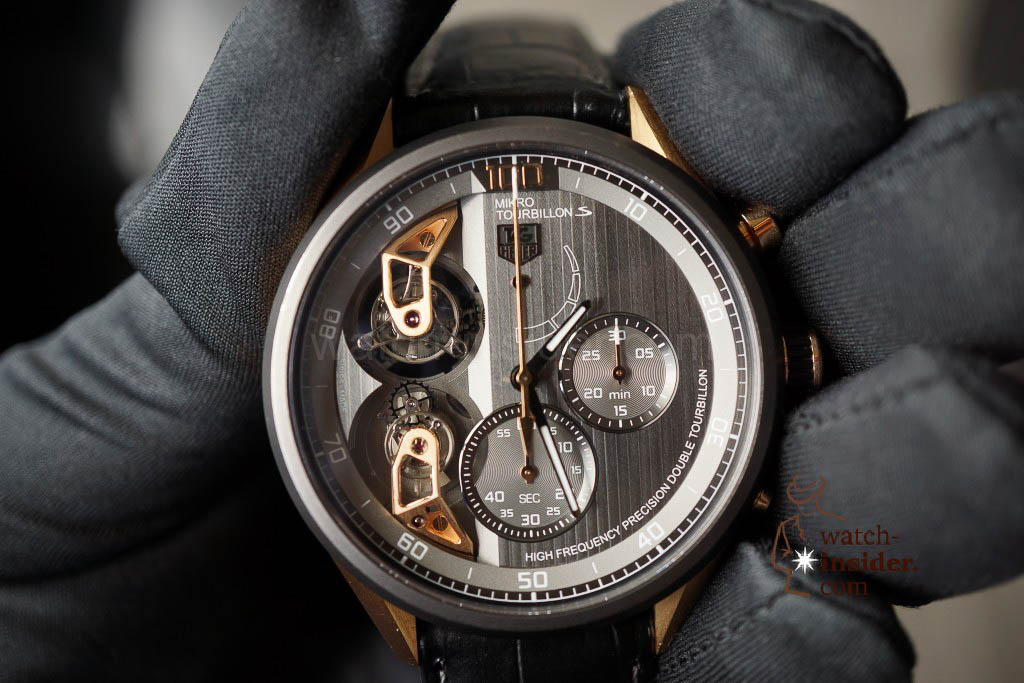 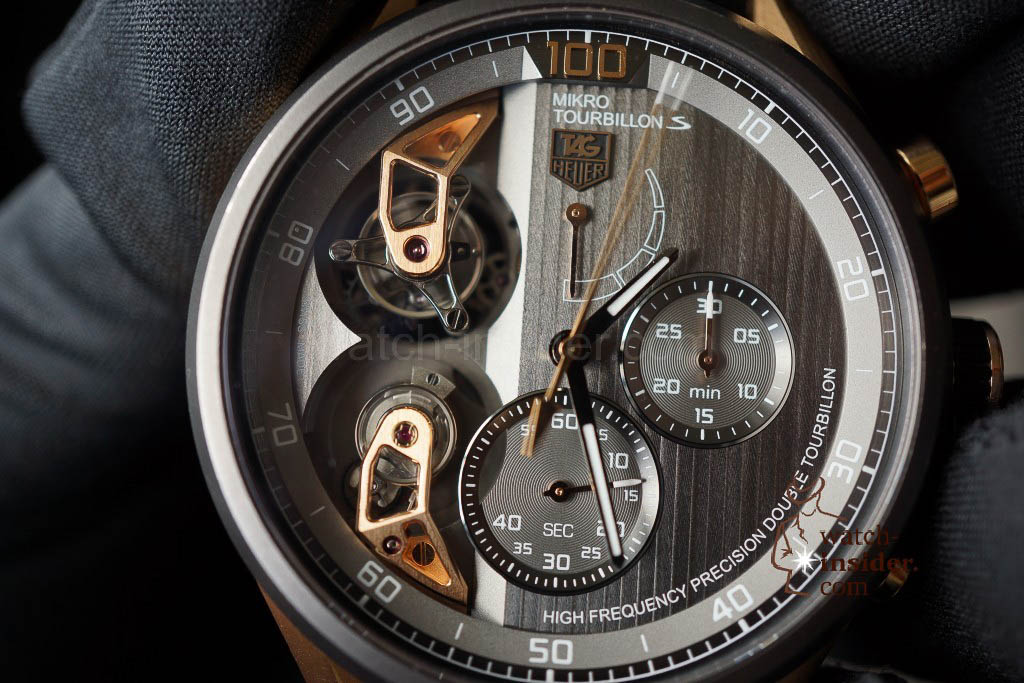