Since 2008, Jaeger-LeCoultre has been pursuing its involvement with the UNESCO World Heritage Centre and the International Herald Tribune through the Tides of Time partnership in order to support the endangered sites.

Since 2008 Jaeger-LeCoultre has entered into a partnership with the UNESCO World Heritage Centre to support the preservation of outstanding marine sites that are in immediate need of protection and raise international awareness of this environmental cause. Jaeger-LeCoultre has joined the International Herald Tribune in publishing information about the eight selected UNESCO World Heritage sites in its “Tides of Time” section. For more detailed information please click HERE and HERE and HERE and HERE …

To reach a large audience, a nano-site comprising interactive news features, profiles, video reports and interviews concerning Tides of Time Programme has been developed on the New York Times website (nytimes.com). In addition, Jaeger-LeCoultre provides a direct financial support for marine World Heritage site managers thanks to the auction of a unique Jaeger-LeCoultre watch. The proceeds from the sale are entirely donated to a marine protected area.

The 20.000 USD have meanwhile been donated to one of the 46 marine sites on the UNESCO world heritage list: the Fernando de Noronha and Atol des Rocas nature reserves. Located amid the Brazilian Atlantic islands, the Fernando de Noronha reserve hosts the largest concentration of tropical seabirds of the West Atlantic. Its fertile waters also offer extremely important breeding grounds and sources of sustenance for tuna fish, sharks, turtles and sea mammals.

The money will be used to buy a motorboat and with the new “Zodiac”-boat the parks staff will monitor and patrol the Atlantic Ocean around the island. One of the first goals is to stop illegal fishing that is still been practiced by natives on the island and by some desperados coming to the island by boat although it is forbidden to do so.

I invite you to listen what she told me about her work and the UNESCO partnership with Jaeger-LeCoultre. 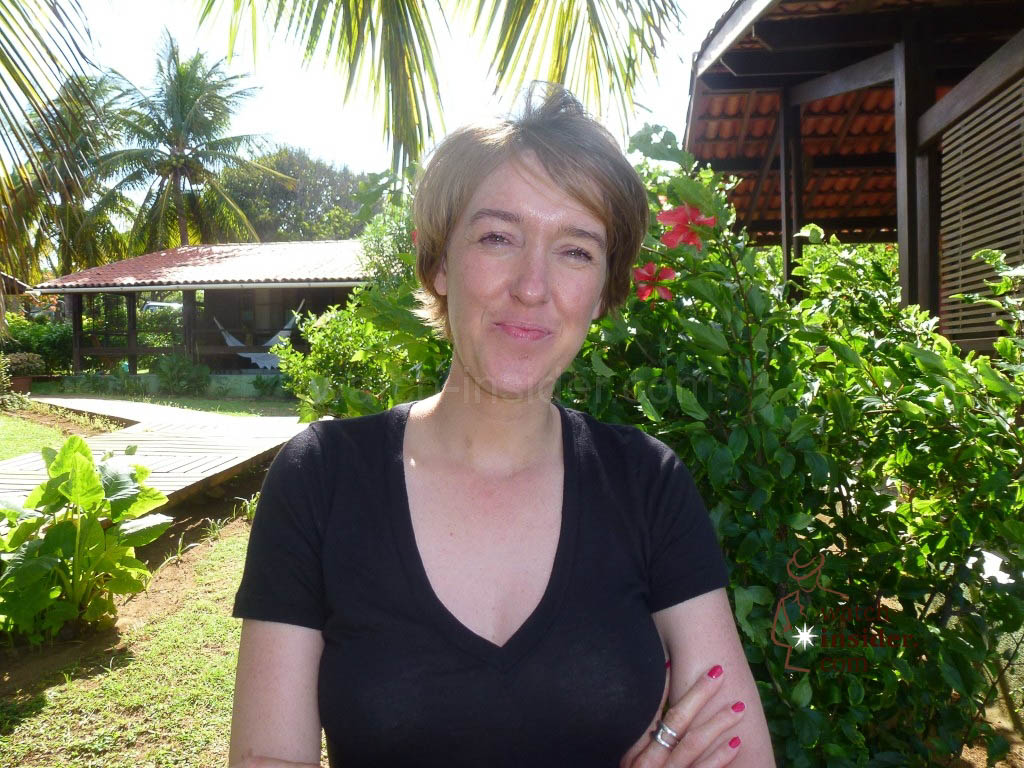 Launched in 2005, the World Heritage Marine Programme aims to establish effective conservation of existing and potential marine areas of Outstanding Universal Value to make sure they will be maintained and thrive for generations to come. Today, the 46 marine World Heritage sites cover about 1/4 by area of all 6,000 marine protected areas (MPAs) on the planet. They have the highest internationally recognized status for conservation and represent the Crown Jewels of the Ocean, a network of sites that is selected and held accountable for its management actions through a rigorous monitoring and evaluation process set against the highest standards of international best practice.

What has been achieved so far?

Between 2009-2012, the Tides of Time partnership with Jaeger-LeCoultre and the International Herald Tribune and the additional support of the Government of Flanders (Belgium) enabled the World Heritage Centre to lay the foundation for a solid future for its Marine Programme. Since 2009, the Centre has:

Isn’t this fantastic? What do you personally think?

Of course the world of “bling-bling” is important in the world of luxury products and I do not blame any other company spending a lot of money with or for VIPs. To me these superficial “bling-bling” activities do not mean very much, but I have real great respect for the active involvement of Jaeger-LeCoultre to help safeguarding the UNESCO world heritage. 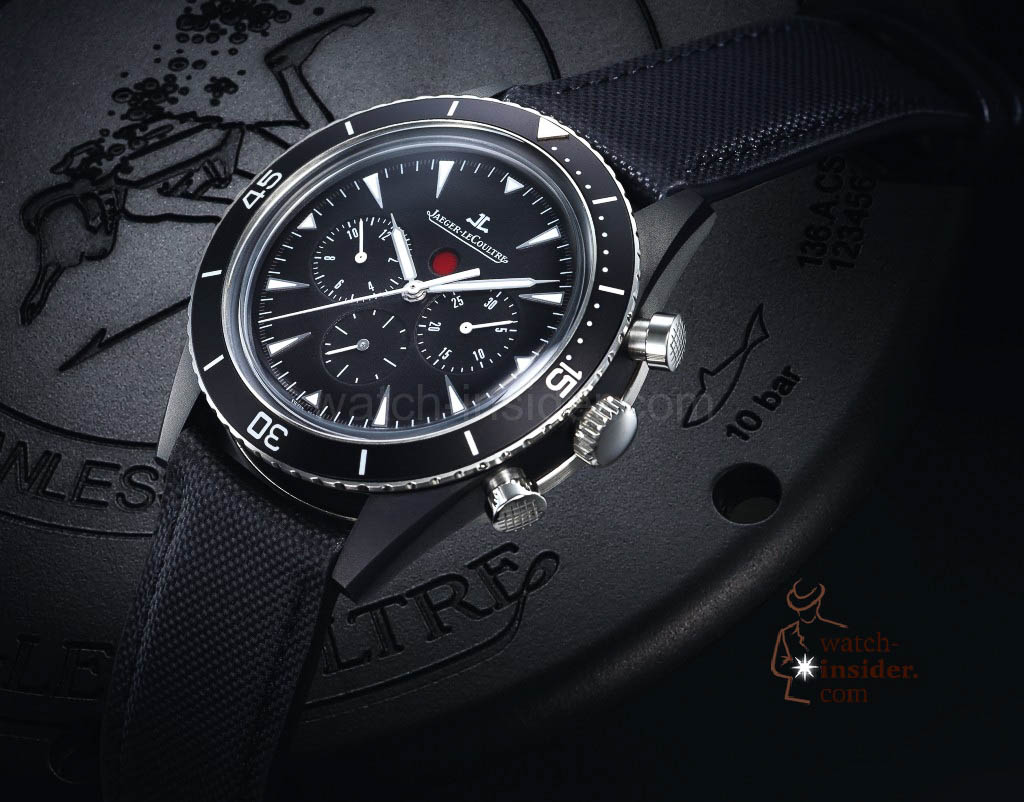 Written By
Alexander Linz
More from Alexander Linz
The HydroConquest 3-hands-models and the chronographs are a brain twister for the...
Read More

One reply on “Do good and talk about it … Today: Jaeger-LeCoultre helps safeguarding the UNESCO world heritage”