Ever since the launch of the Reverso back in 1931 this model has proven to be timeless and is still going strong. With many editions that have been devoted to artist in the past already, it’s not a surprise to see the work of an iconic painter on this iconic watch. Together with Steltman Watches in The Hague, Jaeger-LeCoultre designed a special edition for their 100th anniversary. So together they proudly present the Jaeger-LeCoultre Reverso Mondriaan edition. 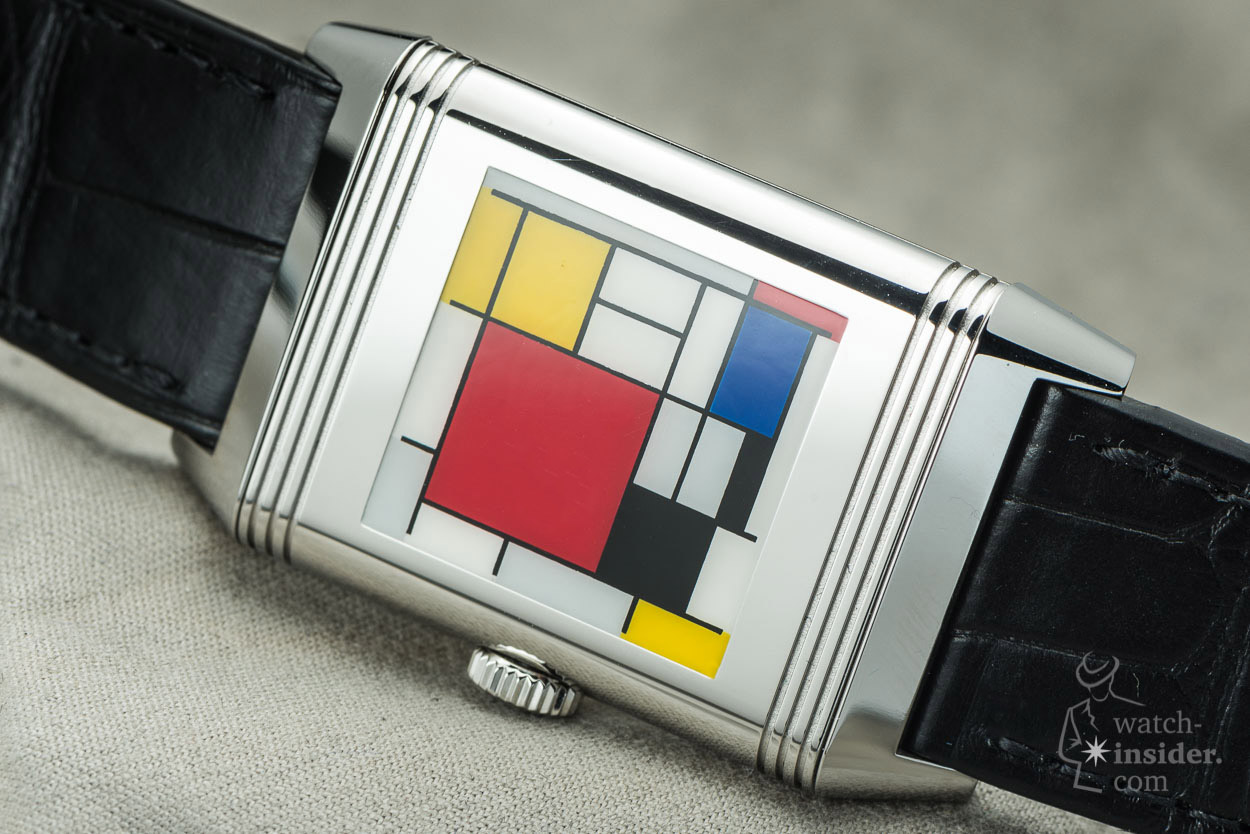 As it’s the 100th anniversary for Steltman jewellers and also 1oo years ago that the art movement and group ‘De Stijl’, The Style in English was founded, this makes a great combination for a special edition of the Reverso. Piet Mondriaan was an influential Dutch painter and theoretician that lived from 1872 until 1944. Known for being one of the pioneers of the 20th century abstract art where he narrowed things down to simple geometric elements. Limiting his expressions to the three primary colours red, blue and yellow. On of his most famous paitings, the “Composition with Large Red Plane, Yellow, Black, Grey and Blue” which was made in 1921 served as an inspiration for the Jaeger-LeCoultre Reverso Mondriaan edition for the 100th anniversary of Steltman. For those interested in art make sure to check out the Mondrian to Dutch Design 2017 centenary year info. 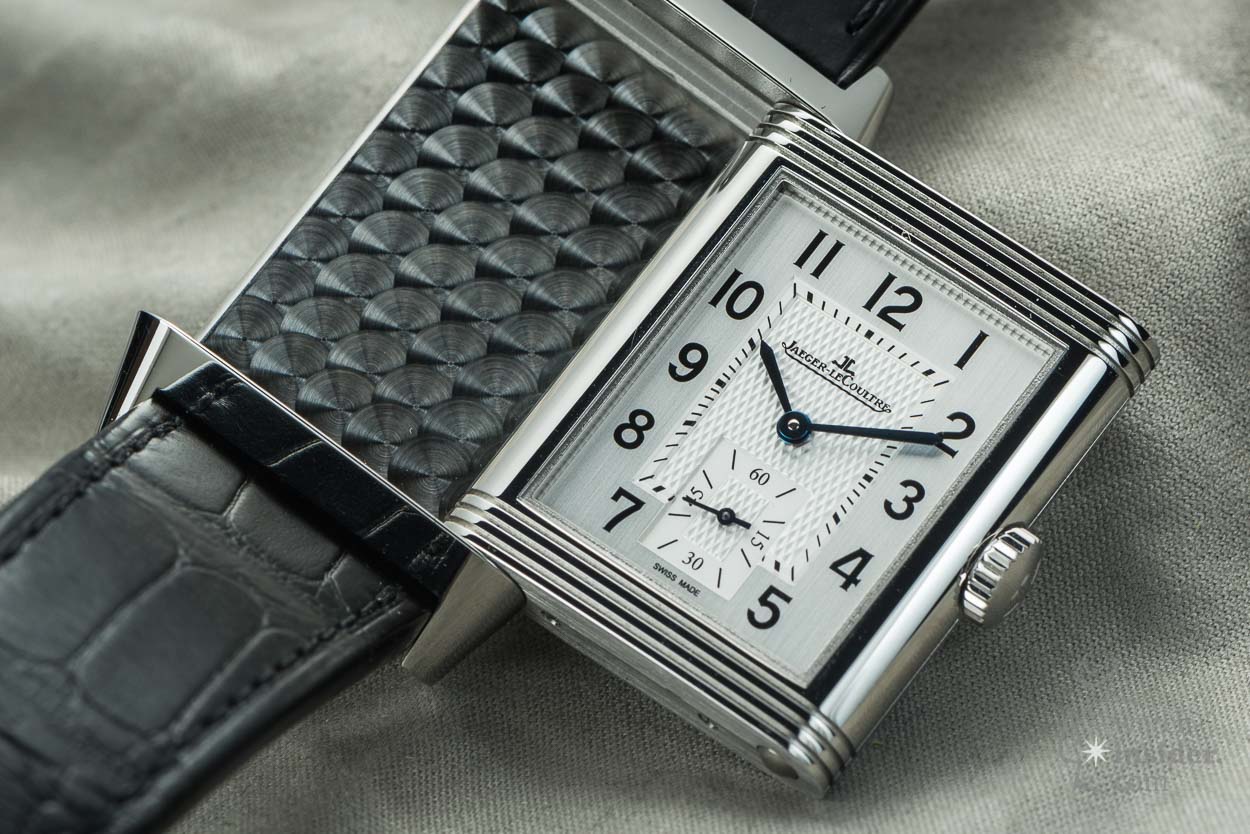 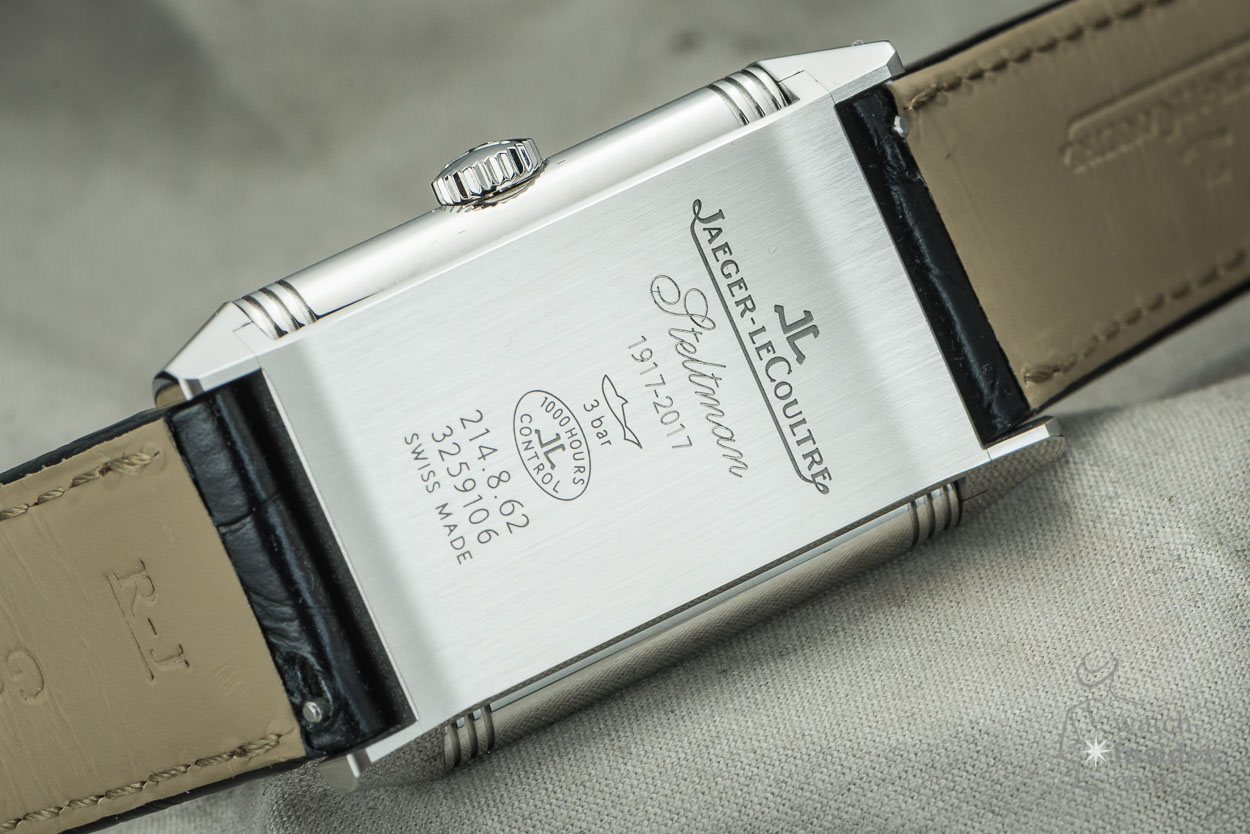 Based on the JLC Reverso Classic Large with small seconds this watch comes with a manual winding movement. Where you normally get an untouched caseback that allows you to add a custom engraving for instance. The Steltman edition features an miniature version of Mondriaan’s work on the caseback. Each watch will be unique as it is entirely painted by hand at the Métiers Rares Atelier of Jaeger-LeCoultre. To be able to reproduce the painting as precise as possible, special research has been done to the composition and complexity of creating the different shapes and lines without mixing the colours. 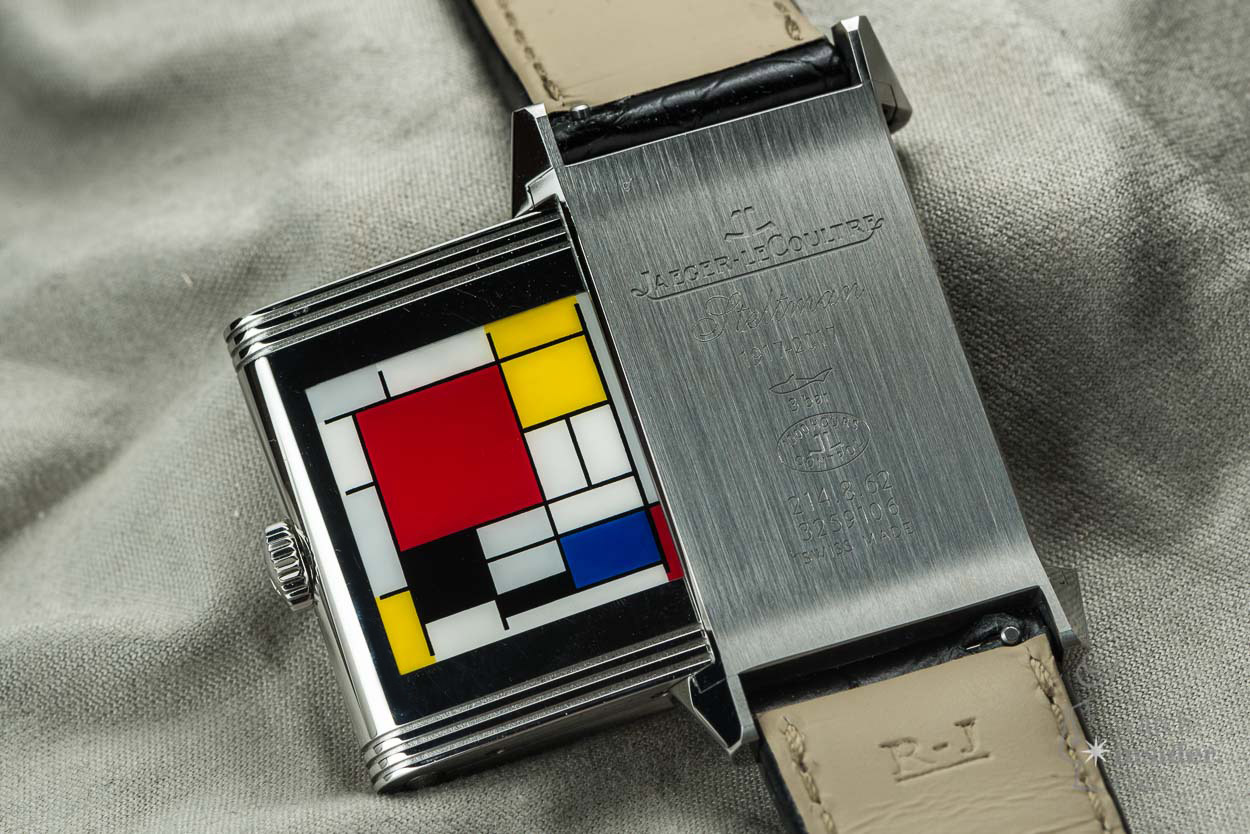 For more info on this watch get in touch with Steltman in The Hague.