This is one of the most astonishing watches of the SIHH 2013. Cory from New Zealand asked me to post more detailed information. No problem! Cory, there you go …

The latest of the 1,242 calibres built in the Vallée de Joux is named Calibre 176. Developed, crafted and assembled in the Grande Complication workshops of the Manufacture, it combines the gyrotoubillon with a chronograph function.

Jaeger-LeCoultre has developed an instantaneous digital-display chronograph boasting extraordinary precision that destine it to become a new watchmaking legend, since it is the first chronograph to be associated with a flying spherical tourbillon. Once again, the essence of this model – the perfection of the function – is clothed in pure beauty beautifully expressed on its round dial. The latter is swept over by a single seconds hand that begins running as soon as the chronograph is activated, and of which the tip, when it stops, points to the subdivisions on a classic 0 to 60 scale bearing 10-second numerals for enhanced clarity. Nonetheless, rather than counting its rotations on a subdial, the Jaeger-LeCoultre watchmakers have opted for an instantaneous digital display, composed of two generously sized apertures appearing side by side at 3 o’clock on the dial of the chronograph.

It is also worth noting that the chronograph function of the Master Grande Tradition Gyrotourbillon 3 Jubilee is of the single push-piece type, an historical feature reflecting that characteristic of late 19th century models. 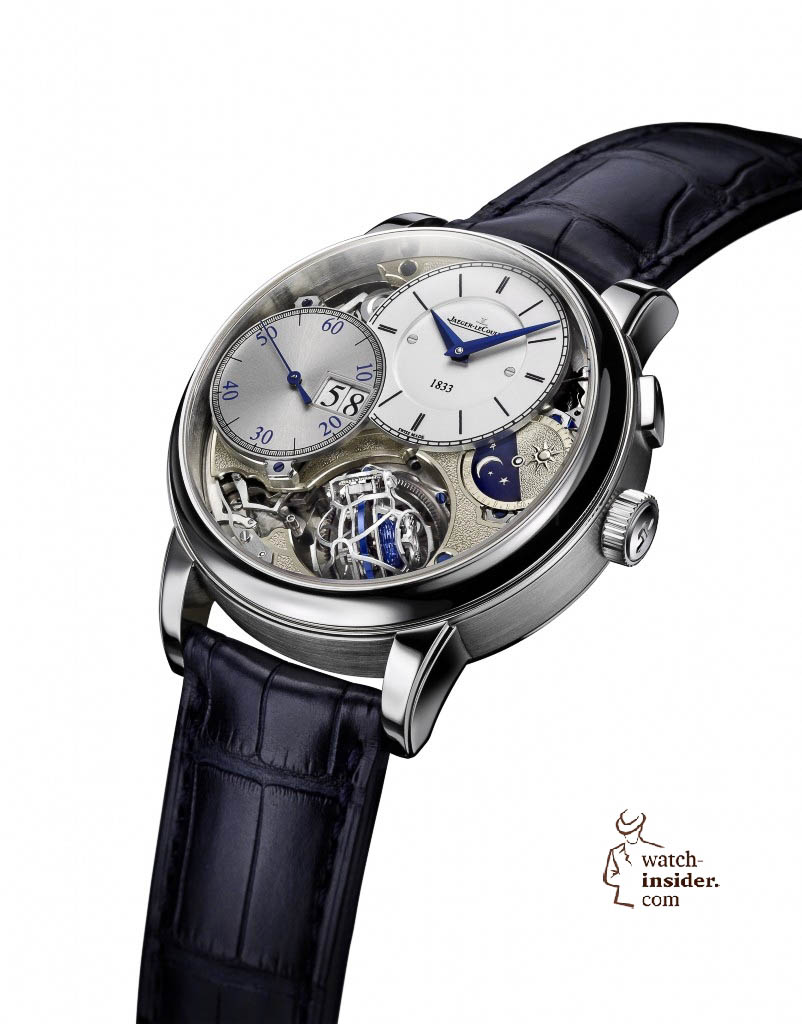 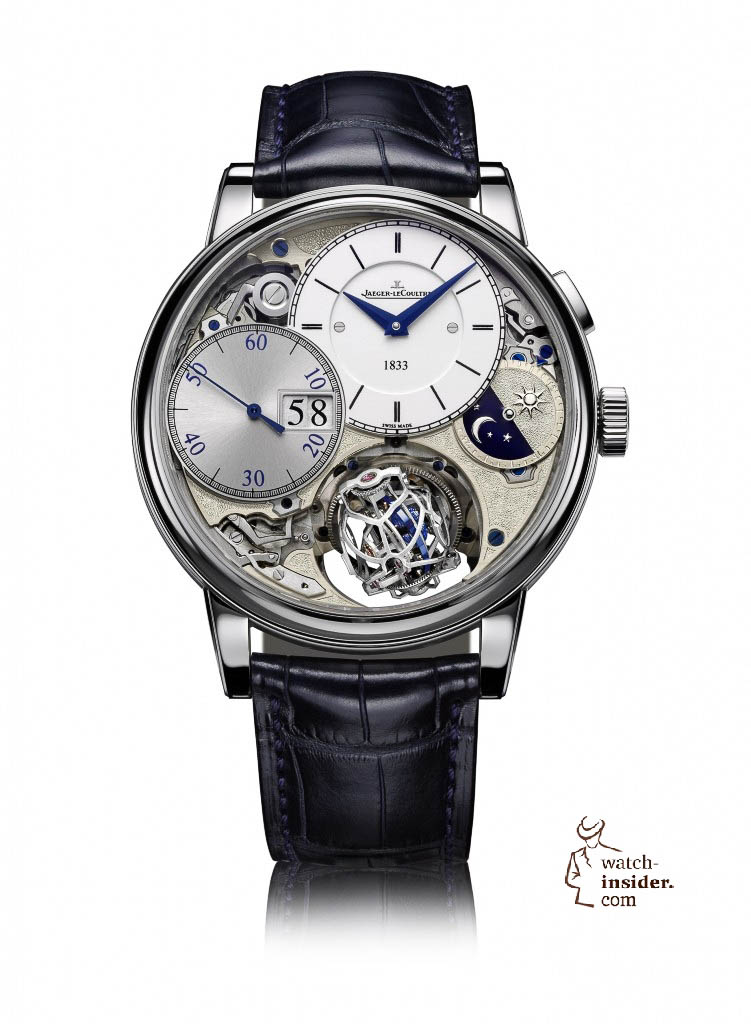 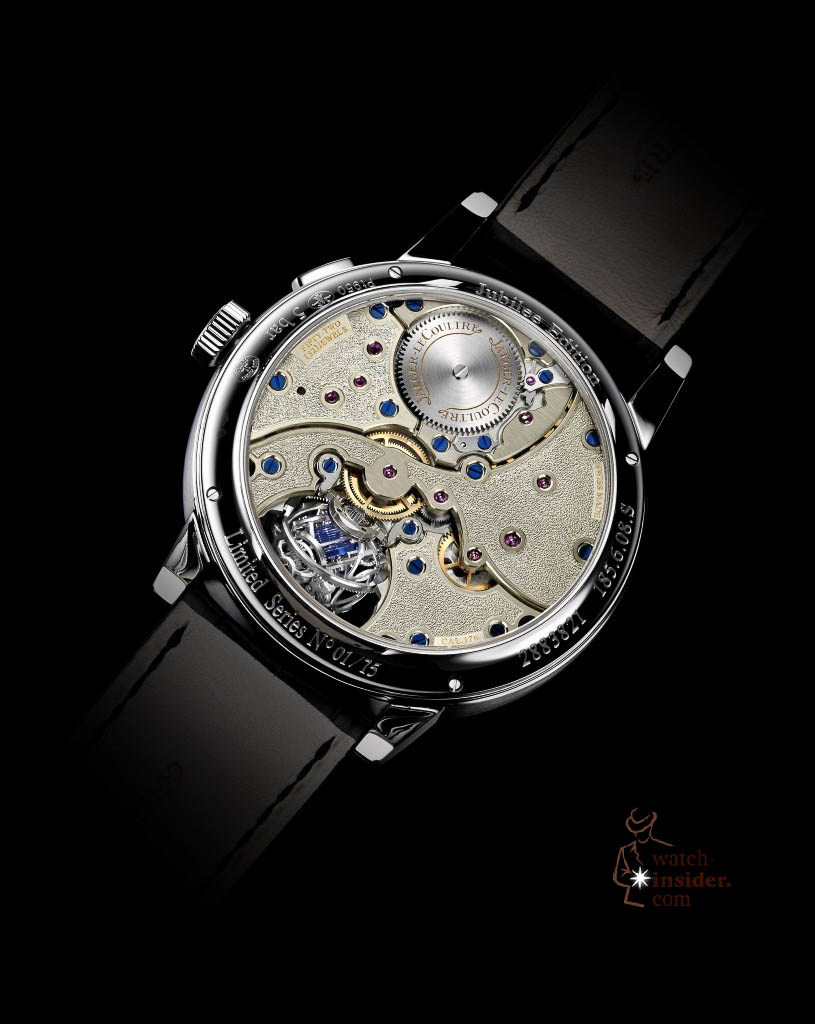 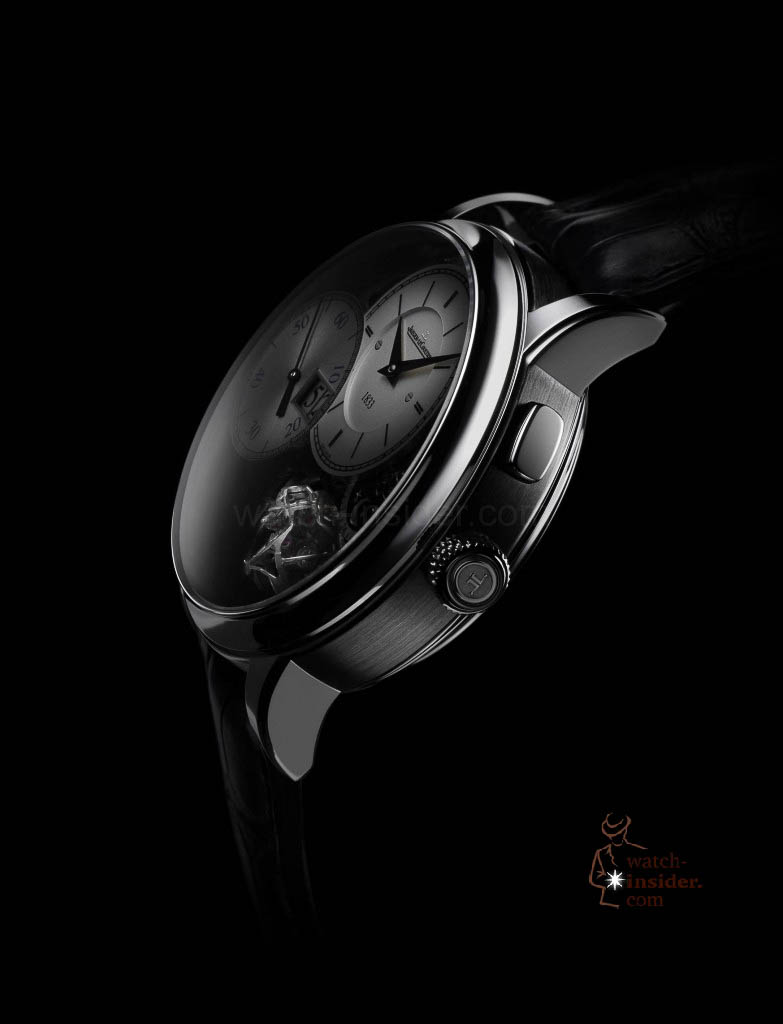 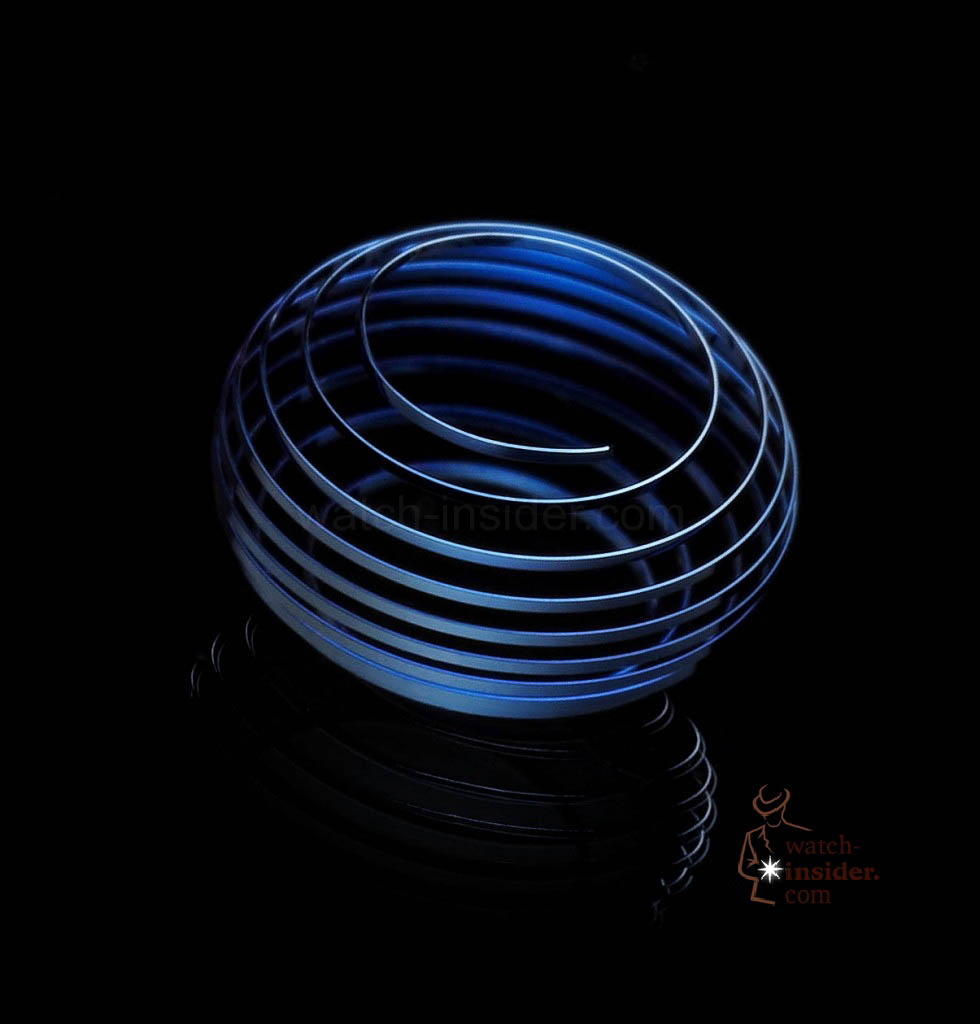 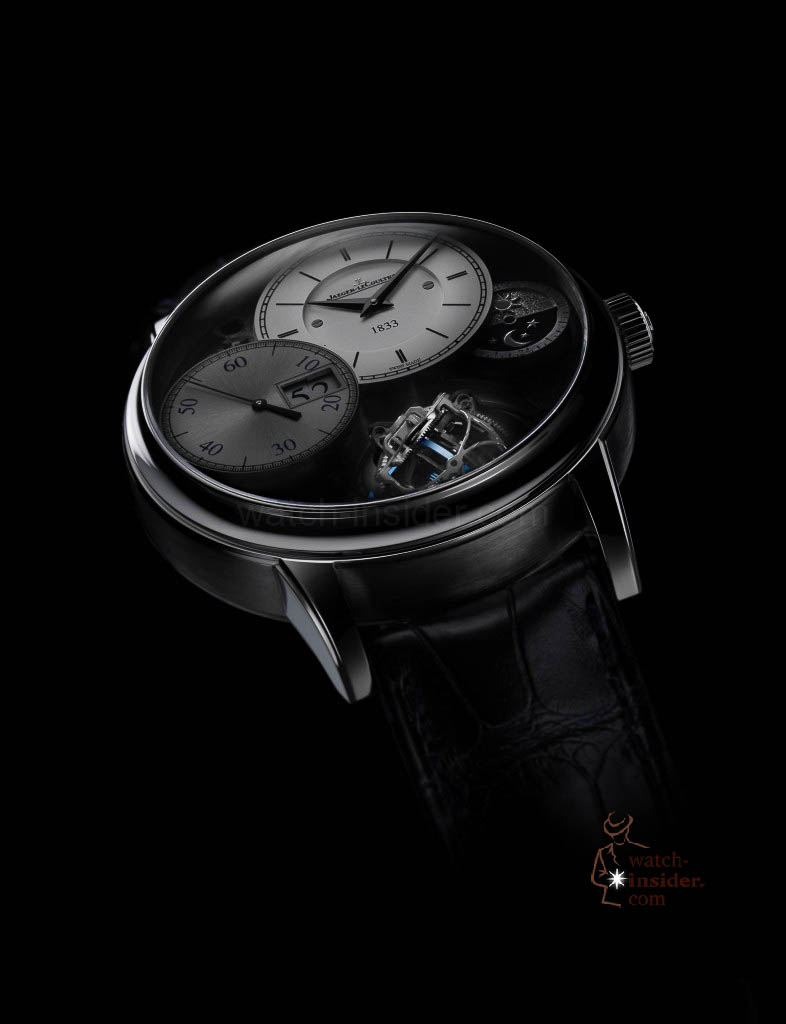