Being into watches there are always models that are far out of reach for your budget. Watches that are created for the happy few so to say. But with all their beauty and craftsmanship they are worth being shown to the world. Wether you are one of the few that can afford it or just appreciate the beauty of these high-end watches. So without going too deep into these watches we do like to share them with you, hence the Showcase Sunday. Looking back at the Greubel Forsey Tourbillon 24 Secondes Edition Historique. 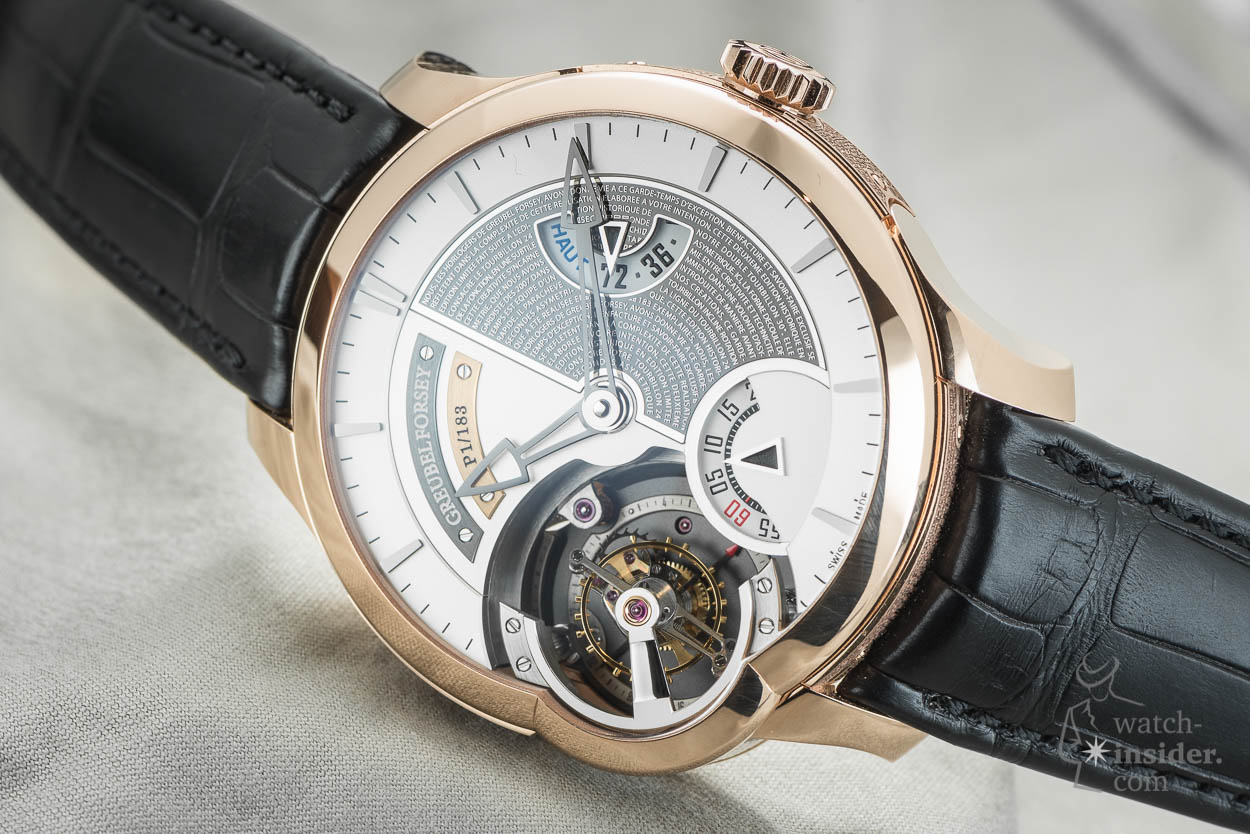 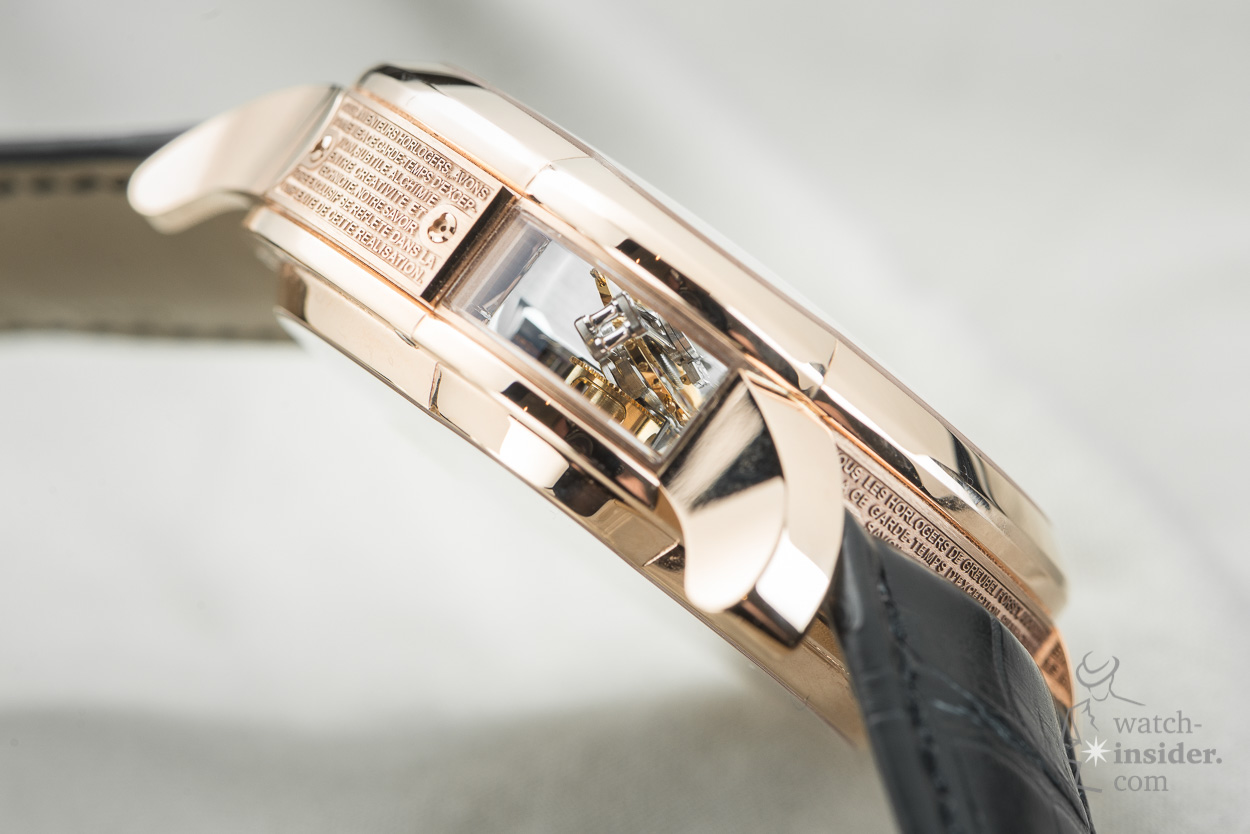 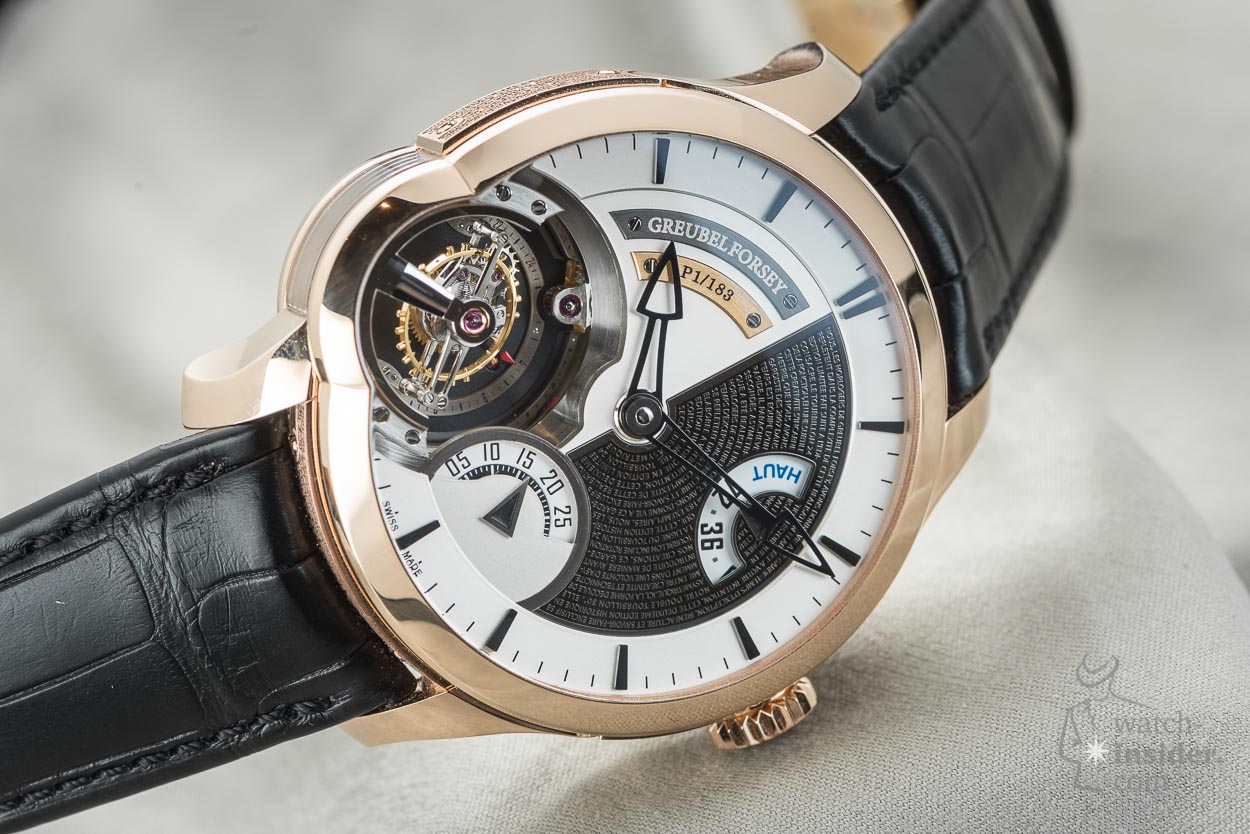 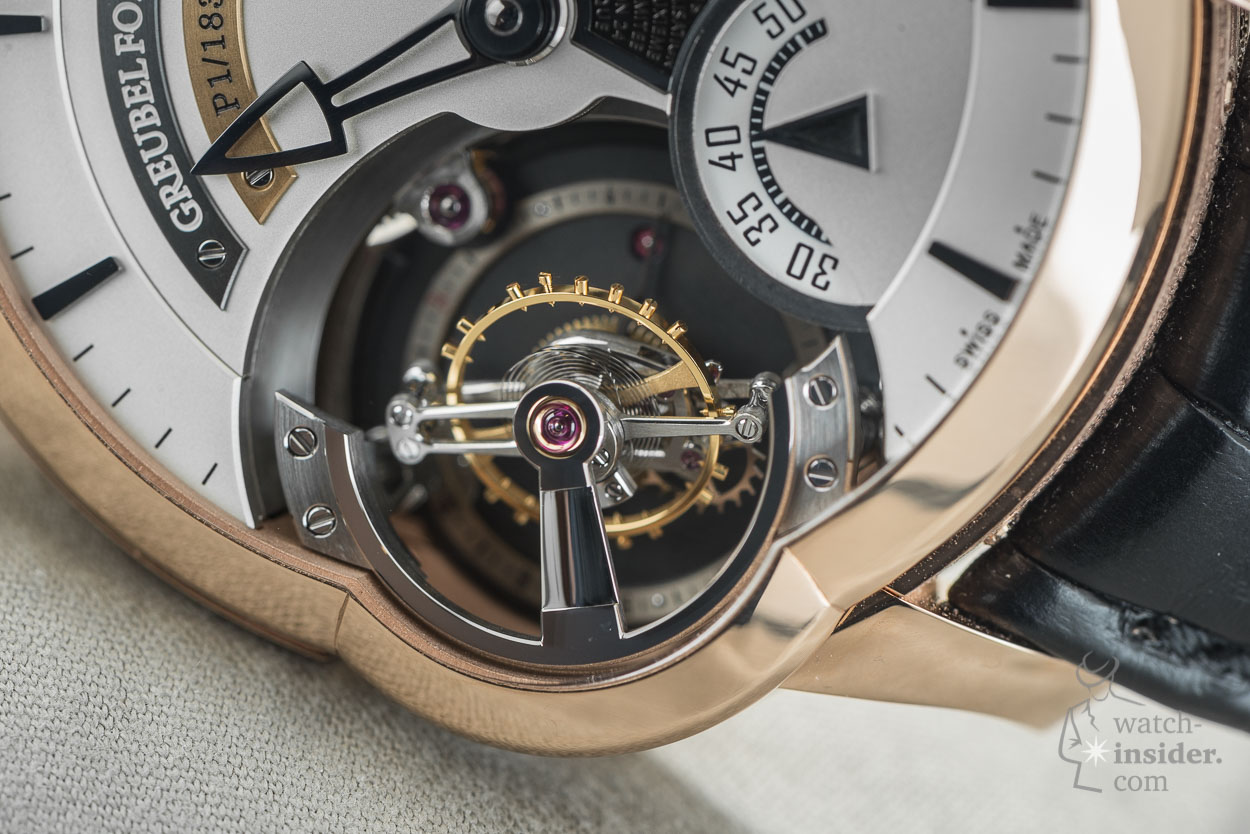 Being a professional photographer by day it’s always a pleasure capturing high-end watches in the best way possible. Keeping in mind that most of the watches we shoot for our publications are only in our hands for a few minutes. So it’s with great pleasure we show you the Greubel Forsey Tourbillon 24 Secondes Edition Historique up close and personal. 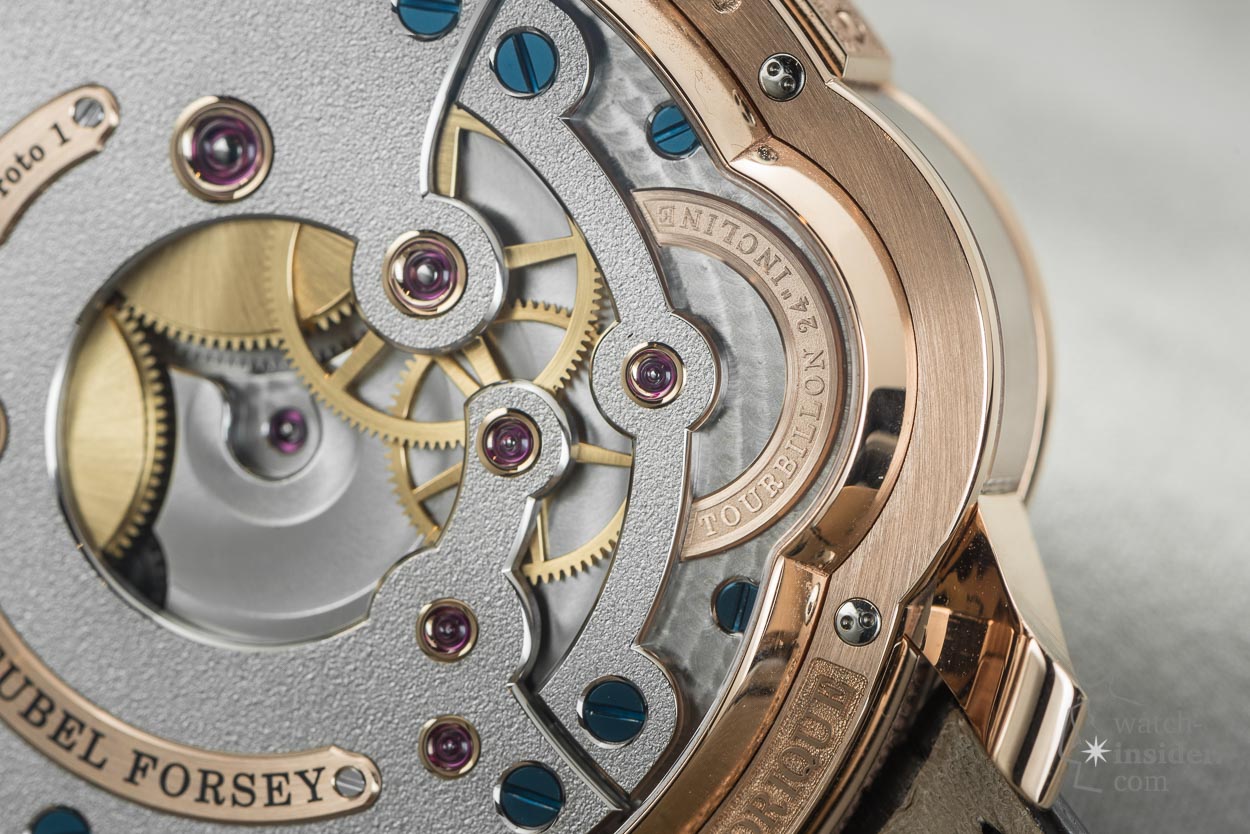 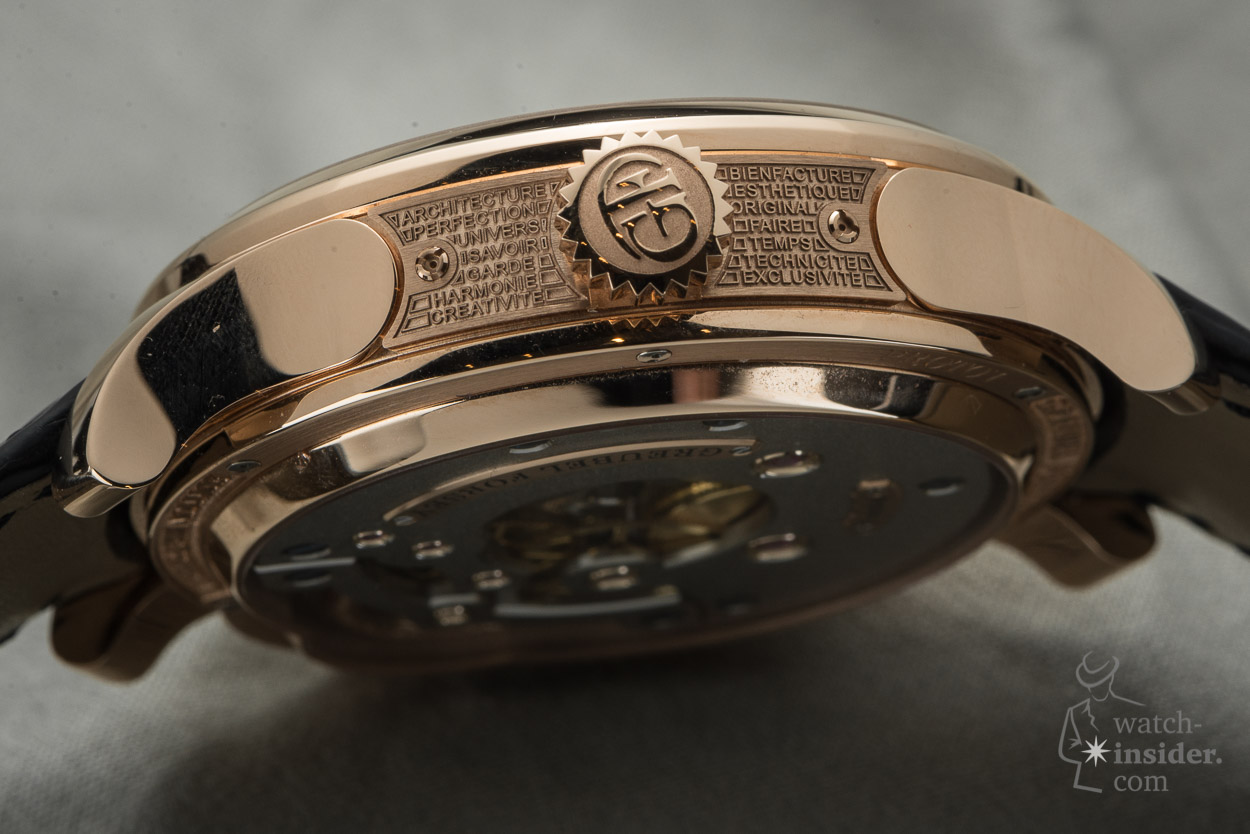 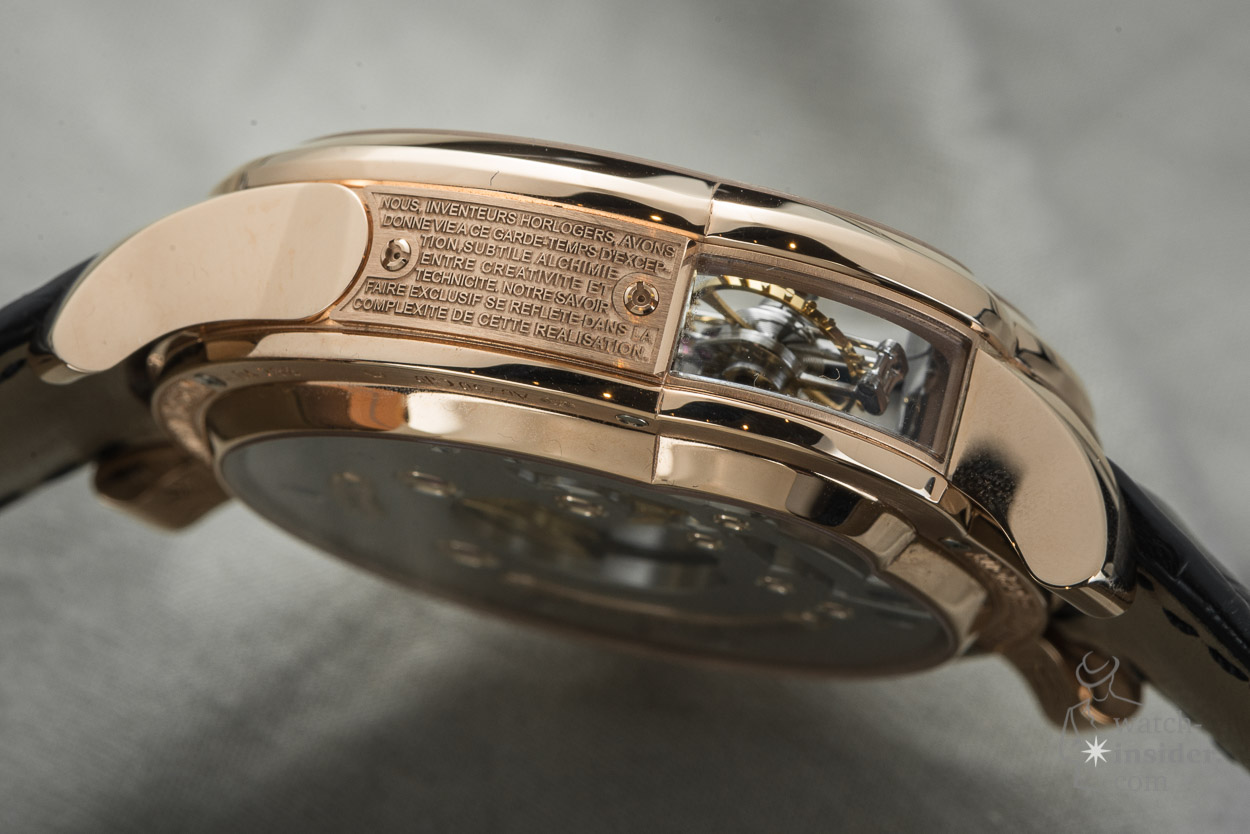 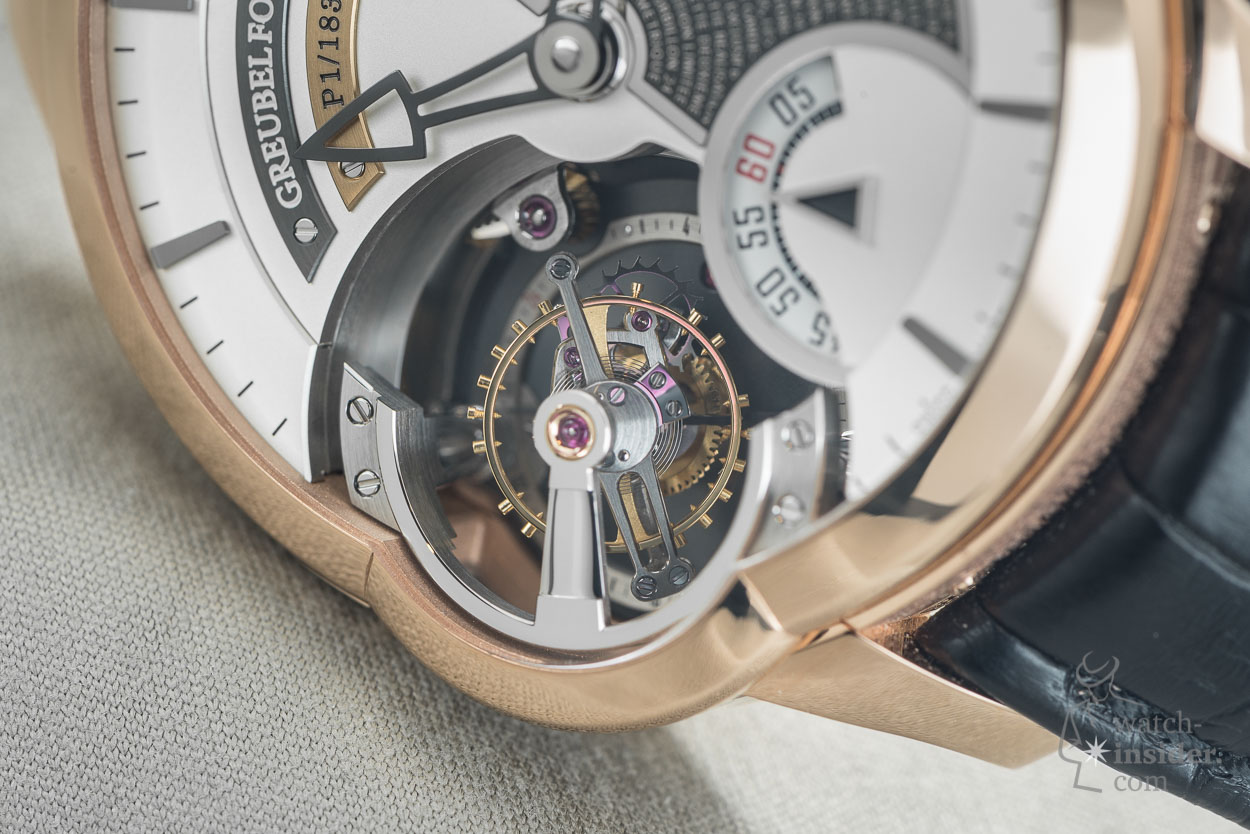 For this timepiece, the architecture of the dial was entirely reinterpreted and redesigned with a 3D engraved text that reveals the Greubel Forsey philosophy. The sectoral seconds and power reserve displays have also been redesigned. These two display systems have never before been featured in a Tourbillon 24 Secondes timepiece.

The Asymétrique was the model that made it possible to incorporate the Tourbillon 24 Secondes – Greubel Forsey’s third Fundamental Invention, visible at 8 o’clock – into a timepiece for the rst time. This then paved the way for the Contemporain and Vision versions. The latter model played an important role in the history of Greubel Forsey as it was awarded the Grand Prix de l’Aiguille d’Or in 2015. This is one of the reasons for this tribute.

Following on from the Double Tourbillon 30° Edition Historique unveiled in 2010, this is the second time that a Greubel Forsey timepiece has been honoured as an Edition Historique, marking an end to a collection. The timepiece exists in two versions: with a 5N red gold case or a platinum case. Meanwhile the dial features a silver-toned (red gold version) or anthracite (platinum version) multi-level gold nish.

This timepiece will be available in two Unique editions of 11 pieces.

More creations can be admired on the official Greubel Forsey website. 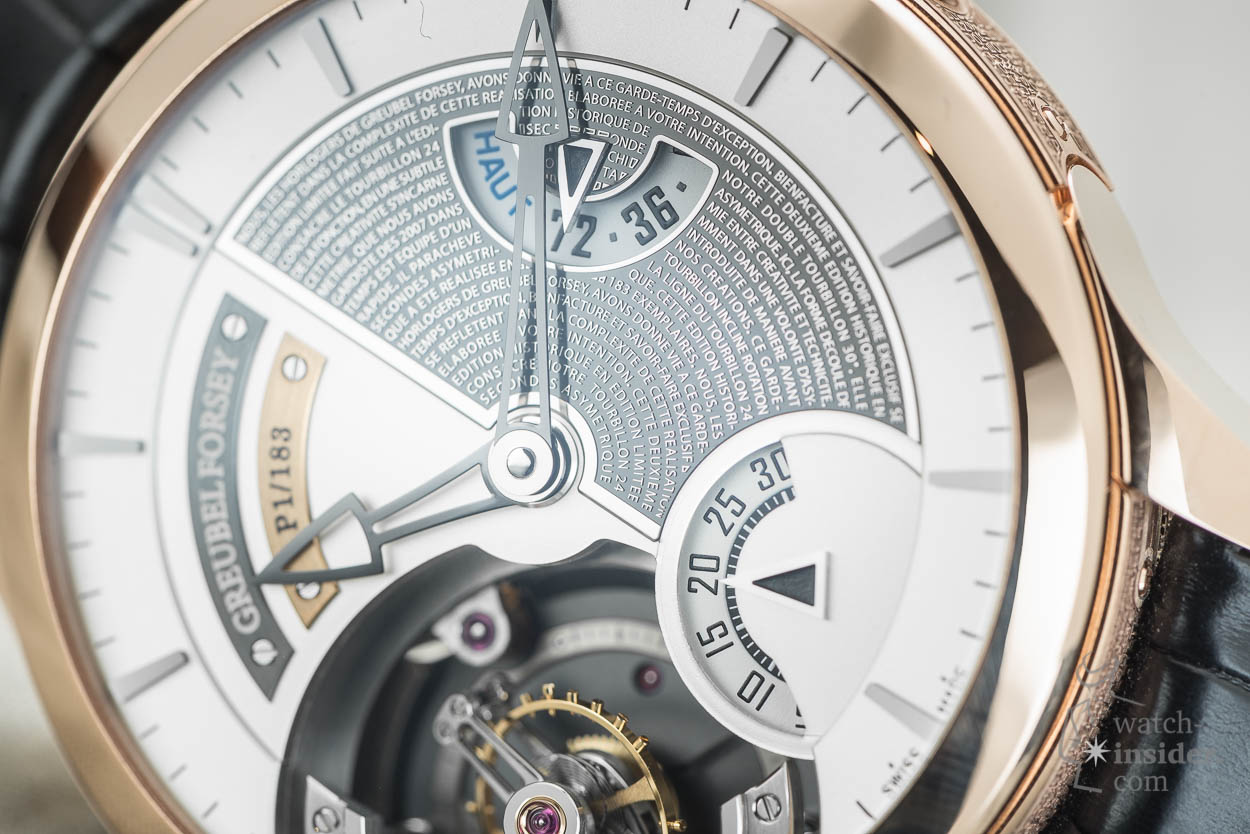 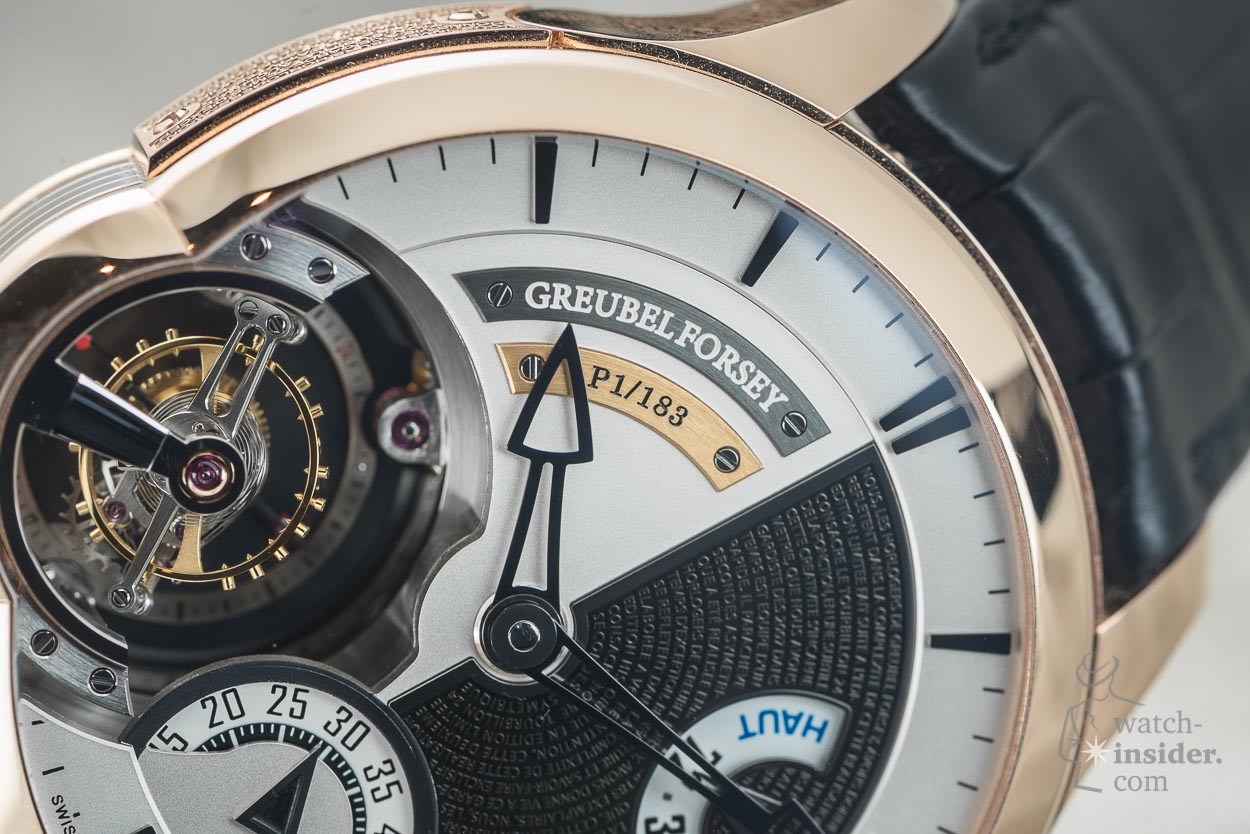