Located on the first floor of the historical Vacheron Constantin building on the Quai de l’Ile the “Elegance In Motion” exhibition features timepieces selected from the more than 1,300 objects.

The temporary exhibition in Geneva offers a fascinating vision of travel. By revealing major aesthetic and technical developments through 57 watches from its private collection, it testifies to the constant concern of the Maison to create measuring instruments reflecting the needs of the most demanding travellers.

The visit symbolically opens with François Constantin’s 1840 trunk and a marine chronometer symbolising navigating instruments and serving as a reminder that this spirit of travel is profoundly anchored at the very heart of the company philosophy. 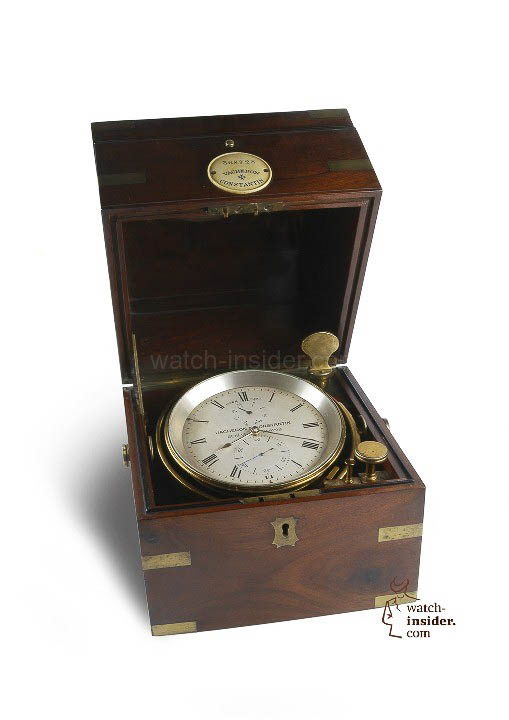 In the course of the 20th century, the displays as well as the mechanisms adapted to needs while offering a multitude of indications, such as dual-time and worldtime functions. Numerals and hands were luminescent-coated to ensure readability even in the dark, as notably illustrated on the 1918 Vacheron Constantin Corps of Engineers USA pocket watch. 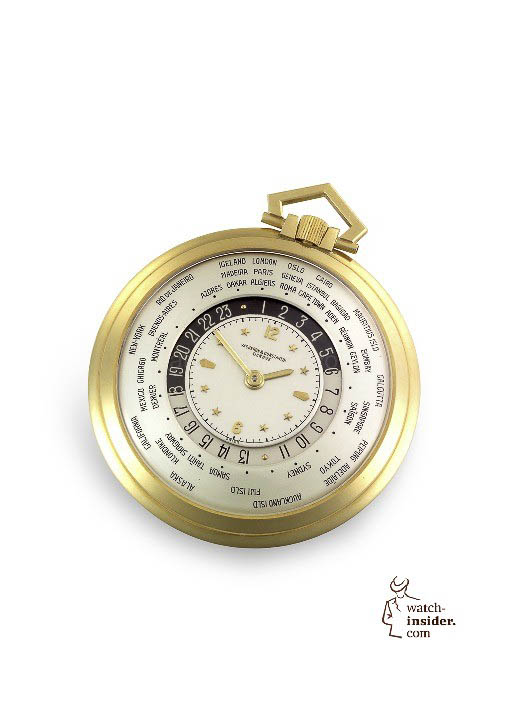 The beginnings of so-called “sports” watches began to take shape. In response to ever more specific needs, Vacheron Constantin introduced the imposing aviator’s watch in 1903 that was strapped to a pilot’s thigh; as well as the distinctively styled Driver watches in 1939 that were worn on the side of the wrist to facilitate read-off by the wearer at the wheel.

The “sports” watch truly emerged with the late 19th century boom in steel and the successive inventions of rustless steel, staybrite steel and stainless steel in the early 20th century. Several iconic models featuring ratcheted bezels and metal bracelets illustrate this steady progress, from the 1930s to the 1970s, such as the Chronomètre Royal presented in 1975 and the 222 released in 1977 to mark the 222nd anniversary of the Maison 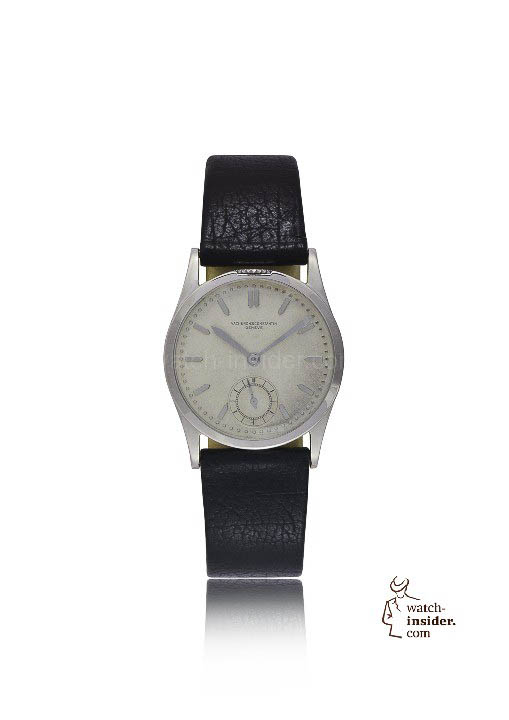 The Vacheron Constantin 222 released in 1977 marked the 222nd anniversary of the Maison. 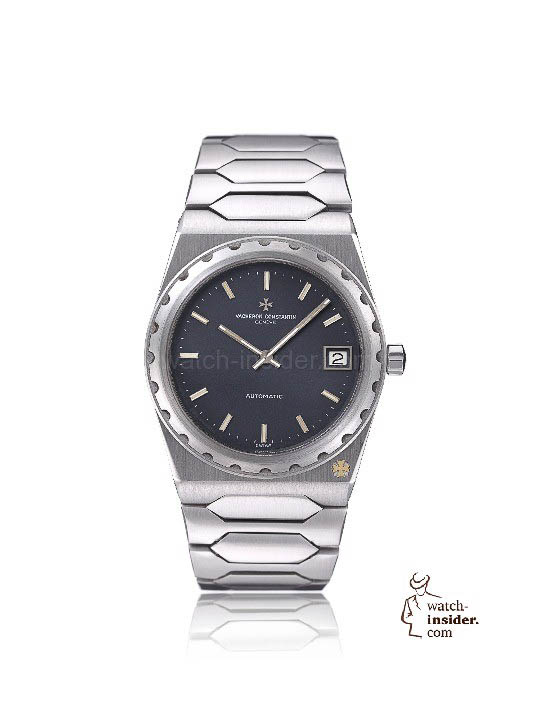 The exhibition closes with the Overseas, which has become a reference model and of which Vacheron Constantin is introducing a new version in 2016, complete with a range of new calibers and a design radiating a casual elegance entirely in tune with the 21st century spirit of travel. 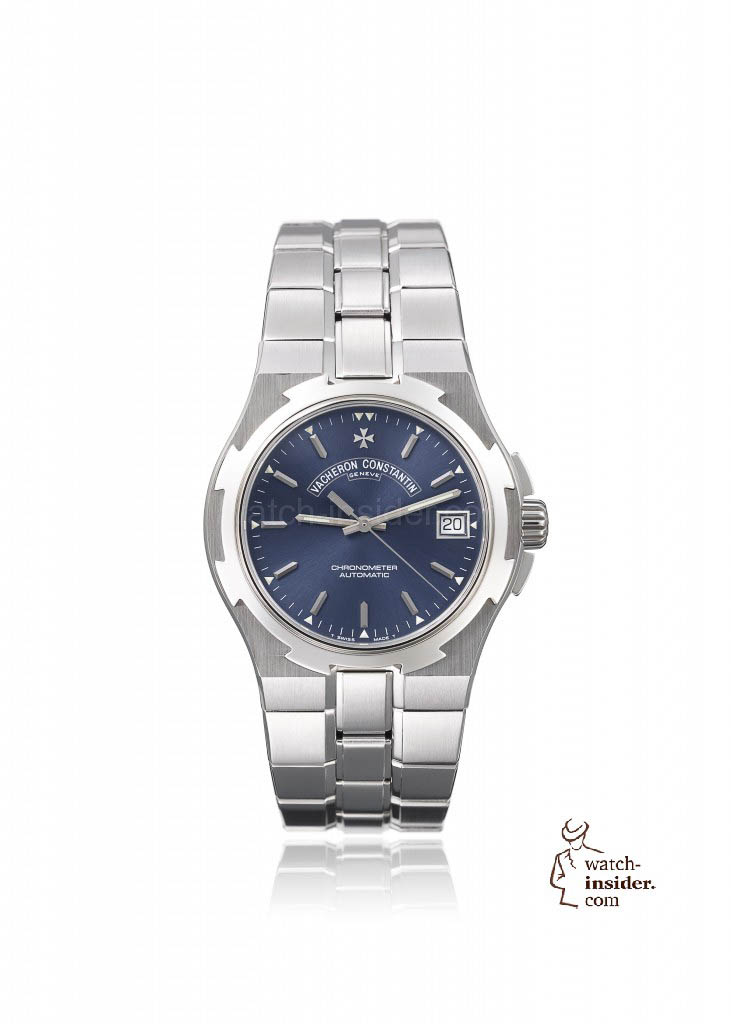 The “Elegance in motion” exhibition is open until April 29th 2016 at the Maison Vacheron Constantin, 7 Quai de l’Ile in the center of Geneva. 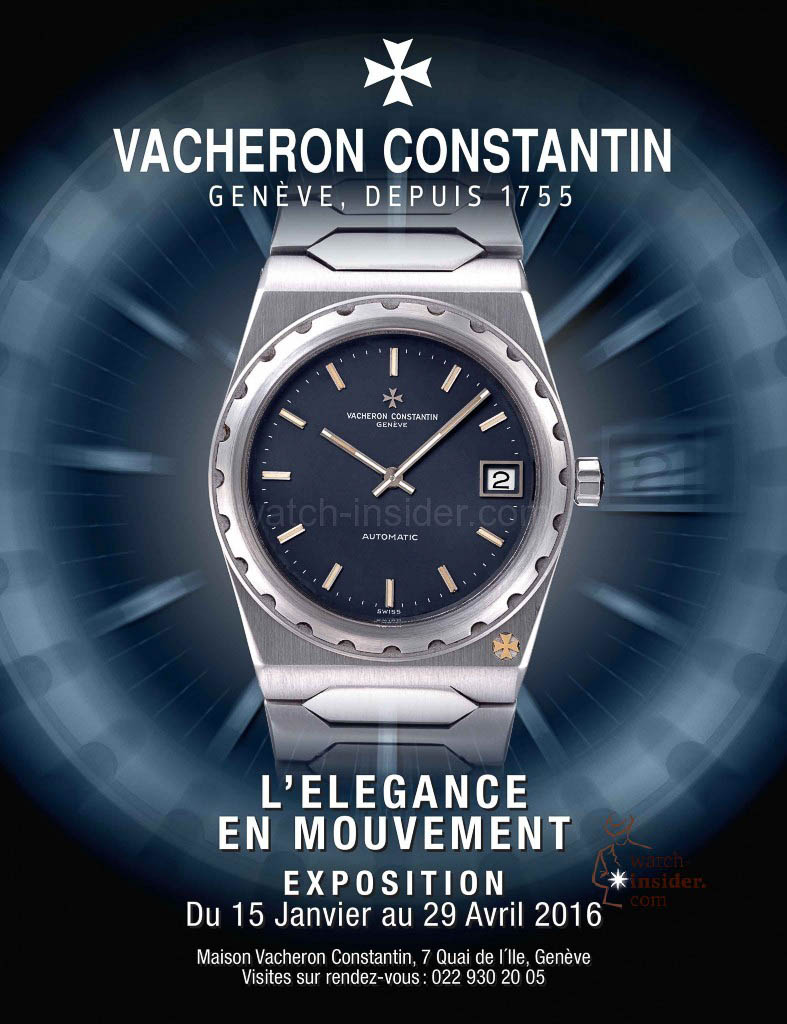 Written By
Alexander Linz
More from Alexander Linz
Since 1988 Chopard is the official timekeeper and an essential sponsor of...
Read More