The Geneva manufacturer did show only a few new watches, most of them dedicated for ladies. Two interesting pieces for men were among the novelties…

Vacheron Constantin-CEO Charlie Torres could easily sell twice as much watches he currently produces. The demand exceeds his production by far, so why presenting a lot of novelties at the SIHH? His first goal is to catch up on production and delivery.

Vacheron Constantin today is one the most exclusive manufacturers of mechanical watches and all the in-house movements are manufactured according to the new severe regulations of the Hallmark of Geneva (Poinçon de Genève) and stamped with it. In my opinion Charlie Torres is doing a perfect job, he smoothly develops Vacheron Constantin with a lot of taste and he has clear visions for the future.

Take a look at a new Patrimony watch for men with a wonderful grey dial and a new pocket watch that could be used either by ladies or men. Vacheron Constantin also sells a gold chain with the pocket watch if the customer wishes.

I do also invite you to quickly see the new ladies Malte and Patrimony watches and the new Métiers d’Art Florilège.

Vacheron Constantin Patrimony with the calibre 4400/1 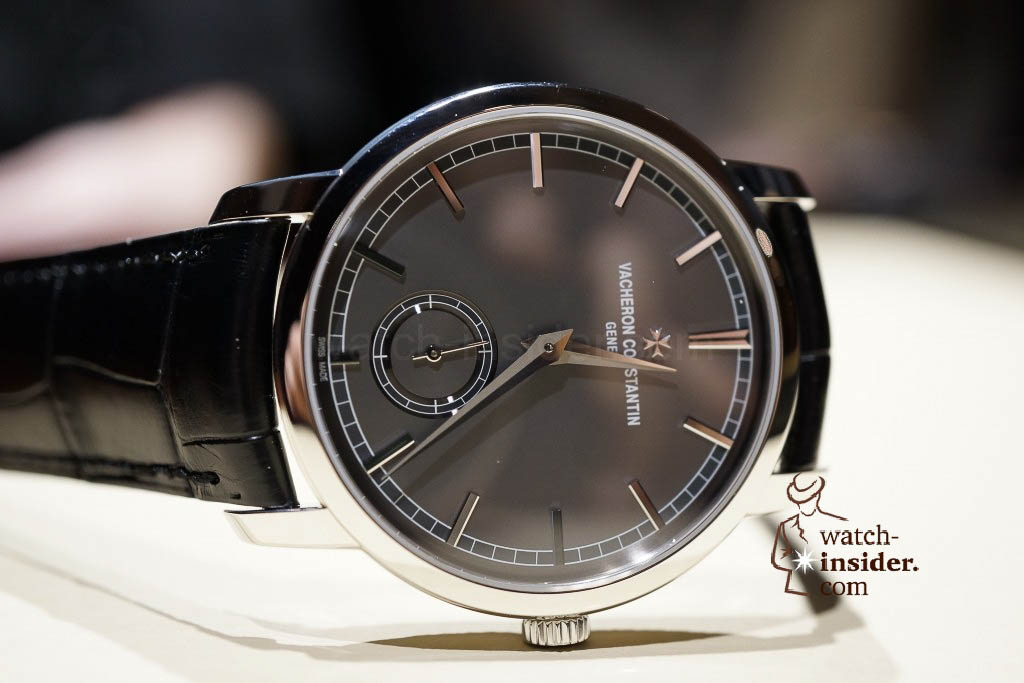 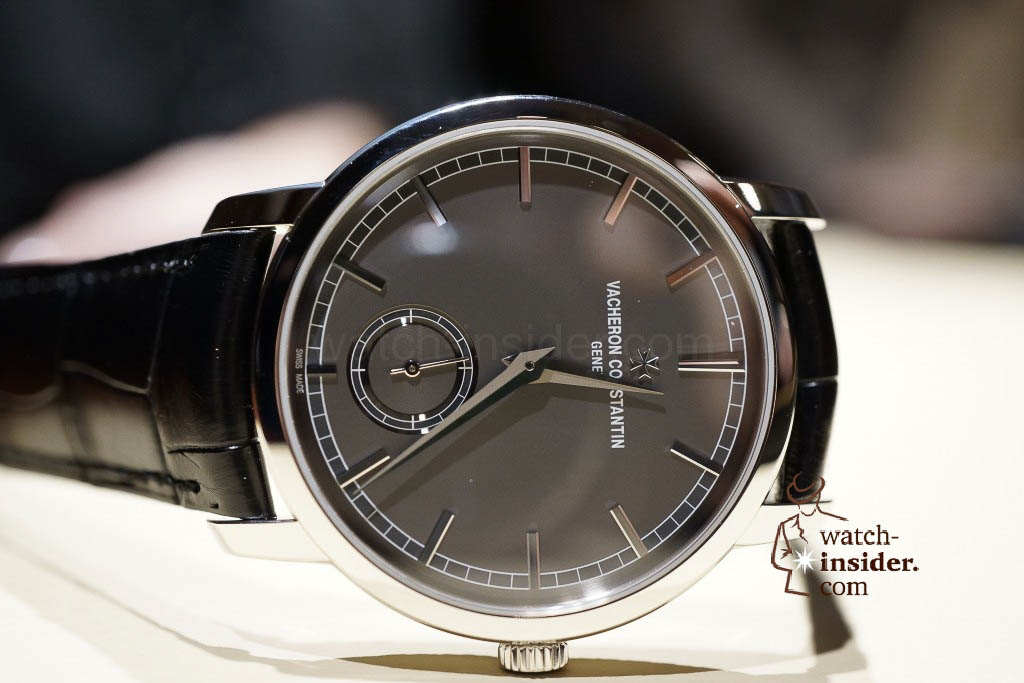 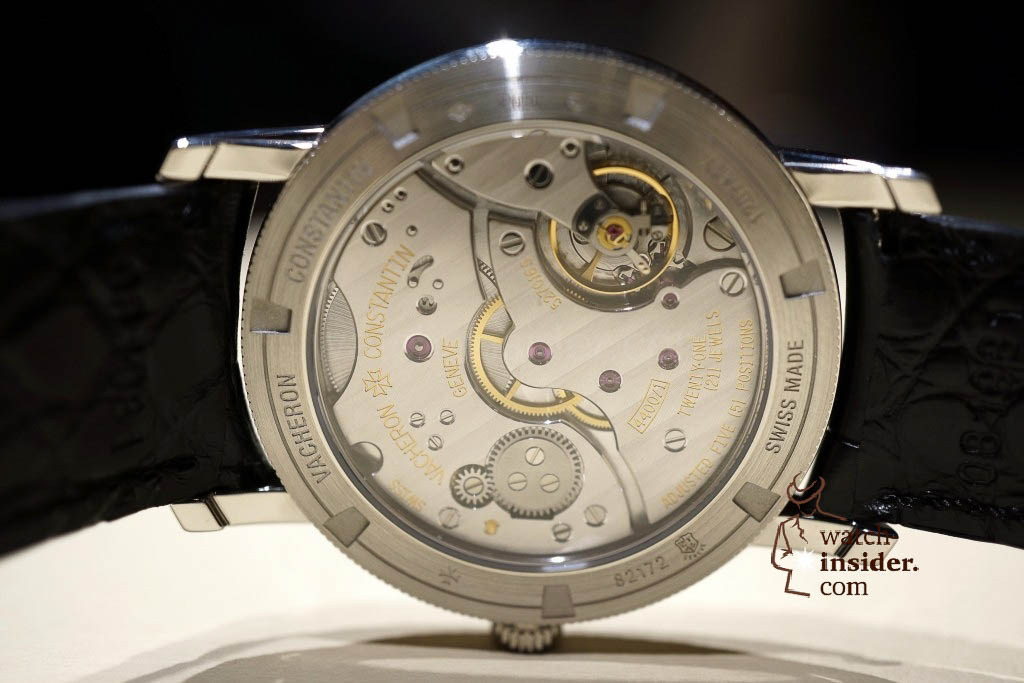 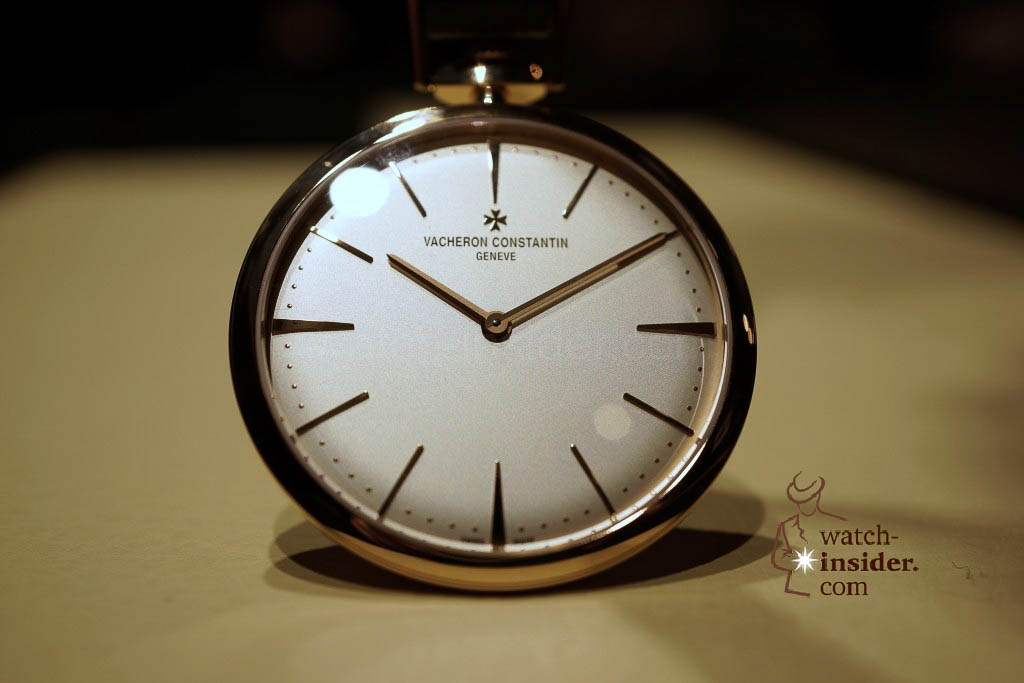 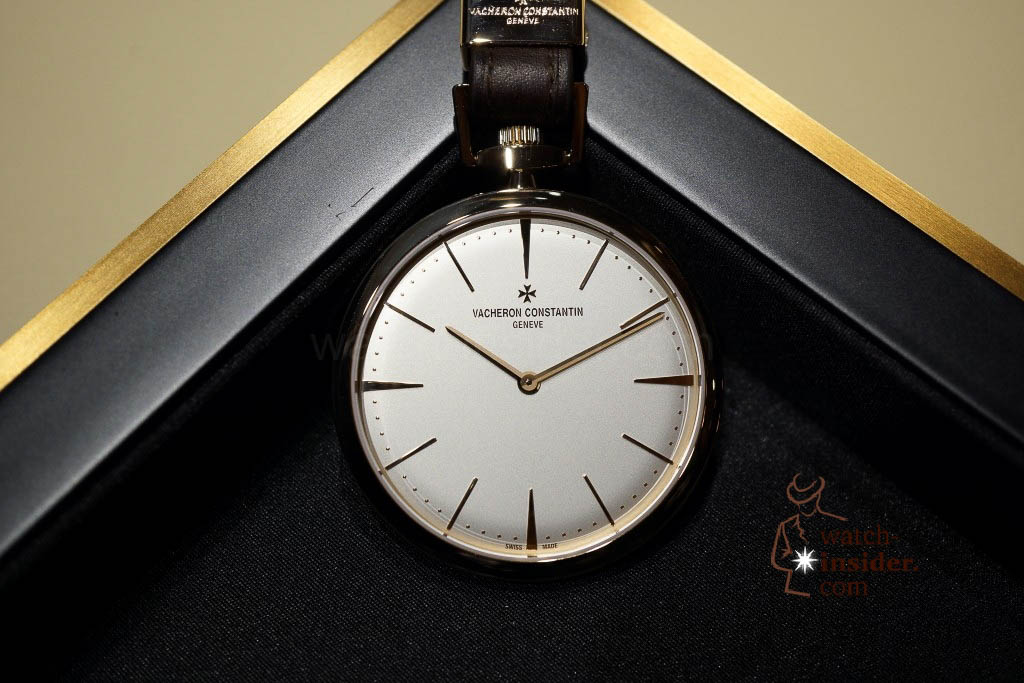 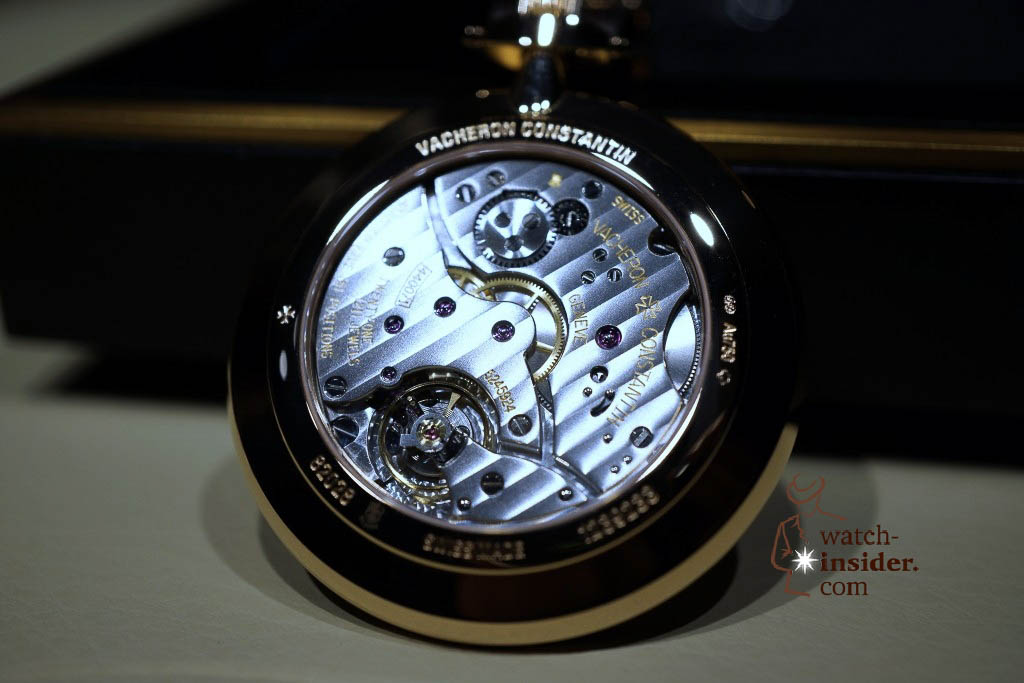 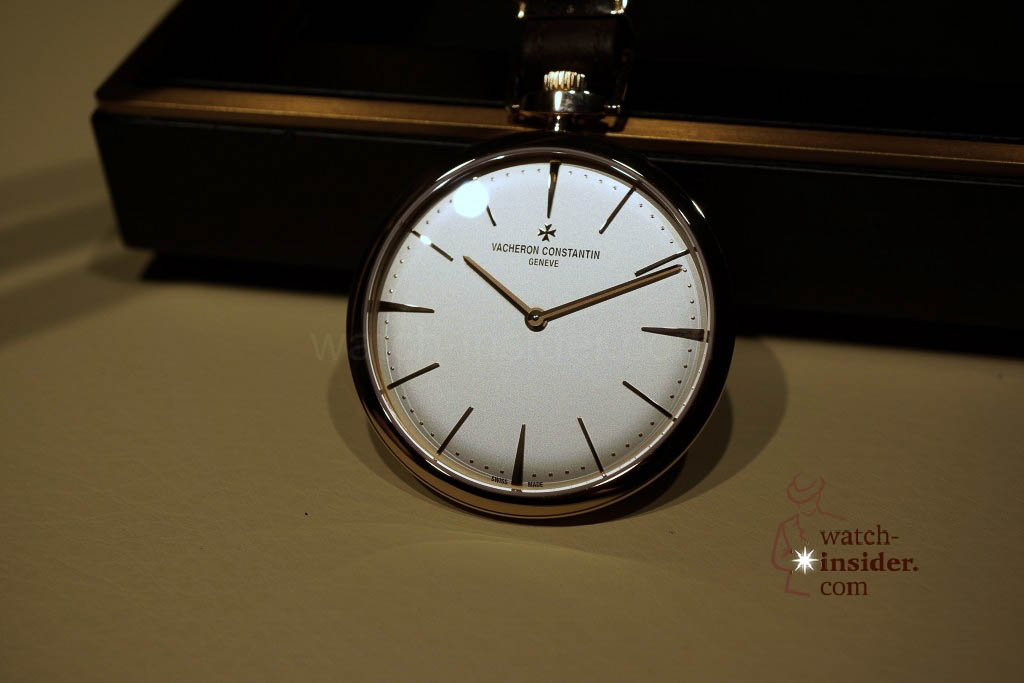 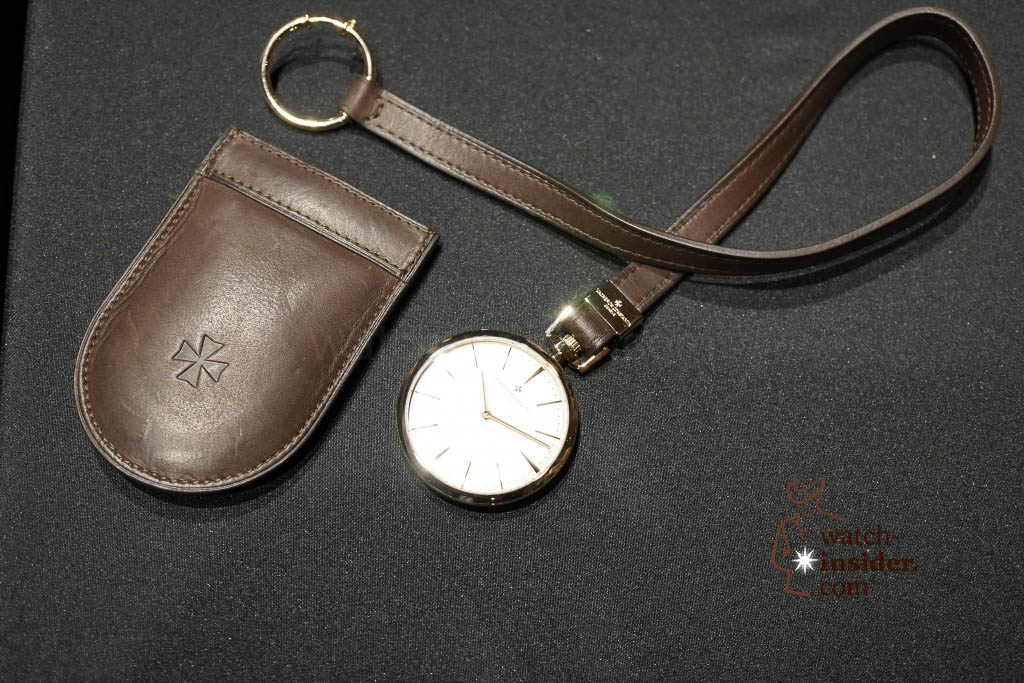 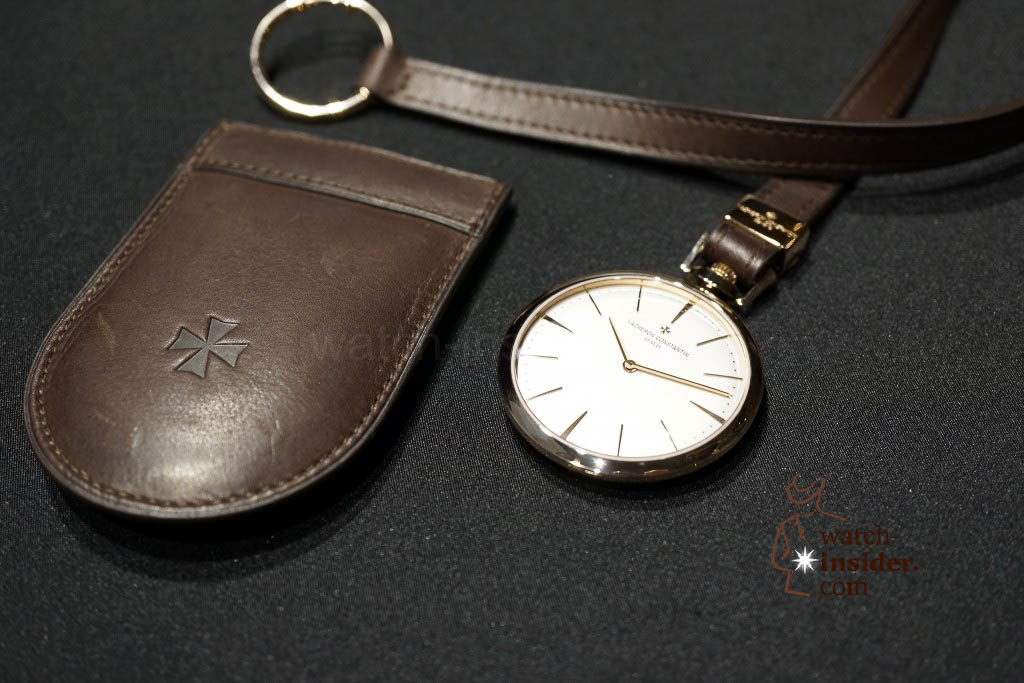 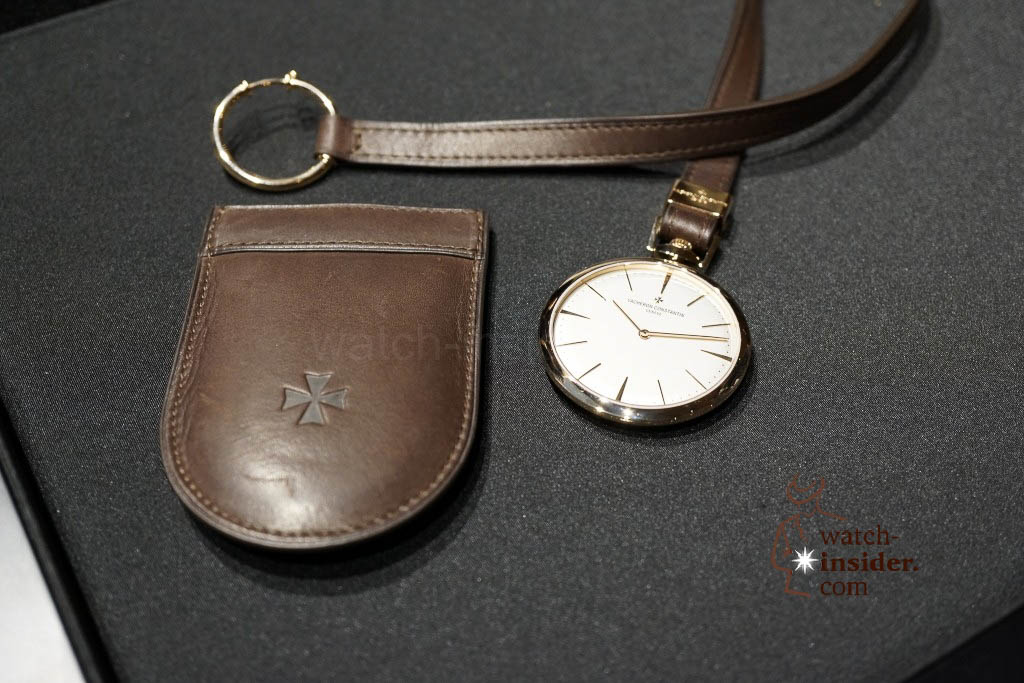 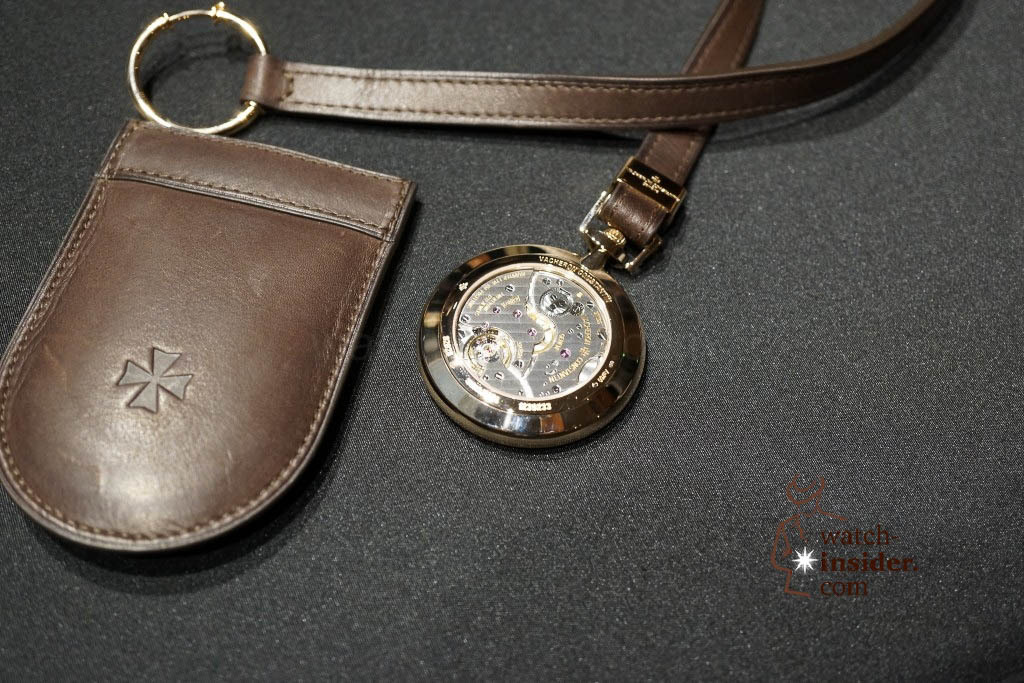 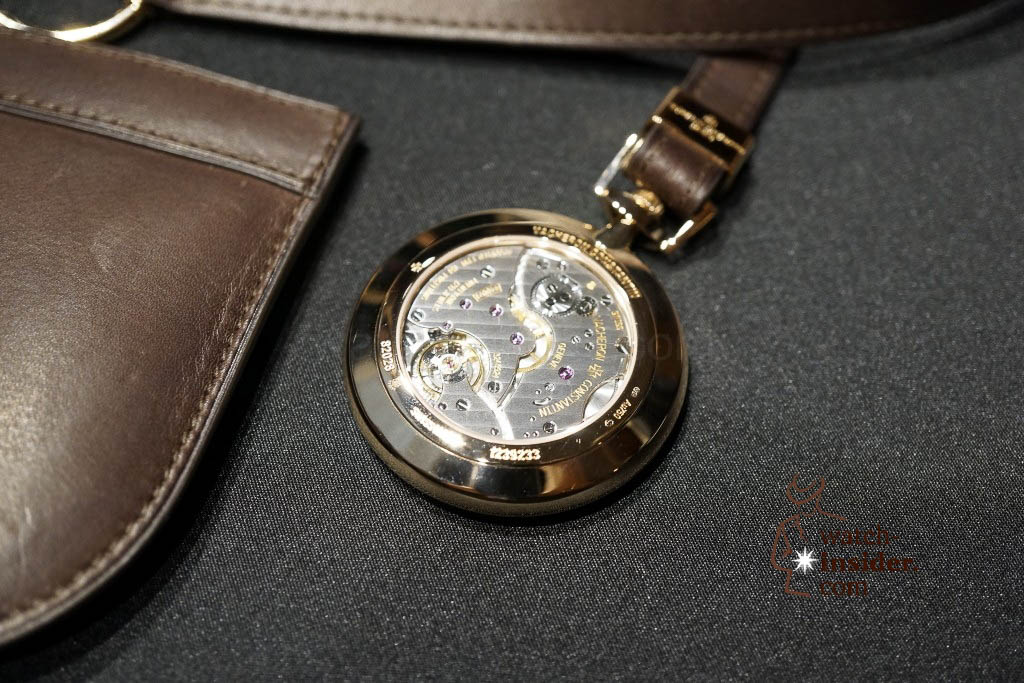 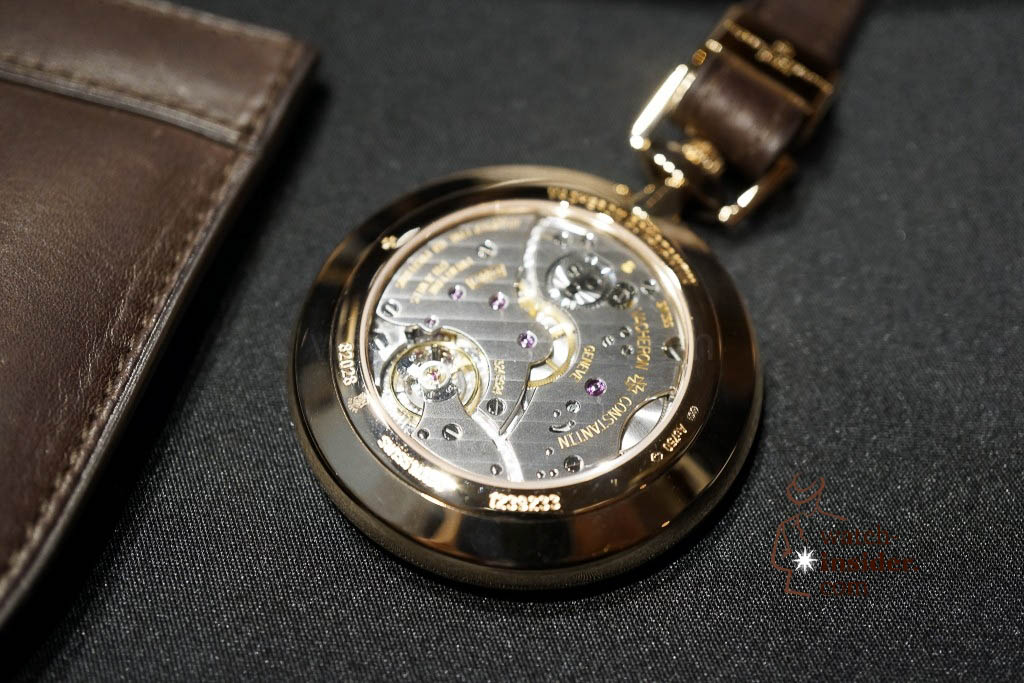 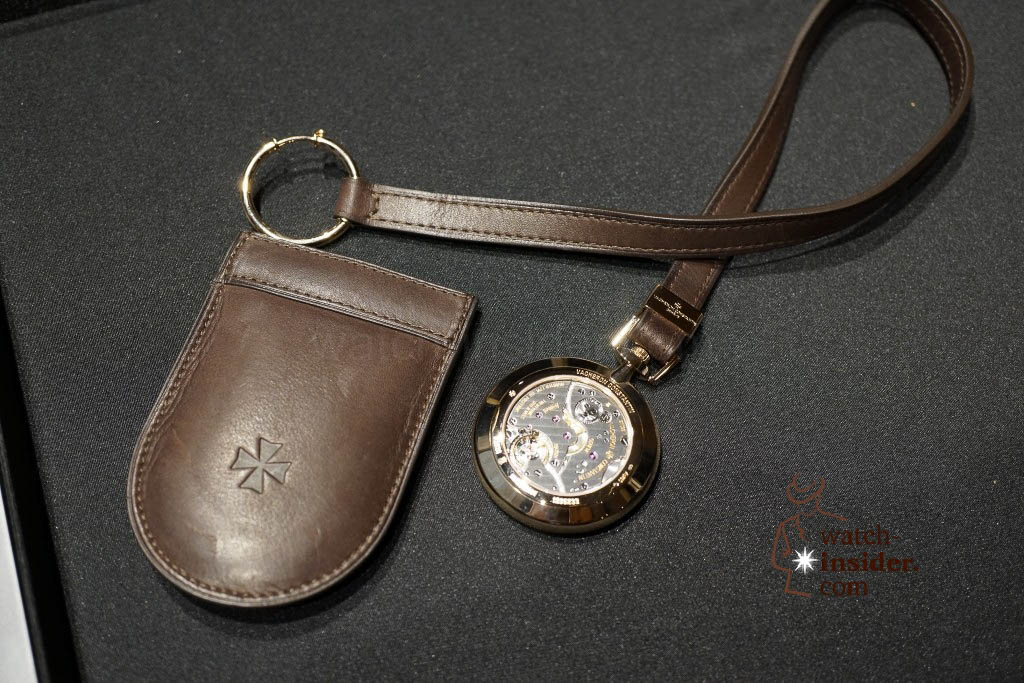 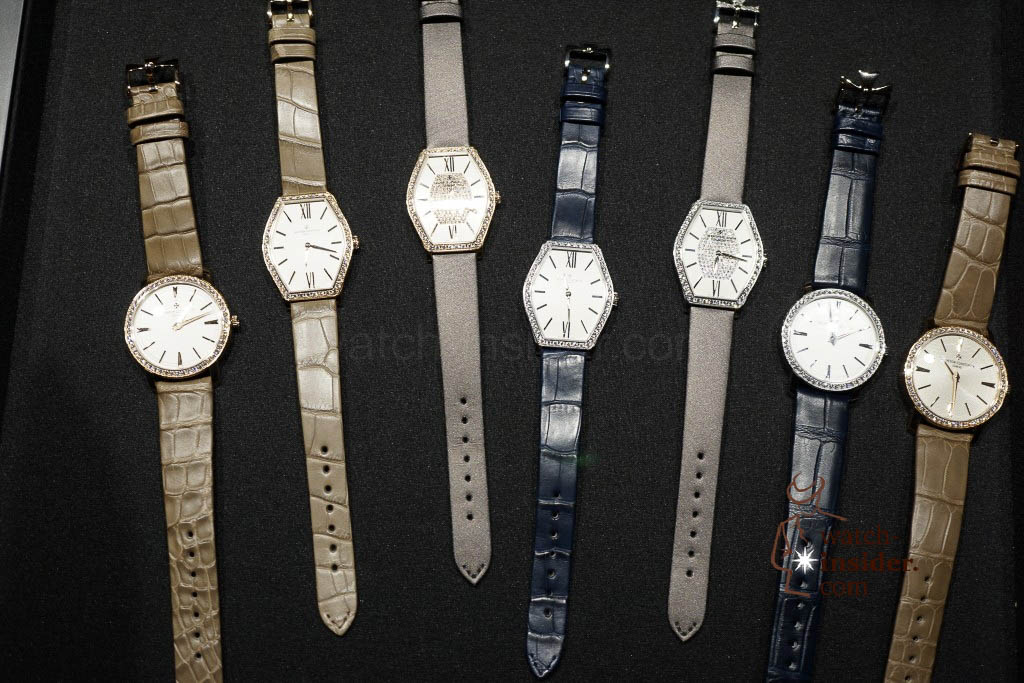 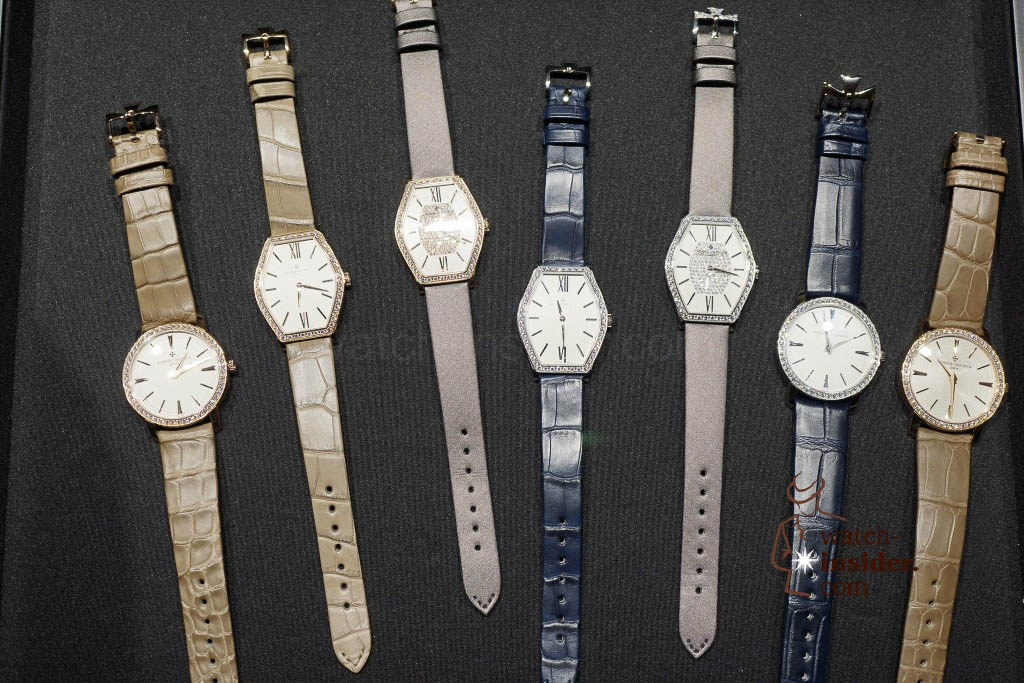 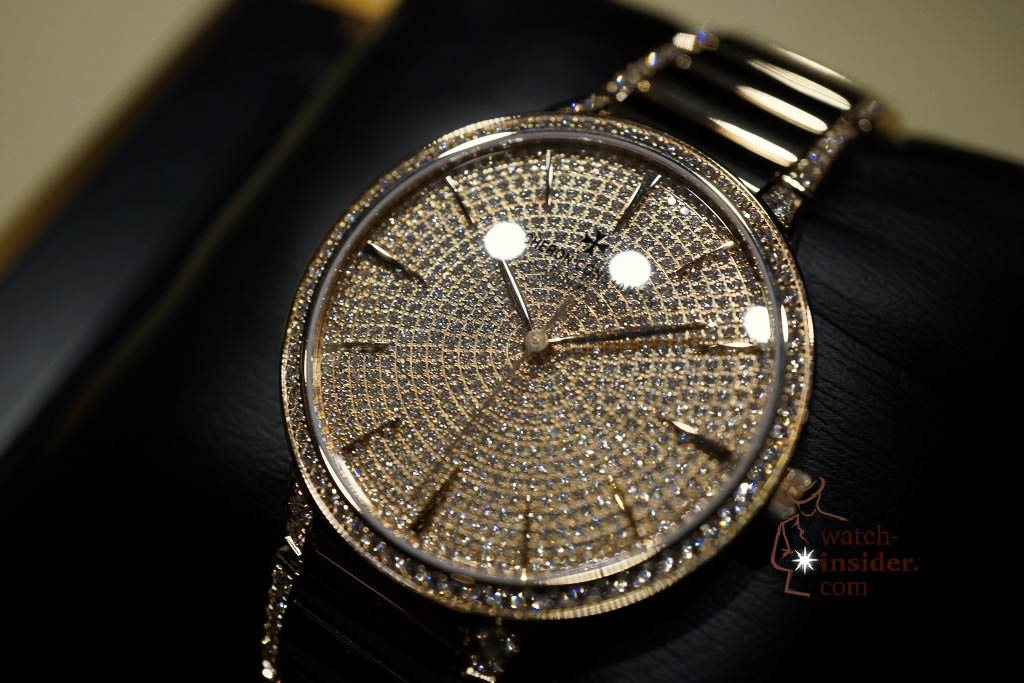 This year, and for the first time in this exceptional collection, a new opus called Métiers d’Art Florilège has been created exclusively for women. This trilogy pays a vibrant tribute to the delicacy of English botanical illustration in the 19th century. The plants, taken from Robert John Thornton’s The Temple of Flora, published in 1799, grow over the dials of watches that combine the artistic crafts of enamelling, guillochage and gem-setting.

The intense relationship forged between the watch manufacturer and artistic crafts – métiers d’art – is fully expressed in the eponymous collection, which aims to put the fundamental values of Vacheron Constantin in their true perspective. 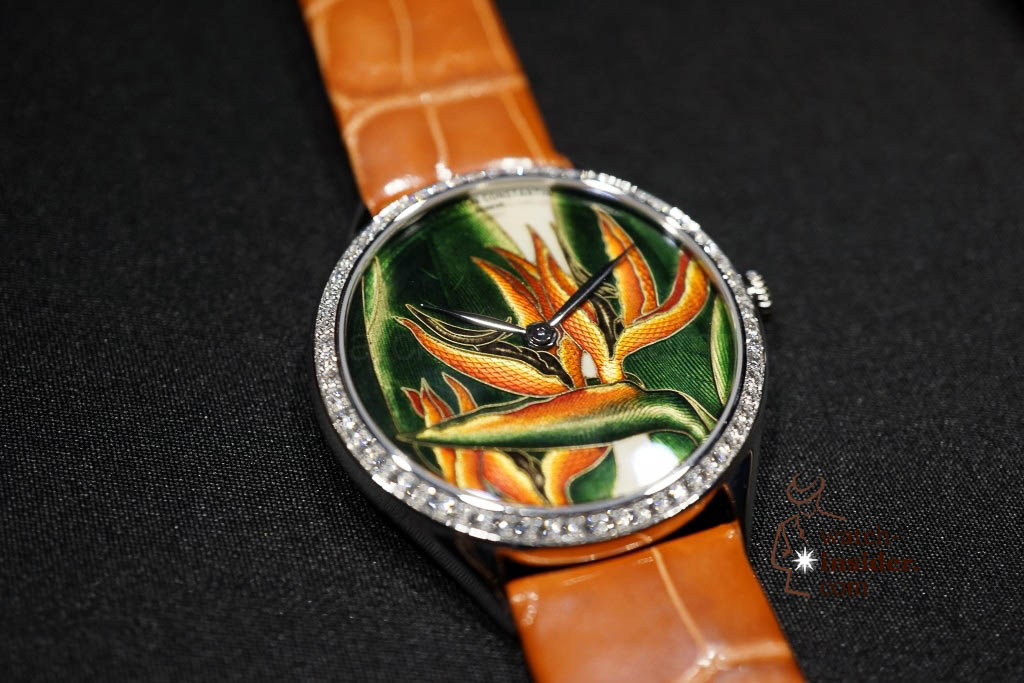 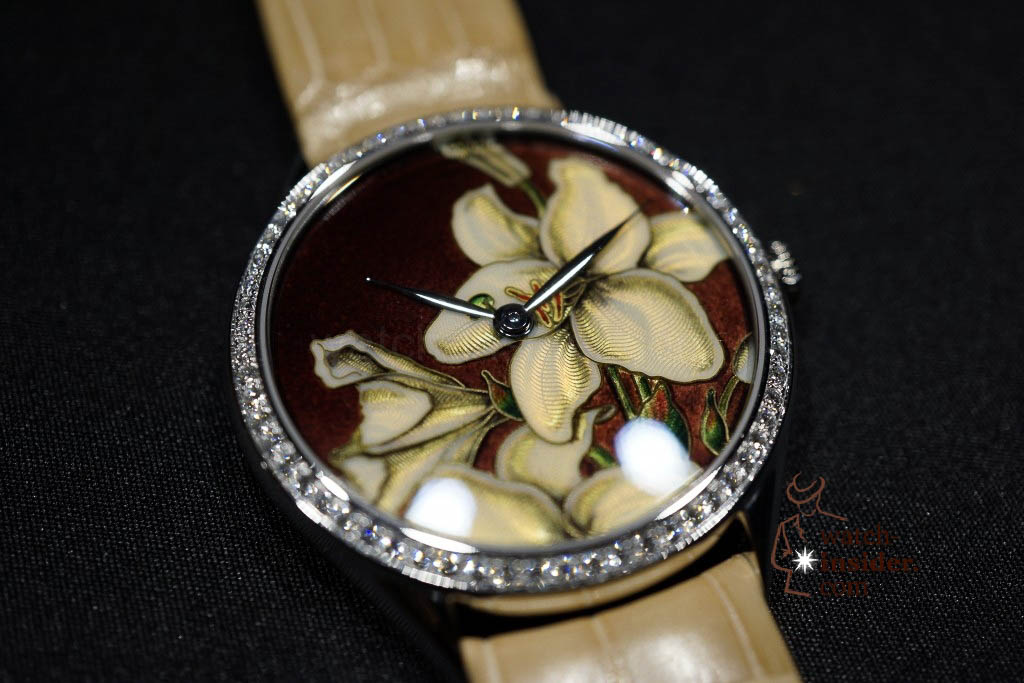 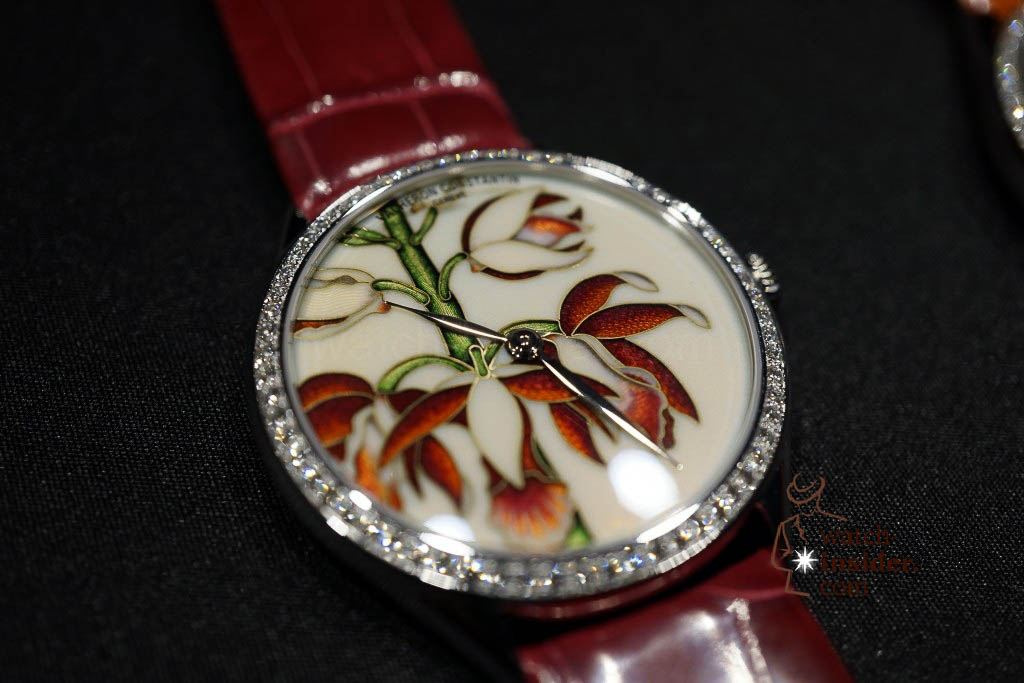 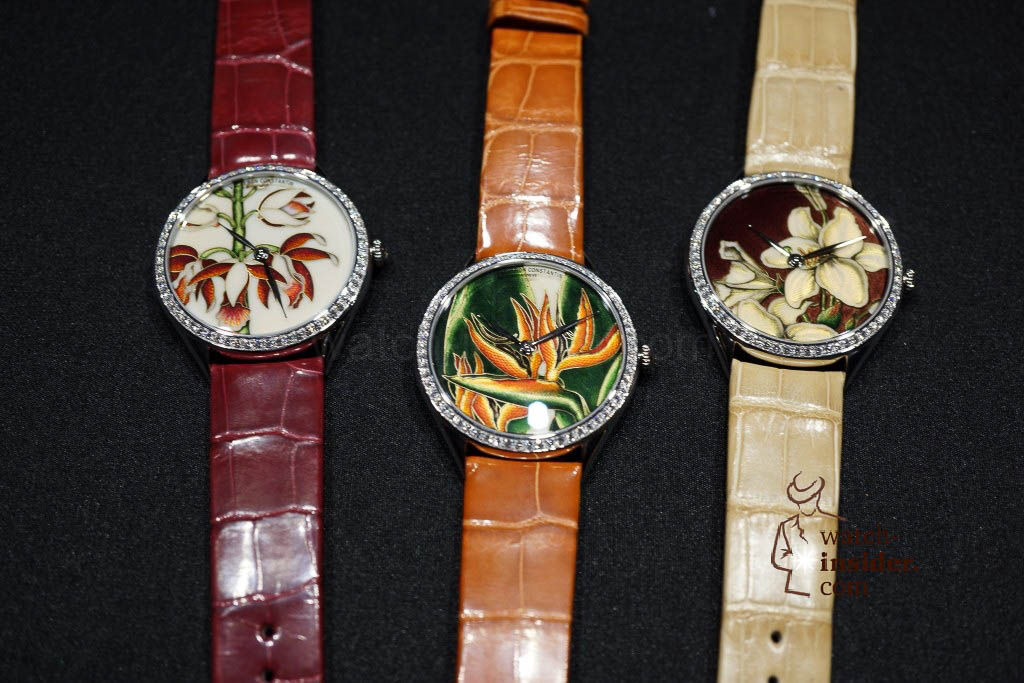 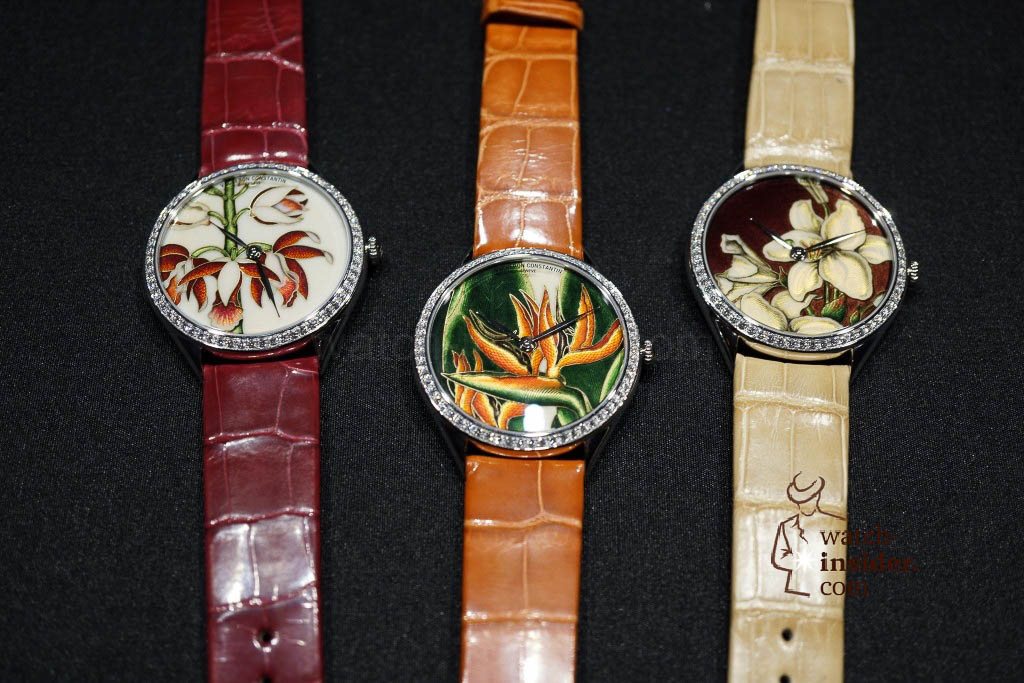