Every big event has a magic moment!

The introduction of the Lange 1 at the presentation of A. Lange & Söhne’s first wristwatch collection in Dresden on 24 October 1994 was such a moment. Those who attended the event will have noticed its historical significance. With its striking design, technical innovations such as the outsize date and the three-day movement as well as the perfection with which it was crafted, it became the face of the brand and the benchmark for many further developments. The Saxon manufactory is commemorating the 20th anniversary with five limited-edition watch pairs consisting of the Lange 1 and the Little Lange 1. The solid-silver dials are guilloched by hand. Both models incorporate Lange’s L901.0 manufacture calibre. By coincidence, this movement has as many parts as a year has days – 365.

The design of the two watches is gracefully balanced, like two harmonising voices in a duet.

Each of these different sets of the Lange 1 “20th Anniversary” is limited to 20 pairs as expressed by the hand-engraved “20” on the balance cock. 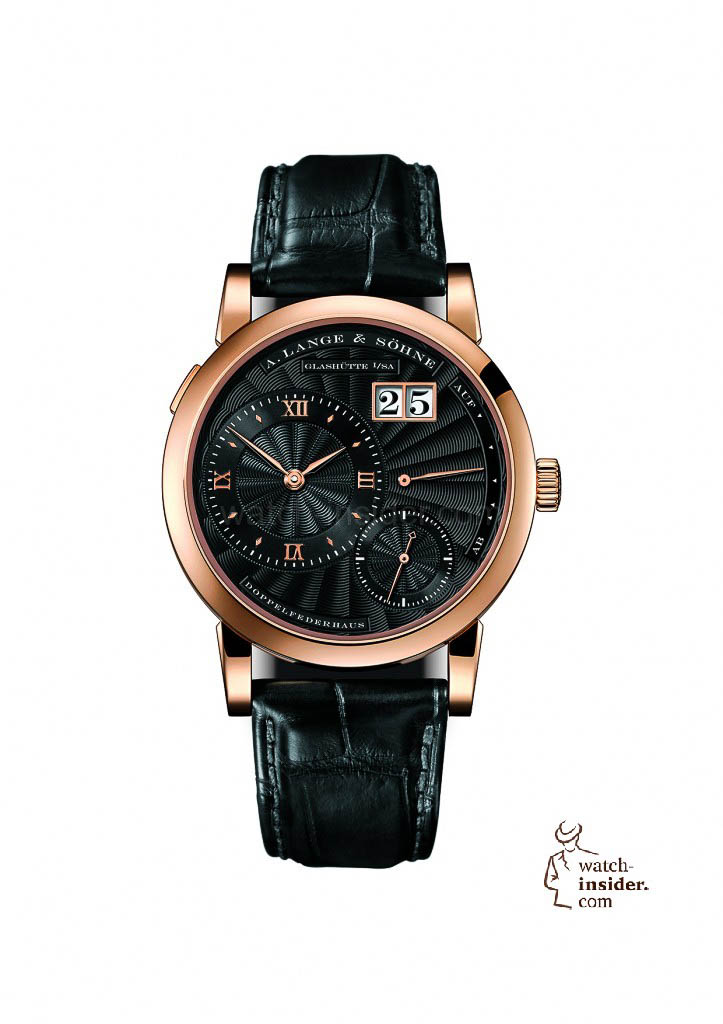