Bigger and better than ever before, the WatchTime New York luxury watch event concluded on a high note this weekend in Midtown Manhattan. Over its five consecutive years, the show has grown to become the single largest public event dedicated to watch lovers in the United States and has taken on global importance as America’s most important annual watch event for both brands and collectors. WatchTime New York welcomed more than 1,600 attendees through the doors of Gotham Hall from October 25 through October 26 to see the latest from the show’s record 37 participating brands. 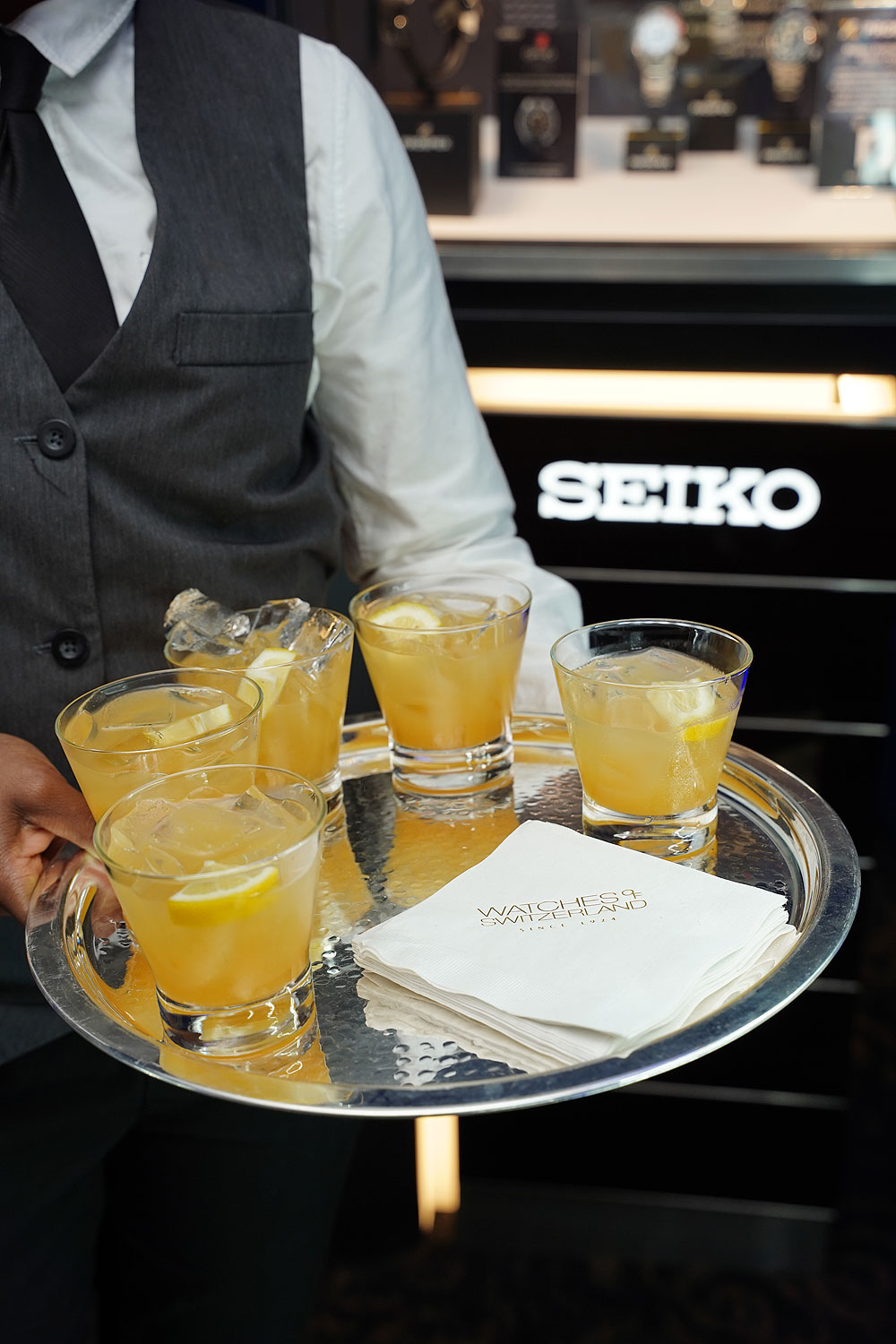 The two-day celebration of watchmaking and collecting kicked off with the event’s much anticipated VIP cocktail party on Friday, October 25, sold out for the fifth year running. The energetic crowd included brand CEOs, presidents, WatchTime staff, and watch enthusiasts, along with notable attendees such as actors Aldis Hodge (City on a Hill, What Women Want), Jeremy L. Carver (Empire), and Lawrence Gillard, Jr. (The Wire, The Deuce, The Waterboy). New York area entertainment personalities Lucky Church and celebrity stylist Alexander Allen were also in attendance. Fabien Cousteau, grandson of Jacques Cousteau, appeared in the Seiko lounge to greet event attendees, and Emmanuel Breguet, descendent of the founding Breguet family was on-site throughout the show. 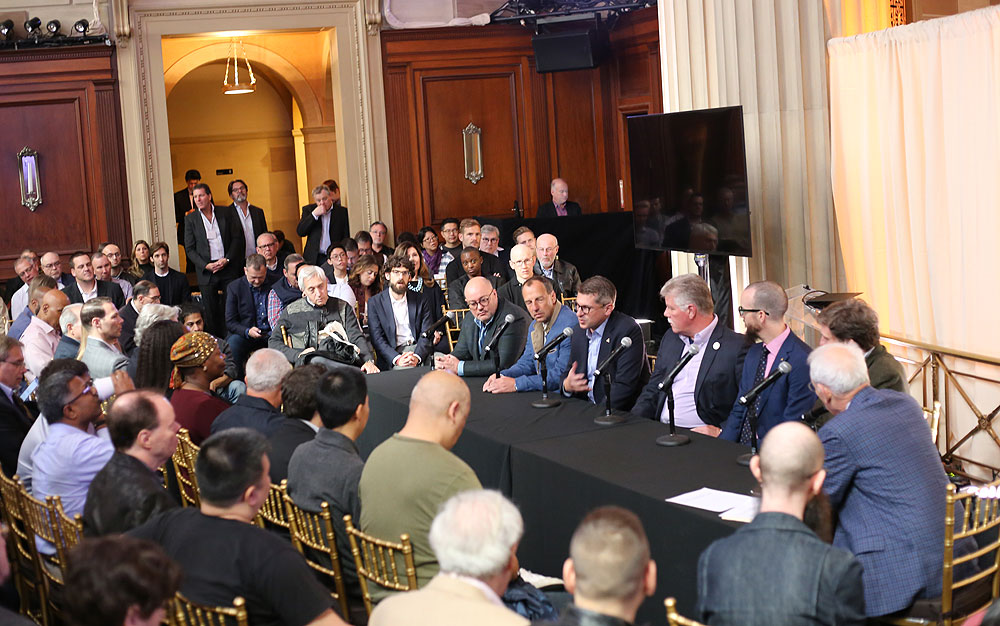 Event attendees also flocked to attend panels, presentations, and events throughout the day, with panels and presentations from a cross section of industry experts, enthusiasts, and collectors. Noted collector and watch expert Jeff Kingston presented “The Chronograph: 101,” and he moderated a panel immediately following entitled “The Golden Age of Watchmaking: Past or Present?,” joined by panelists Stephen Forsey, Co-founder of Greubel Forsey; Nick Manousos, President of the Horological Society of New York; William Massena (Rohr), Managing Director of Timezone.com, Founder of Massena LAB; Roland Murphy, American watchmaker and founder of RGM Watch Co.; and John Reardon, Founder of Collectability LLC and Senior International Consultant of Watches at Christie’s Watches.

In between event sessions and while browsing timepieces on the floor of Gotham Hall, attendees enjoyed bourbon tastings by Four Roses. The event wound down with New York’s first public screening of Fifty Fathoms: The History as Told by the Pioneers Who Created It. Produced by Blancpain, directed and written by Jeffrey Kingston, and narrated by Academy-Award winner Peter Coyote, the film goes behind-the-scenes and details the origin of the emblematic Fifty Fathoms, the world’s first timepiece that scuba divers could depend on with their lives.

In its fifth year, WatchTime’s importance as a global stage for product launches, U.S. exclusive models, and collection debuts has only grown. The 2019 show edition was no exception, with multiple brands opting to debut timepieces to the American public first at Gotham Hall during what has become the city’s de facto “New York Watch Week.” In a show first, this year new watchmaker Tulloch chose WatchTime New York as the brand’s exclusive global launchpad.

Armin Strom celebrated its groundbreaking Armin Strom Minute Repeater Resonance, and independent watchmaker Romain Gauthier showcased a one-of-a-kind version of his award-winning Logical One timepiece for the first time in the U.S. Japanese haute watchmaker Grand Seiko showcased a series of four U.S.-exclusive models designed to represent the four seasons, while German-based watch brand MeisterSinger exhibited the brand-new U.S. Limited Edition for 2019: the yellow-and-black No.3. Oris brought the new Art Blakey Limited Edition jazz watch. Casio’s G-Shock showcased the latest additions to its premium, Bluetooth enabled MTG-B1000 watch series, the G-Shock MTG-B1000XB and B1000XB. Omega, to the amazement and delight of dive watch historians, had on hand one of only three editions of the Seamaster Ultra Deep, which earlier this year broke the record for the underwater depth achieved by a wristwatch by descending to the bottom of the Marianas Trench.

“The direct feedback from the consumer is priceless. Therefore, this a great platform for the industry. To see the sparkle and excitement in the eyes of the people who actually buy watches as we explain our collections is invaluable.” said CEO of first-time exhibitor Oris CEO Rolf Studer. The show was, in the words of MB&F’s Jean-Marc Bories, simply “a must attend for anyone that has even the slightest interest in horology.”

Roger Ruegger, WatchTime Editor-in-Chief: WatchTime New York has not only become a must-see destination for the U.S. watch community, it has also established a global platform for the Swiss, German and Japanese watch industry. The combination of WatchTime’s editorial reach and audience in an environment like this is a unique opportunity for brands. 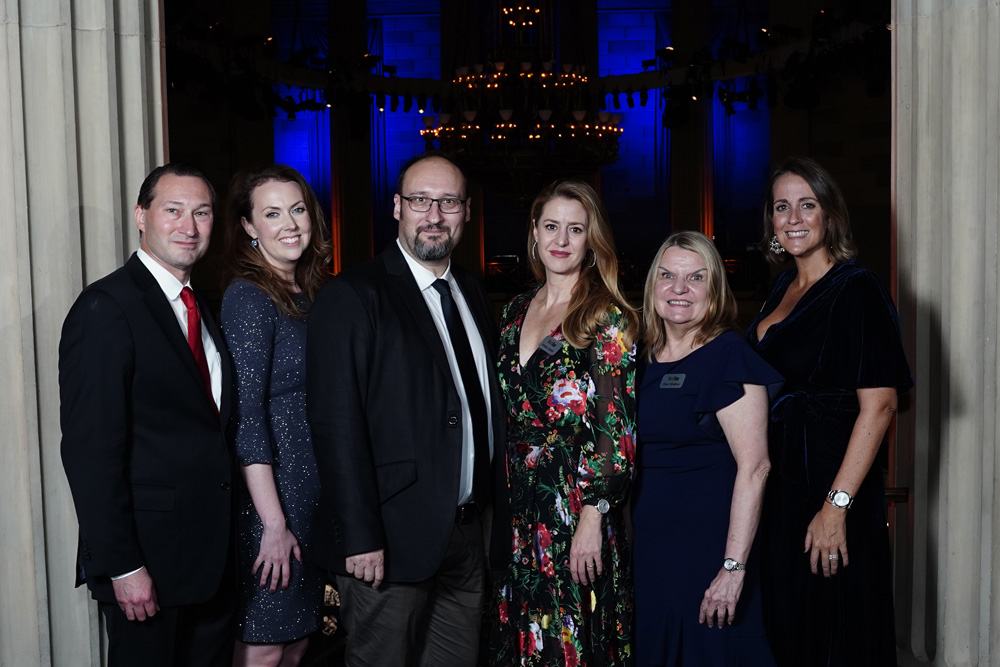 “It’s a big year for WatchTime New York, as we celebrate both the five-year anniversary of the show and the twentieth anniversary of WatchTime Magazine. Each year, the event gets bigger and better, with more attendees and more brands participating. This proves what we’ve known all along: that the United States, which is one of the world’s leading watch markets, needs and deserves a major luxury watch show that is open to the public, and we’re proud to fit that niche with WatchTime New York,” said Sara Orlando, WatchTime Publisher. 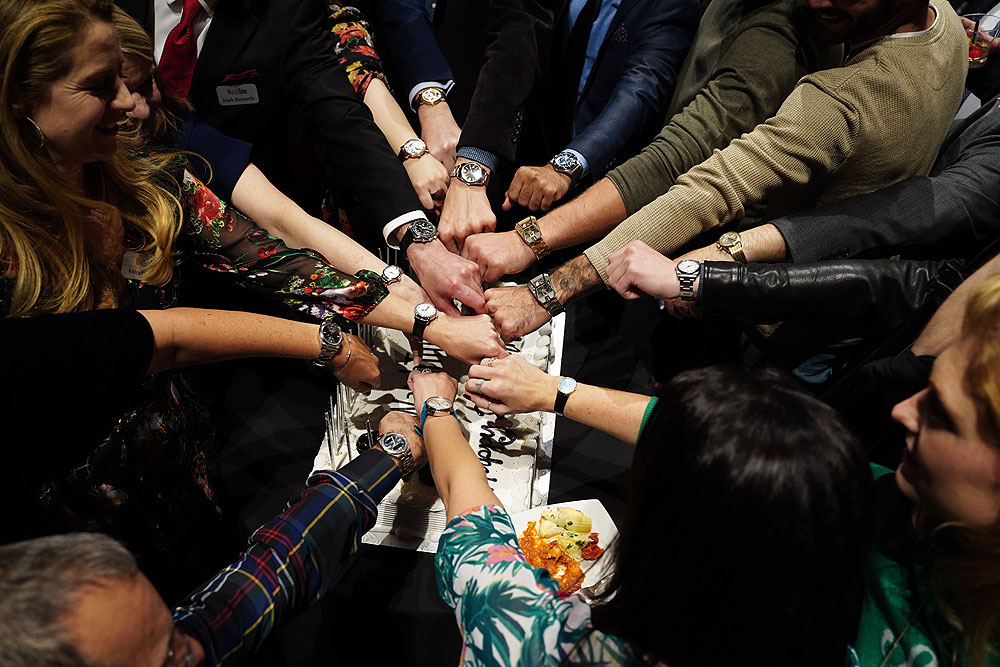 Written By
Watch-Insider
More from Watch-Insider
The partnership between Ulysse Nardin and the United States Navy began in...
Read More