A new Lebeau-Courally sponsorship has been announced. One of another of the world’s major Prestige Rallies: the first edition of the Sotogrande Grand Prix, Spain, from May 24 to 28, 2017.

Sotogrande is Andalucia’s first and largest privately owned leisure and real estate destination, an enclave wholly given over to elegance and Mediterranean chic.  Its carefully preserved lifestyle has long been a favourite with the internationally discreetly wealthy since 1962 – a now it is to host its first very own International Rally, the Sotogrande Grand Prix. 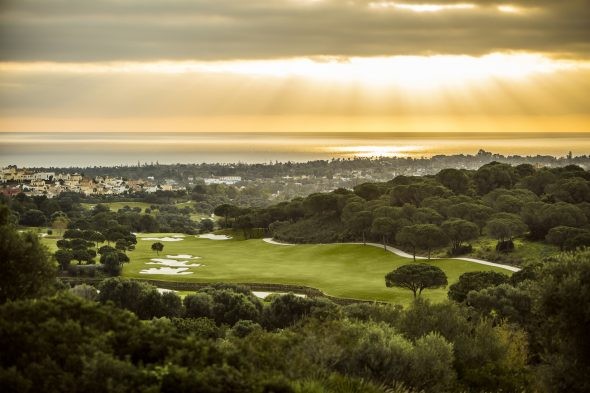 The event will bring together the finest prestige automobiles built between 1920 and 1965. A Top Marques exhibition, a Rally, a Concours d’Elégance and a GT Tour: without question, the programme for the first edition of the Sotogrande Grand Prix already positions it as one of the finest international get-togethers for car-lovers – overseen by Lebeau-Courally, the one and only Official Timekeeper selected for the event.

“We are already partners of the Zoute Grand Prix in Belgium, so our manufacture is now well-established in this type of particularly specialised prestige event; besides, the Sotogrande Grand Prix is the first international exportation of Zoute,” explains Lebeau-Courally’s manager Laurens Peeters. “Sotogrande is also fully in keeping with our positioning as a fine watchmaking firm aimed at experienced collectors – and that includes those keen on exceptional cars. Lebeau-Courally will be the one and only Platinum sponsor of the event; that’s the highest level of partnership, right behind the municipality of Sotogrande itself.” 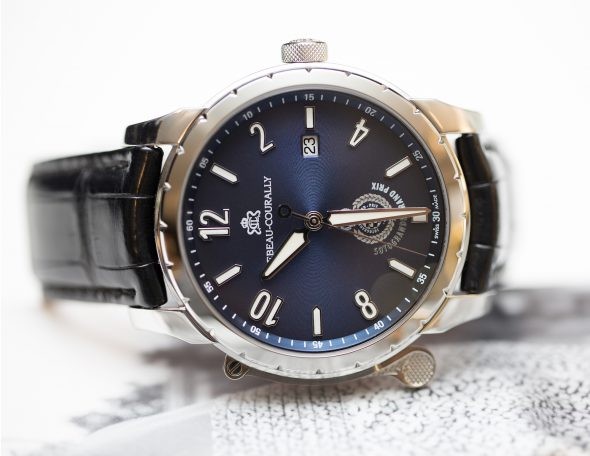 This edition is set to be remembered as the first of many more to follow. To mark the occasion, Lebeau-Courally will be producing a very limited edition of just 25 timepieces, with 43 mm cases featuring hours, minutes, and a date display.