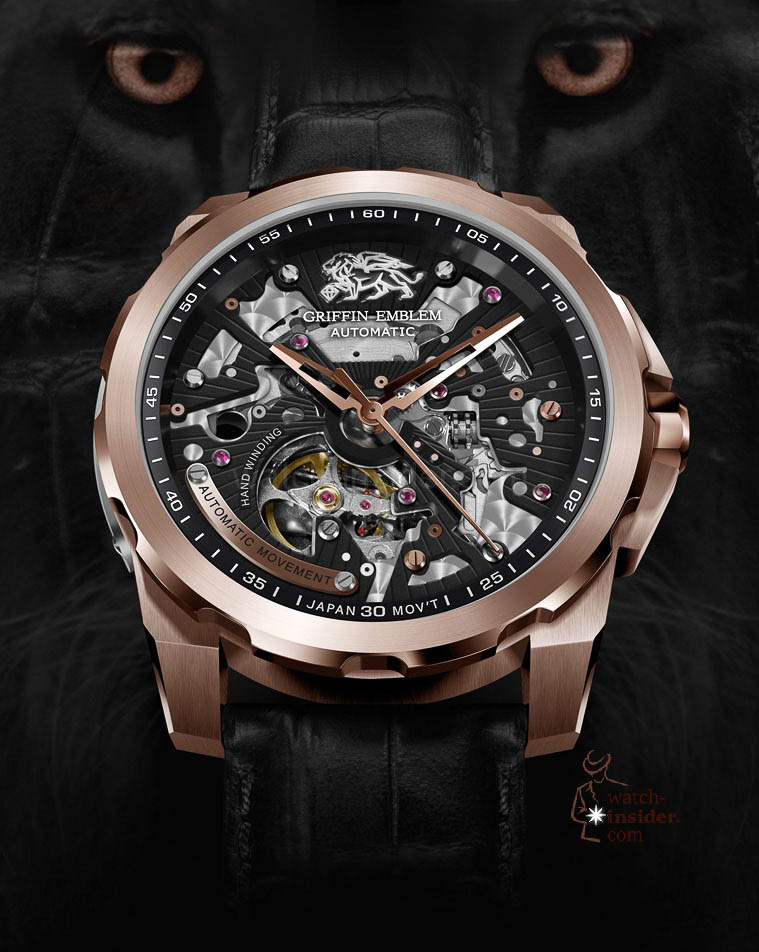 Though Griffin Emblem is not the only brand that is available in the market with respect to skeleton timepieces, you still will be tempted to buy Griffin Emblem products for many reasons. They offer the most value for money timepieces, which give more at highly reasonable price. The entry level skeleton mechanical watch starts at 395 Euro! All the factors, which user expects for the investment they have made are truly fulfilled by these watches. Griffin Emblem pays more attention to looks, sturdiness and practical performance. To name the few parts used in this watch are Swarovski crystal, ruby, sapphire crystal with reflective coating, 316L stainless steel, Japanese MIYOTA 825 series of mechanical movement with pure leather strap! And in the entire market, it will be difficult to find such combination of timepiece at the similar price! 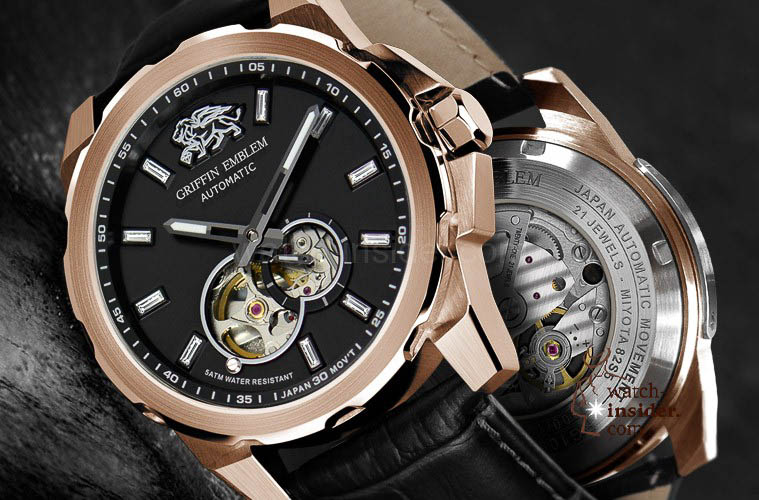 The point worth mentioning here is that MIYOTA 82S series of mechanical movement is compared favorably to the distinguished ETA 2824 with respect to time-keeping abilities and durability. 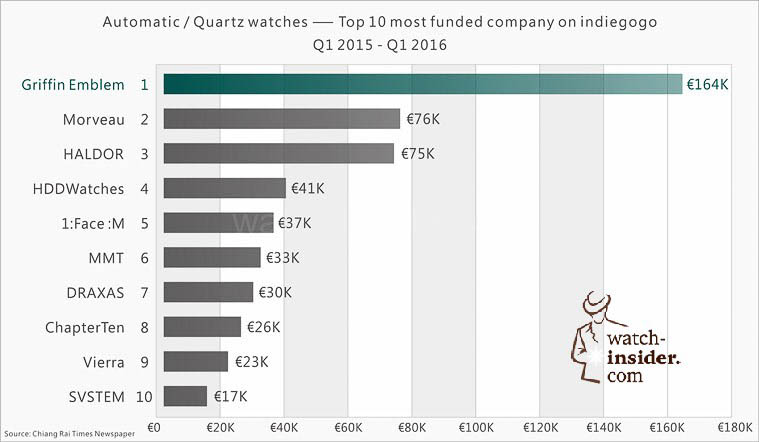 A skeleton watch is a mechanical watch, wherein all the moving parts are visible from the outside and Griffin Emblem has mastered the designing of these exquisite timepieces and successfully entered the market in 2013. The market reaction was very positive and gave a standing ovation to Griffin Emblem for their two exclusive collections launched in the year September 2014 and March 2015, which reached the pinnacle with respect to the wealth accumulation – 163,957 Euro. It was qualified to gain the status of ‘Most Funded Venture In Skeleton Automatic Timepiece’ on Indiegogo in the year 2015, which is around 2 times higher than the earlier record holders! Griffin Emblem proudly confesses the ‘sold-out’ position of all the models within two months of their first shipment! 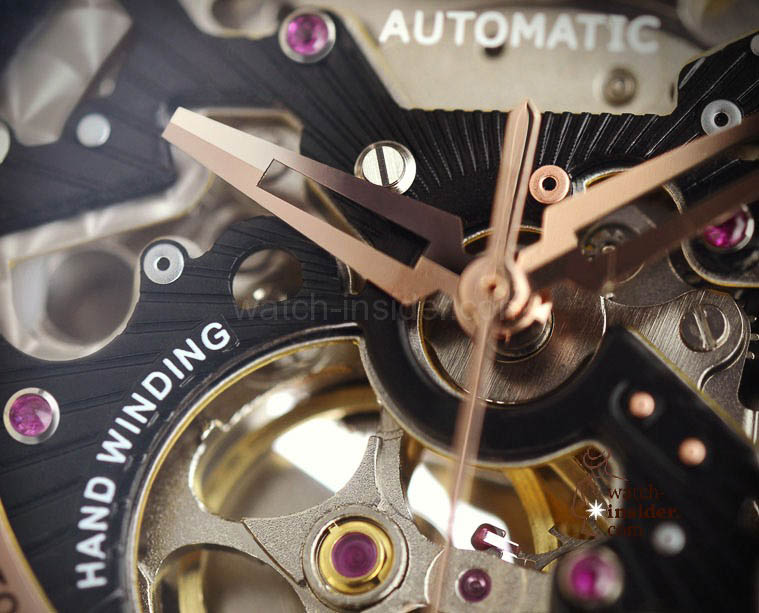 The latest collection brings back its exclusive 42 mm case, which is a perfect match for men and women as well! The legacy of striking and stunning skeleton designs is carried on with the latest Griffin Emblem timepieces. The graceful workmanship can be exhibited from the skeleton design of the dial. The earlier metal plate, which allows you to customize your name or message on it, is again brought back by Griffin Emblem. 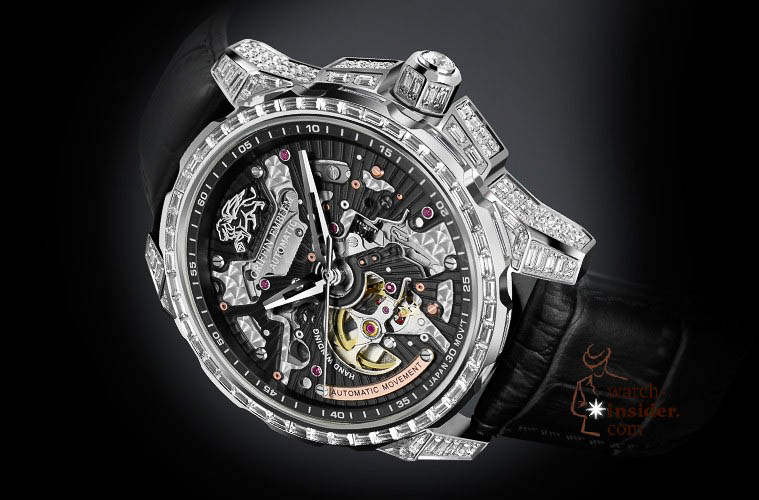 For more information, you can visit Griffin Emblem official website.

or support their latest campaign here.