This late afternoon I had the pleasure to talk to Alain Zimmermann, the CEO of Baume & Mercier. He gave me a real insight what it means to relaunch a brand that was founded in 1830 almost from scratch.

Alain joined Baume & Mercier in October 2009. Just one and a half years later he presented four new collections, a new advertising and communication campaign and he closed almost 50 percent of the former distribution network of Baume & Mercier. A though and demanding job! Now the brand develops better and better, since more and more watch aficionados take notice of all these new developments.

The new Baume & Mercier watches look good, their quality is top and the value for money is really good. This past Tuesday Baume & Mercier just got another price in a public election of the watches of the year 2012 in Munich Germany here in good old Europe.

Folks, take some time and listen to Alain Zimmermann, the CEO of Baume & Mercier when he tells you the fascinating story about the relaunch of “his” brand. Of course, and no one would doubt this, it was and it is a perfect teamwork and not Alain alone who did and does the job…

Tomorrow Friday I will talk to the designers and I will get the opportunity to take even more pictures of the new “Clifton”-collection for you. After coming home I will then upload these new pictures and of course the interview… So stay tuned and check out what is going on with Baume & Mercier 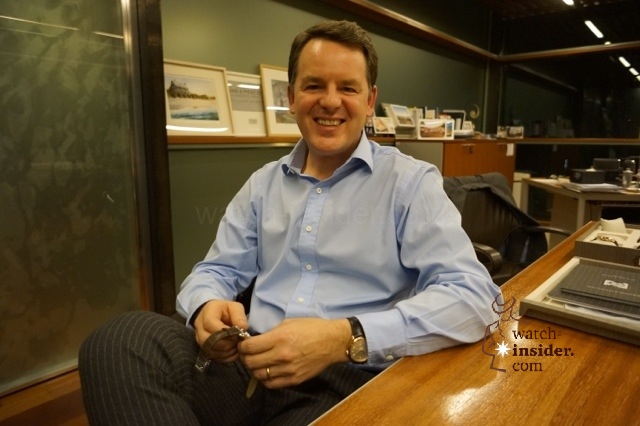 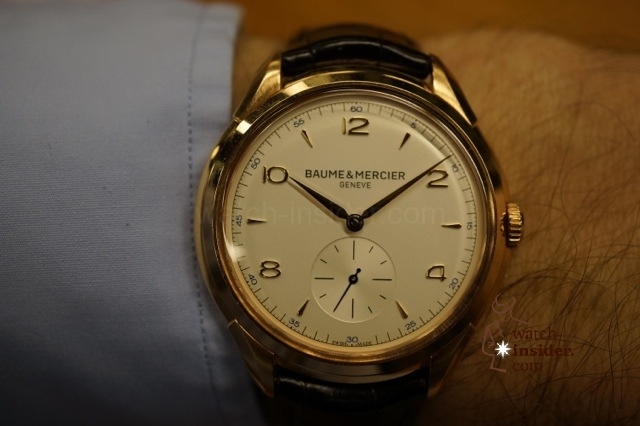 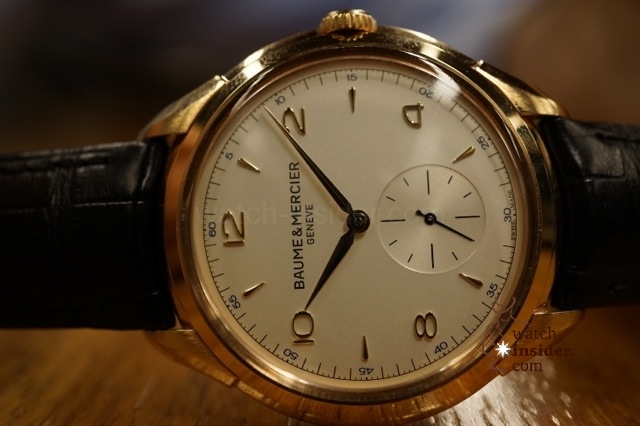 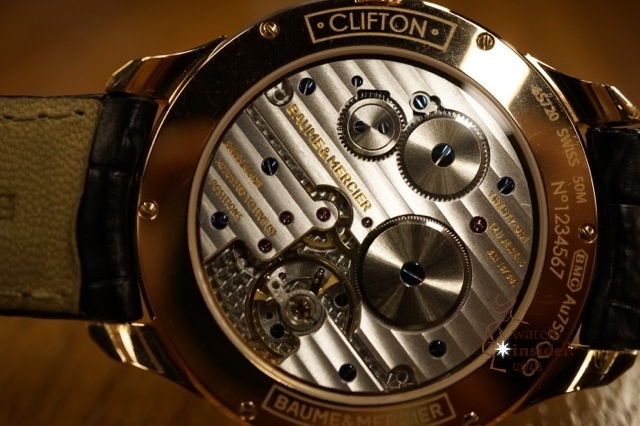 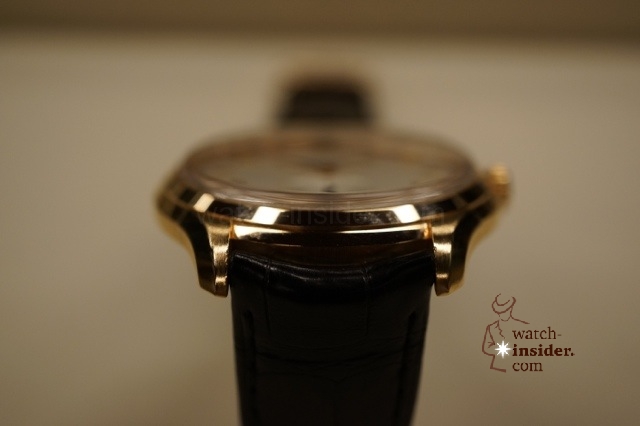 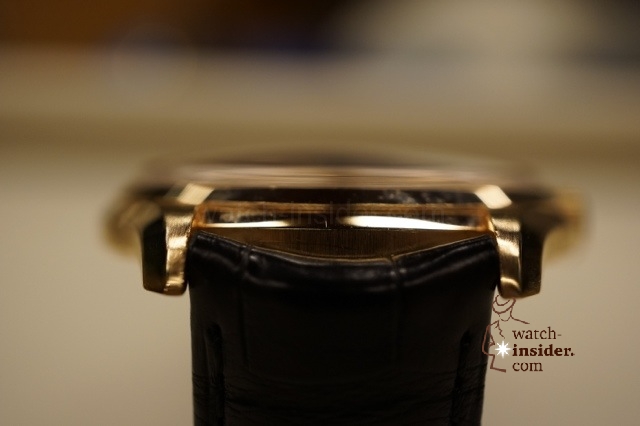 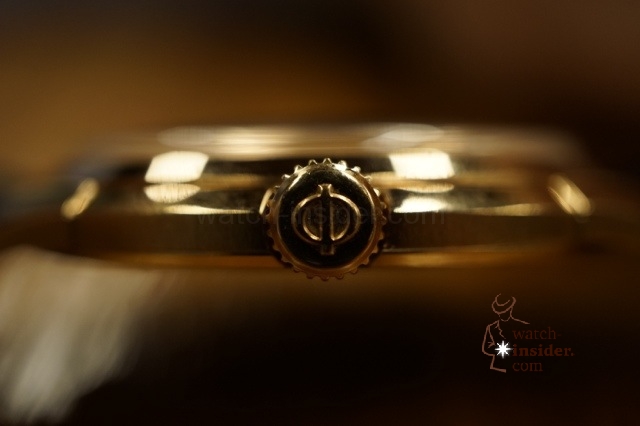 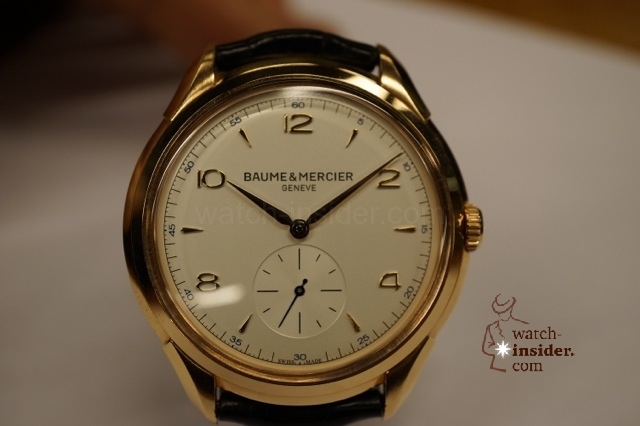 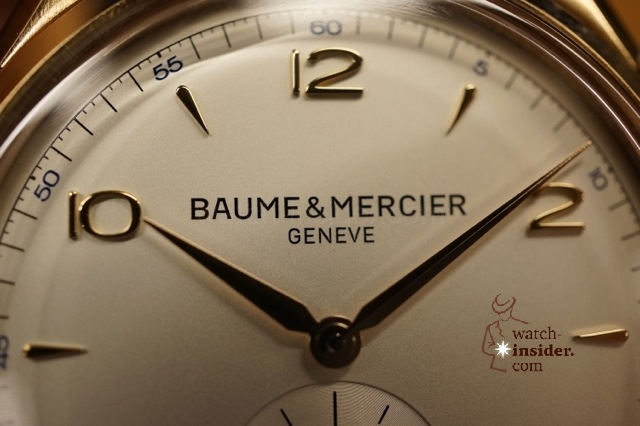 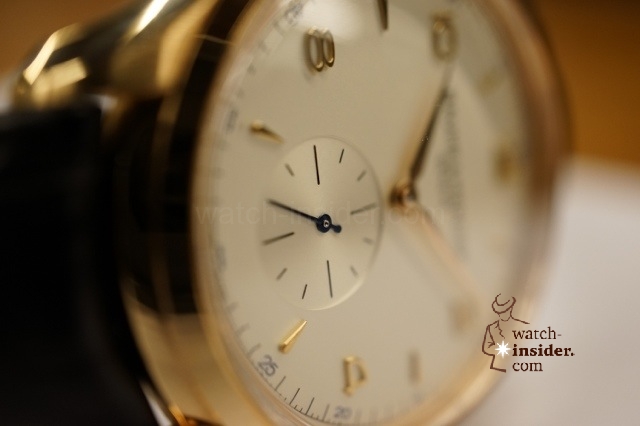 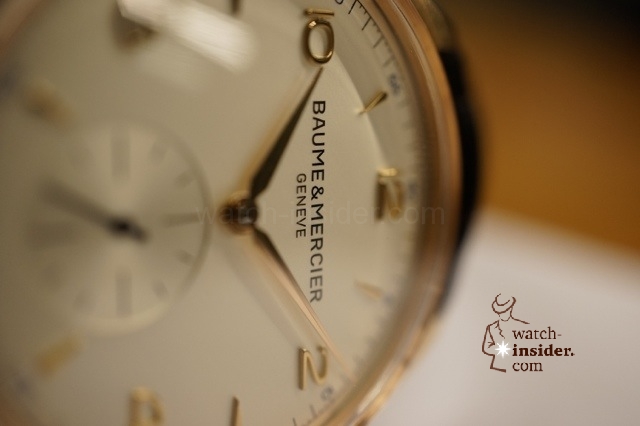 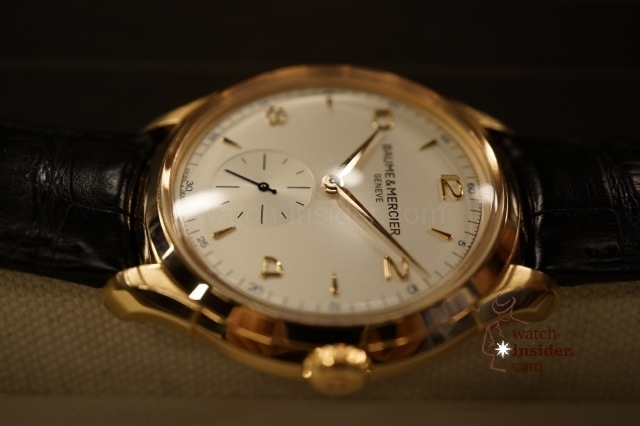 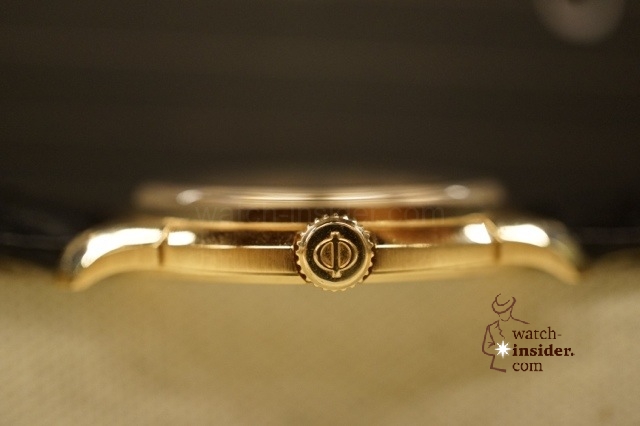