Kering announces the appointment of Patrick Pruniaux as the CEO of Swiss watchmaking house Ulysse Nardin, effective 28 August 2017. He will report to Albert Bensoussan, CEO of Kering Luxury – Watches and Jewellery division. 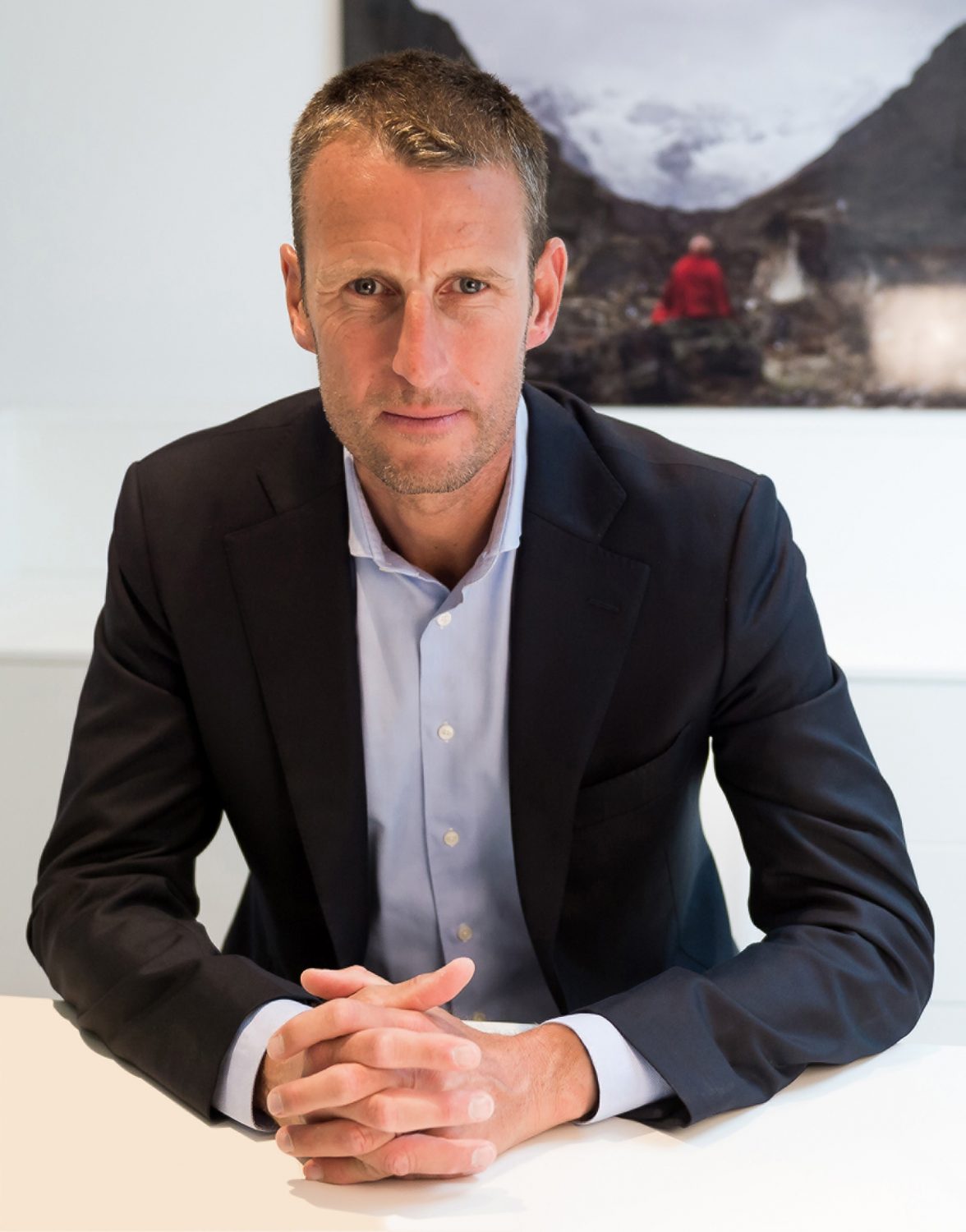 Patrick Pruniaux has many years of experience in the watchmaking industry, both at TAG Heuer, where he held various positions over a nine-year period, and at Apple, where he was involved in the launch of the Apple Watch. As CEO of Ulysse Nardin, his mission will be to accelerate the international expansion of the Swiss luxury watchmaking brand, thanks to his innovative thinking and outstanding expertise.
He replaces Patrik P. Hoffmann who, having played a key role in Ulysse Nardin’s development for many years, and ensured a seamless integration into Kering from 2014, is looking to move in a new direction for personal reasons.
Albert Bensoussan, CEO of Kering Luxury – Watches and Jewellery division commented: “I am delighted to see a talented individual such as Patrick Pruniaux join Ulysse Nardin, which once again illustrates the attractiveness of the Kering Group. His in-depth knowledge of the watchmaking sector, from product innovation to customer relations, and distribution, will be an important asset in the ongoing drive to develop this watchmaking House, building on its cutting-edge technical expertise and unique identity. I would like to thank Patrik P. Hoffmann and pay tribute to the pivotal contribution he has made to the growth and reputation of Ulysse Nardin for almost two decades.”
About Patrick Pruniaux
Patrick Pruniaux, 45, began his career in the Diageo group in 1997 in the United Kingdom and the United States, before moving to the LVMH group’s Wines & Spirits division in Miami. He was appointed International Export Director at TAG Heuer in 2005, and took on responsibility for EMEIA sales in 2009. He became TAG Heuer’s Vice President of Global Sales & Retail in 2010, and a member of the brand’s Executive Committee. He joined Apple’s Special Projects team in 2014, located in Cupertino, to help with the launch of the Apple Watch. From 2015, he was Apple’s Country Manager for the UK and Ireland and a member of Apple’s EMEA Executive Committee. Patrick Pruniaux holds an MBA from HEC Paris and is a graduate of the Stanford Graduate School of Business.
Tags from the story
CEO, Kering
Facebook Twitter Pinterest
LinkedIn Email