Watches come in many shapes and sizes and so do the watch hands that tell the time. We’ve combined and extensive list naming most of the styles and designs. Although they are just a tiny part in a watch, they fulfil the most important function even though some mechanical watches come without. So to extend or renew your knowledge we’ve put together this extensive list of almost 30 different names and watch hand styles.

Although several names and styles can be interpreted differently and sometimes simply fit within multiple descriptions. This overview is created as a useful guide into watch terminology and discovering interesting details regarding your watches. In the ever evolving watch industry it’s likely that this overview is never totally complete yet we try to put as much info into them as possible.

Kicking off with alpha shaped watch hands. The alpha hand is shaped as a long and straight pointed hand with a short pointed base. Great sample of a watch with alpha hands is the A. Lange & Söhne Datograph. 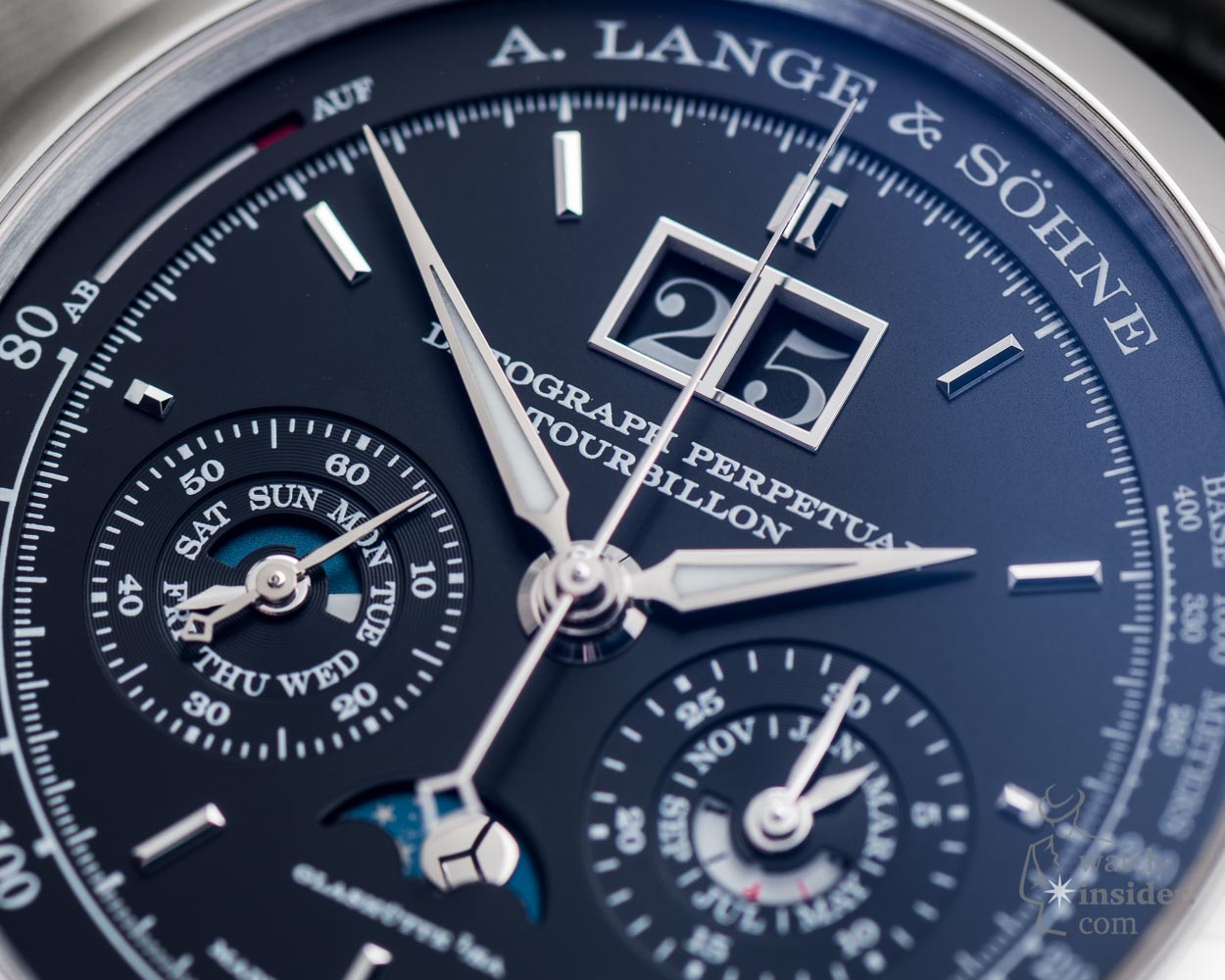 This term probably doesn’t need a lot of explaining as the name already gives it away. Shaped like an arrow these type of hands features a distinctive arrow shaped point. These are very legible for their large point. 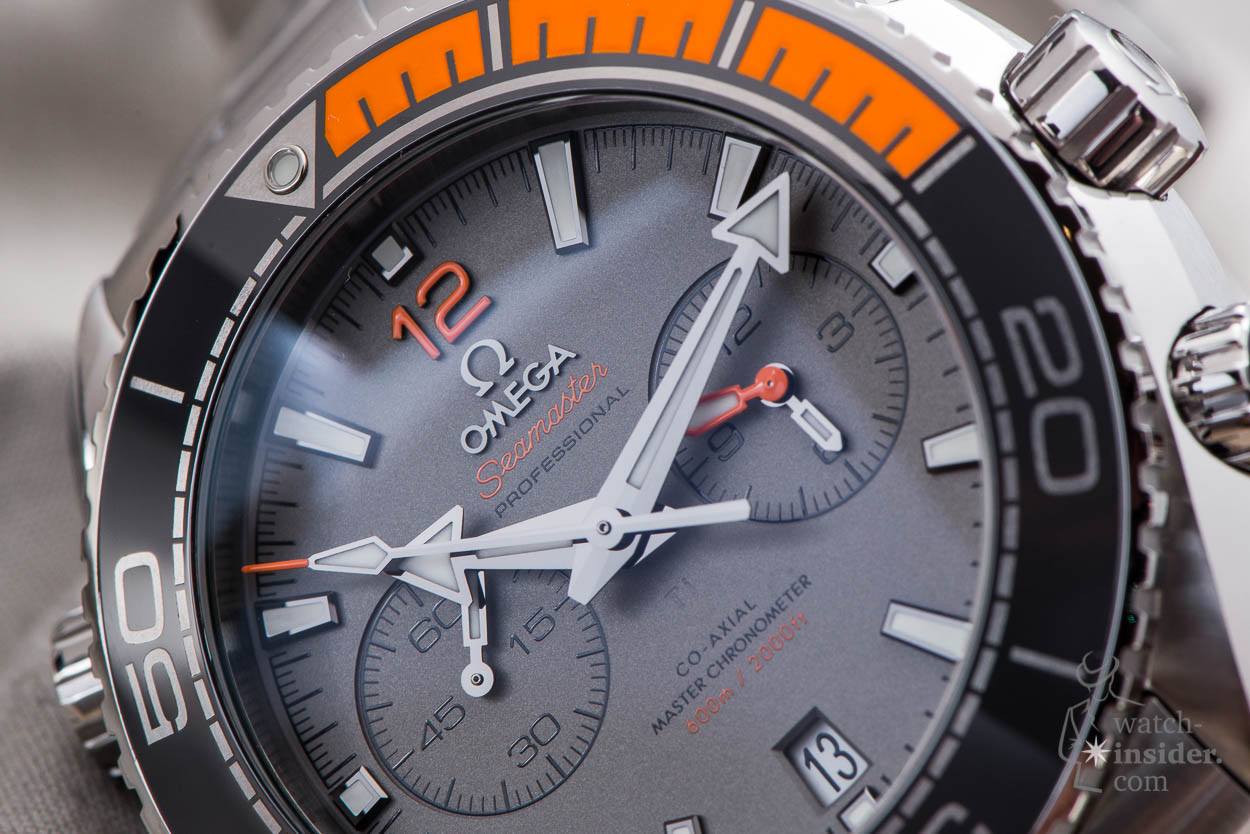 Another clearly and easy to recognise type of hands are the baton styled hands. Shaped like a baton these are long, straight and uniformly shaped from beginning to end. Similar to stick hands. 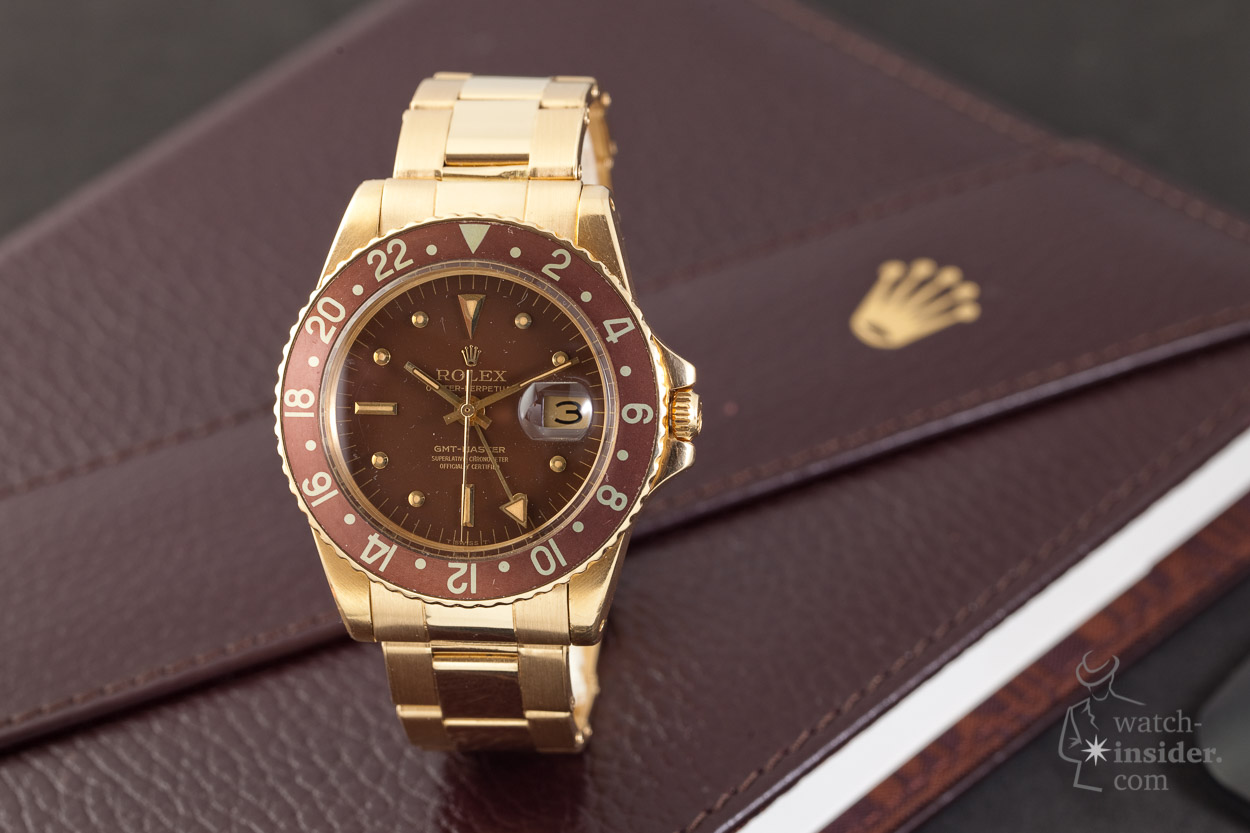 Designed by watchmaker Abraham-Louis Breguet these hands are long and elegant with a ring and point at the end. The ring  is hollowed out in an eccentric way and resemble a crescent moon. Sometimes they are linked to a hollow apple and therefore also known as Pomme Hands. At the end of these had styles there is a small tip at the end. Being very delicate and elegant this type of hands became a great success. 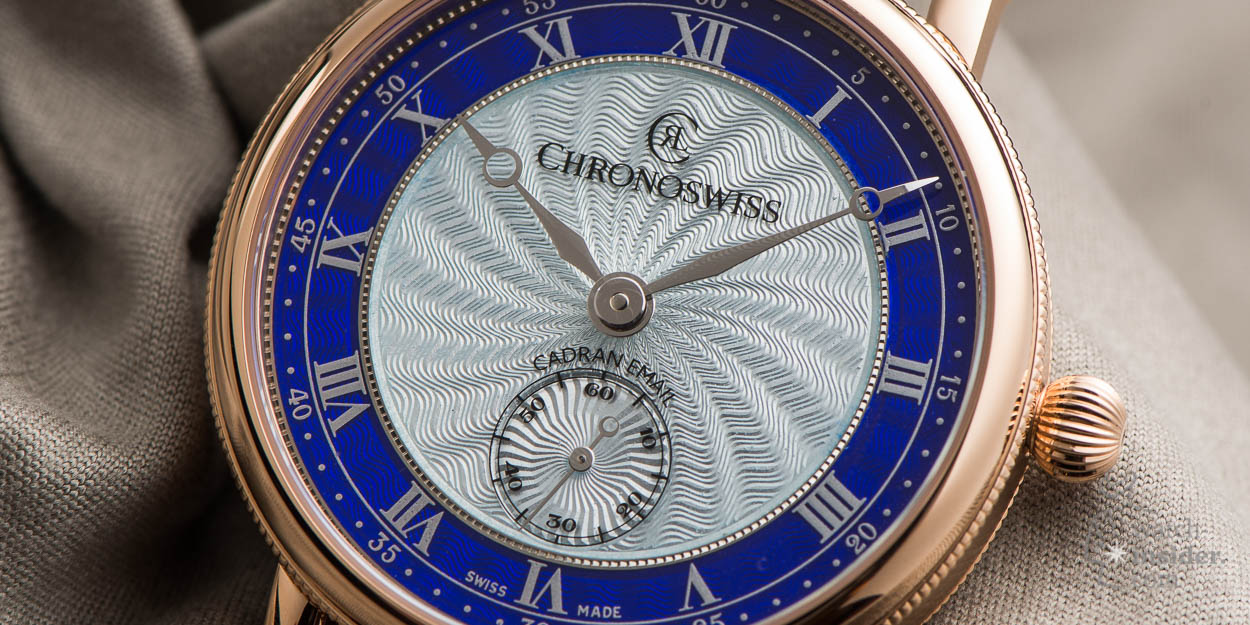 This style of watch hands also goes back a long way and is somewhat onion shaped at the end. Cathedral hands resemble the stained glass-window design as found in historic buildings. 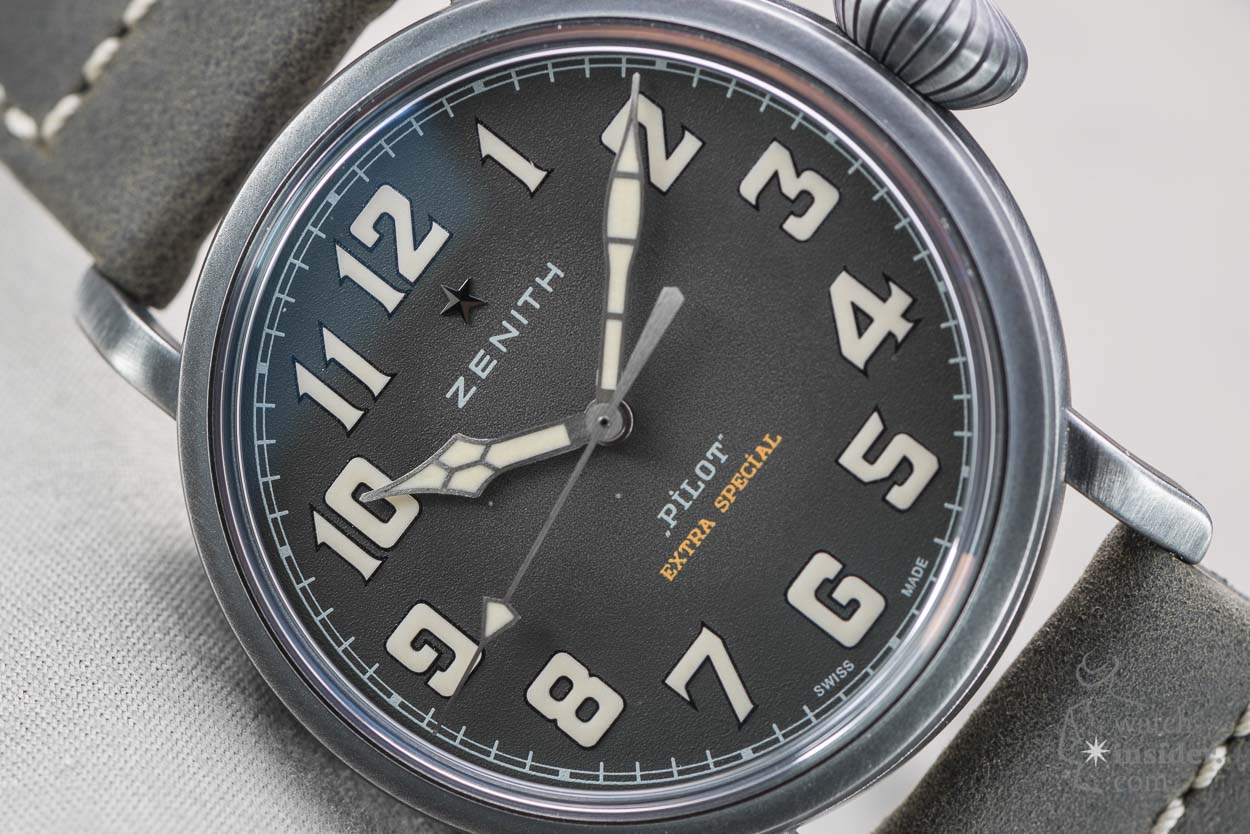 Somewhat similar to alpha hands are dauphine hands but the biggest difference is the base. Dauphine hands continue their shape until the base of the hand where the alpha hand narrows before the baser. Like most watch hands these come in many variations like flat and tapered versions. For better legibility they are sometimes finished in different ways where one side is polished and the other is brushed. 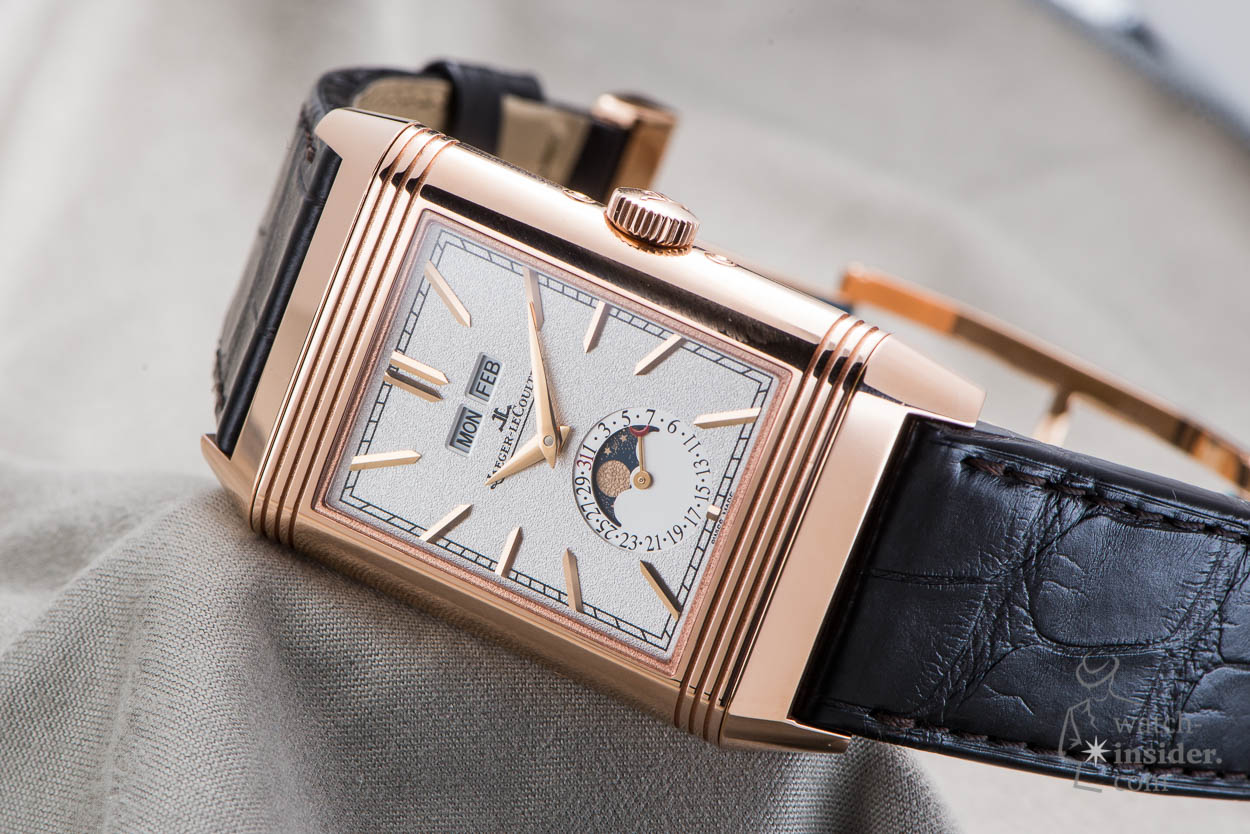 In French flower means ‘Fleur’ and the lily is called ‘lis’. The fleur-de-lis (or flower-de-luce) is basically a stylished lily which is used as a decorative symbol. Over time they have been used on countless European coats of arms and flags. Czapek has some great samples of watches with fleur de Lis hands.

Another pretty clear watch hands style are the leaf hands. They are also known as feuille which is French for leaf. They have an organic and stylish shape like a long and narrow leaf which is wide in the middle and narrow at both ends. 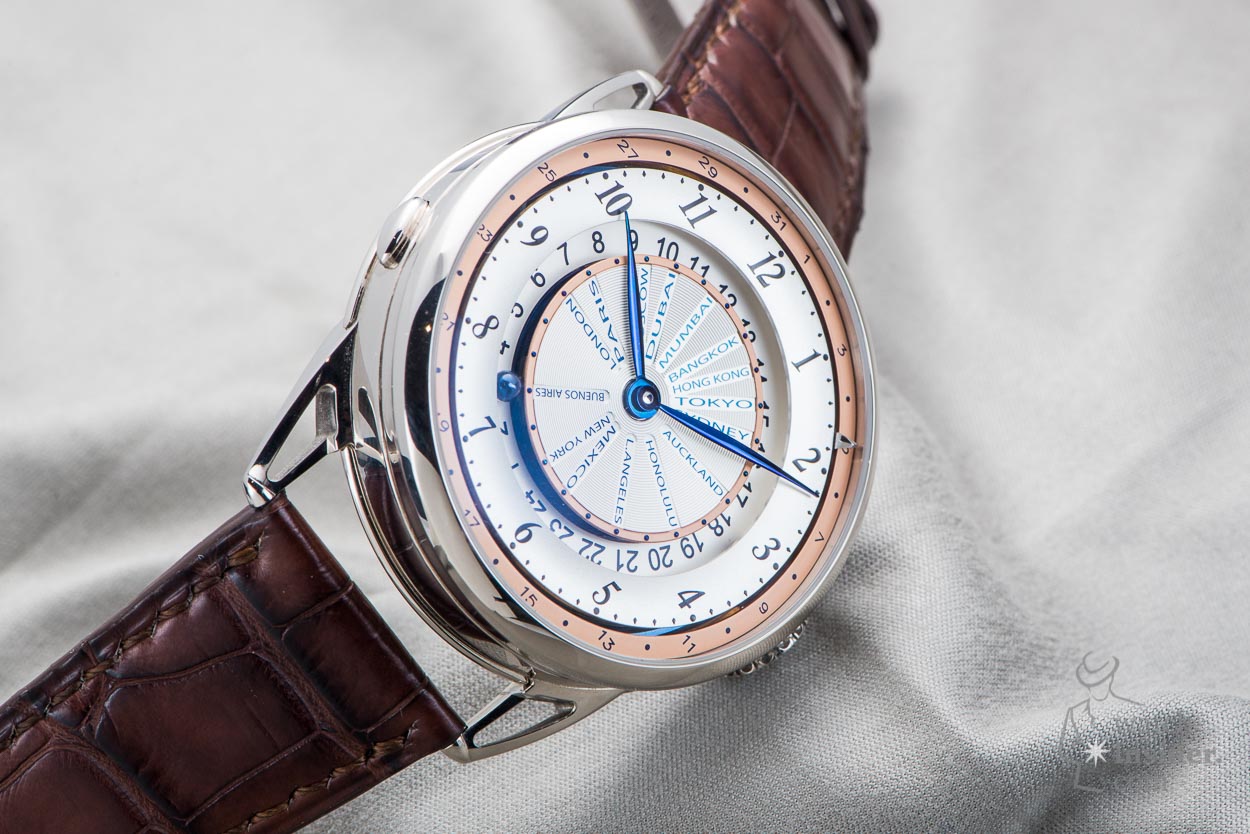 Similar to the licorice we all had as a kid, lollipop hands are similarly shaped as a stick with a circle at the tip. Sometimes this type of hands has a point on top. The circle at the end can be open of filled with luminous material. 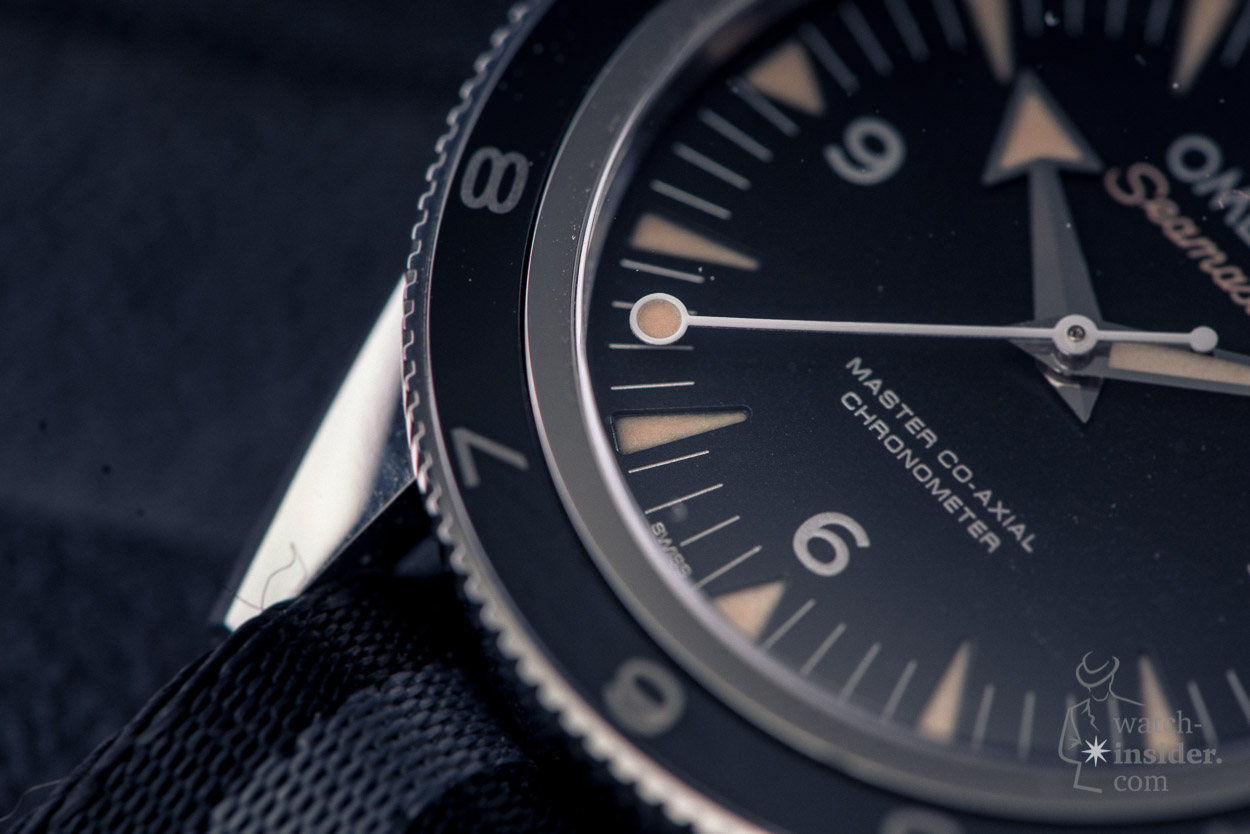 Hands with this shape resemble a diamond shape, often stretched over the full hand. These can be similar to sword hands but they are more symmetrical and elegantly shaped.

These have nothing to do with the automotive brand but their logo resembles the three-pointed star at the end of the watch hand. Mercedes hands are designed to hold enough luminous material to be able to read the time under all conditions. So even when the hour hand is covered by other hands you will be able to read the time correctly and without problems. 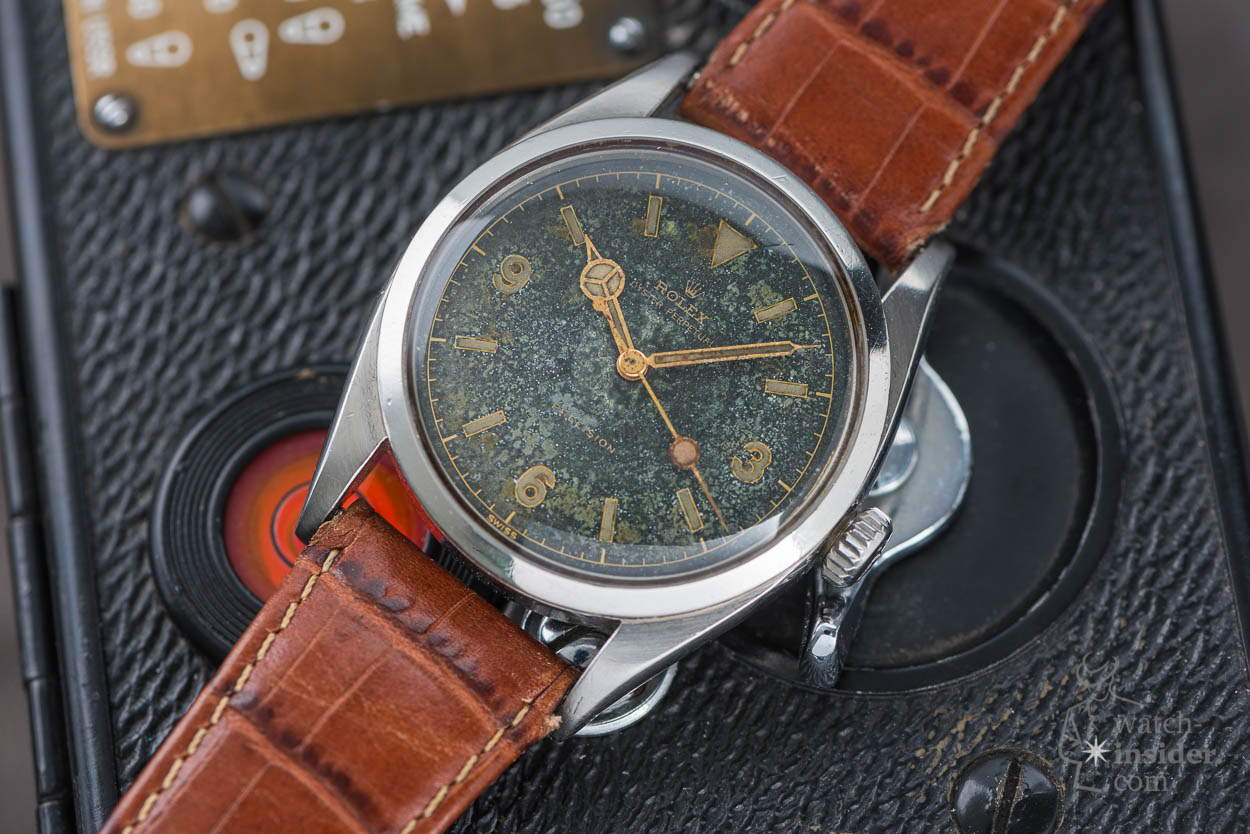 Shaped like an obelisk the obelisk hands have a wide base and slowly get narrower towards with a small point at the tip. 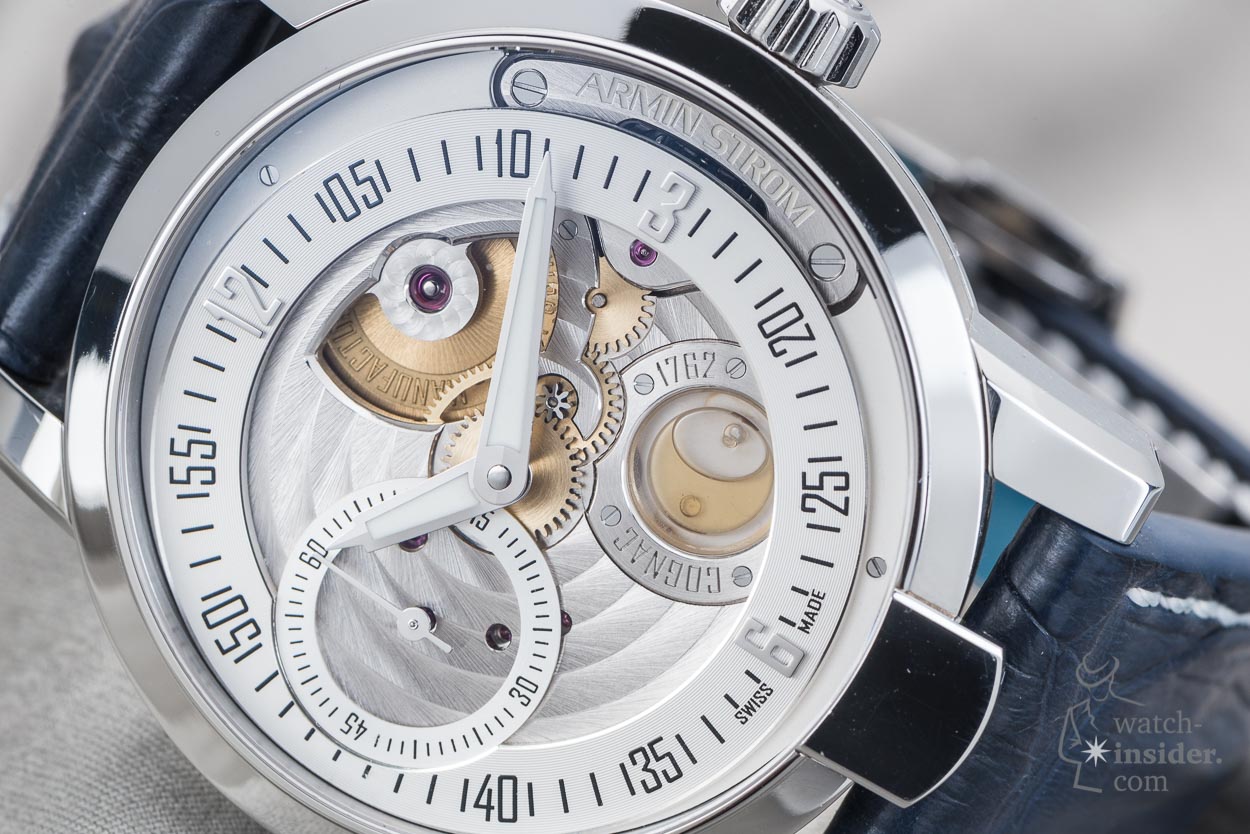 Shaped like a paddle the paddle hands are straight with a wider rectangle towards the end. Often with a little tip as a pointer. 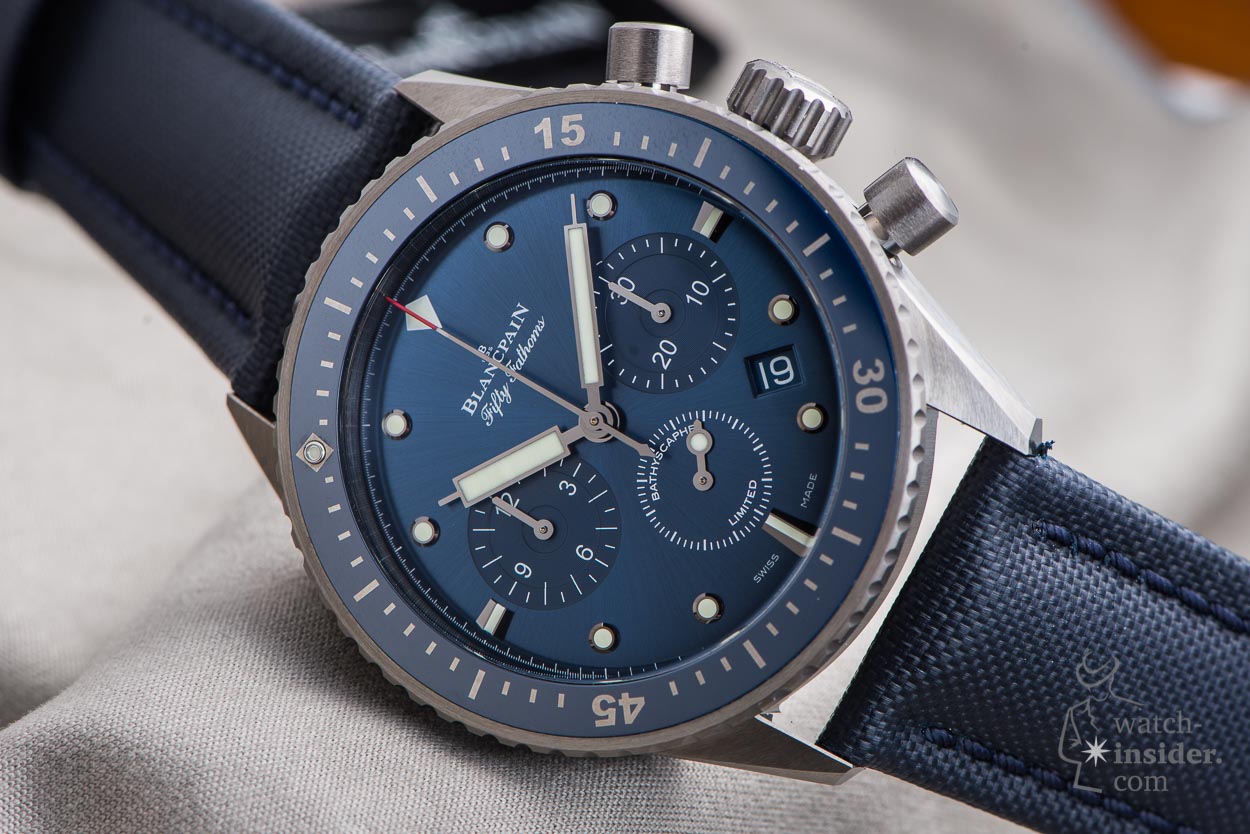 Similar to baton hands the pencil hands are thin and straight but feature a small point at the end. 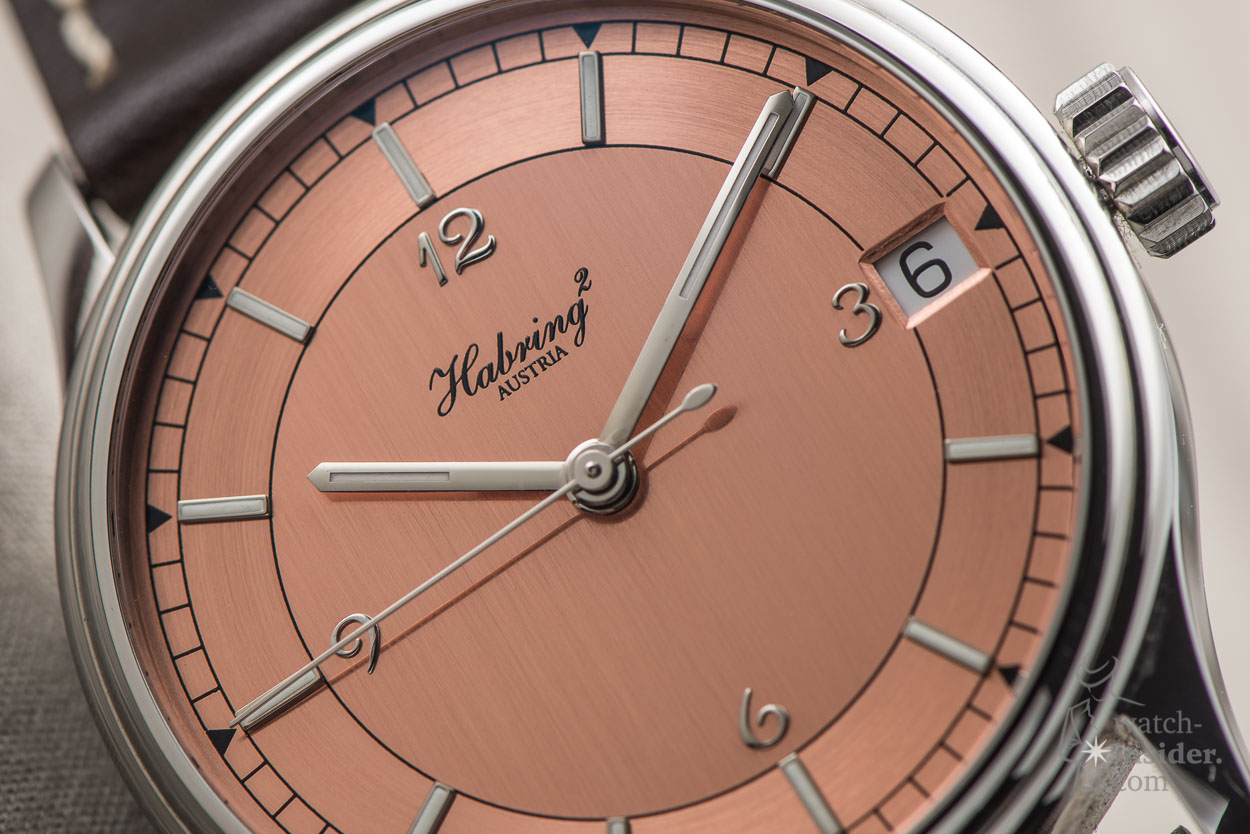 Typically found on dive watches as plongeur hands got their name from the French word for diver which is plongeur. It has a similar shape as the sword hand but distinguished itself by the base to which it is attached. Plongeur hands have a short straight base with an attached sword shape. 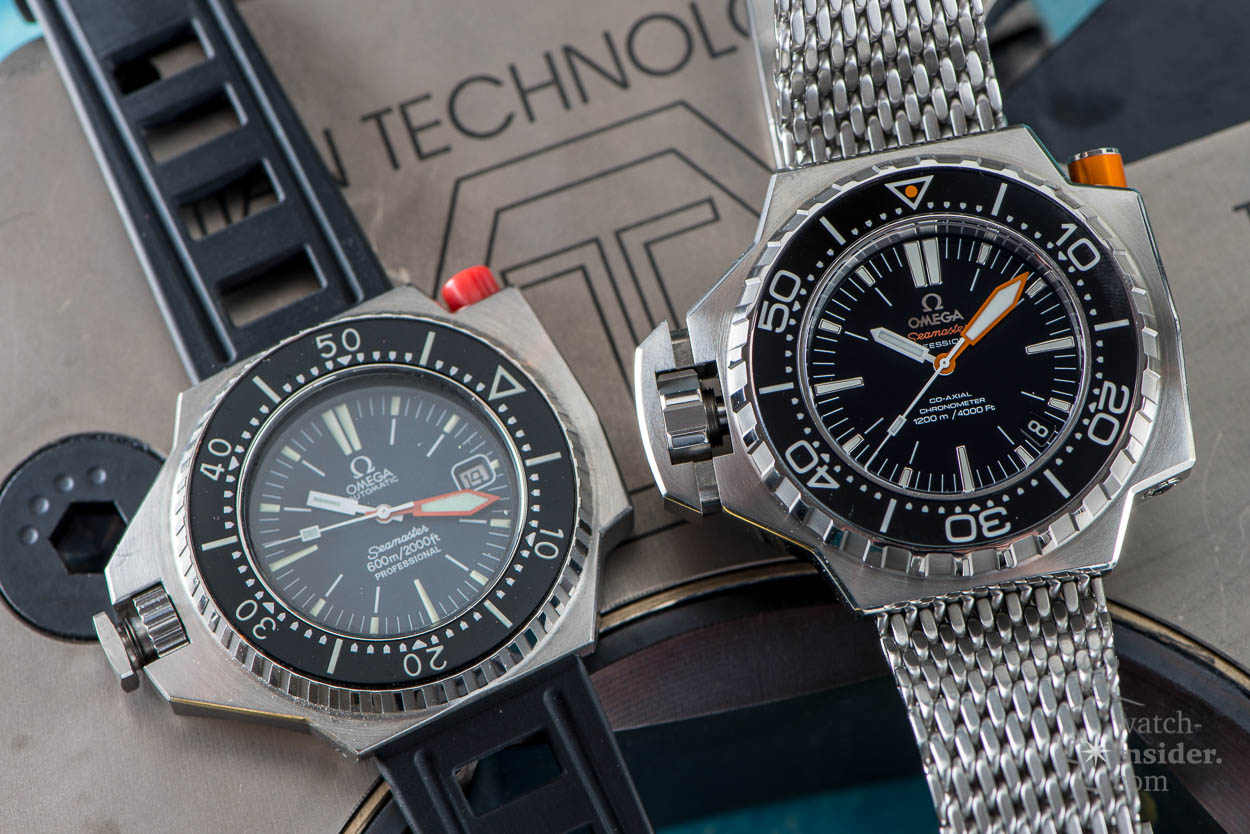 Skeleton hands are basically hands that have been skeletonised in some way. Having see through areas in the hands. Where most only have one open-worked area there are models out there which have several tiny openings in the already small hands. 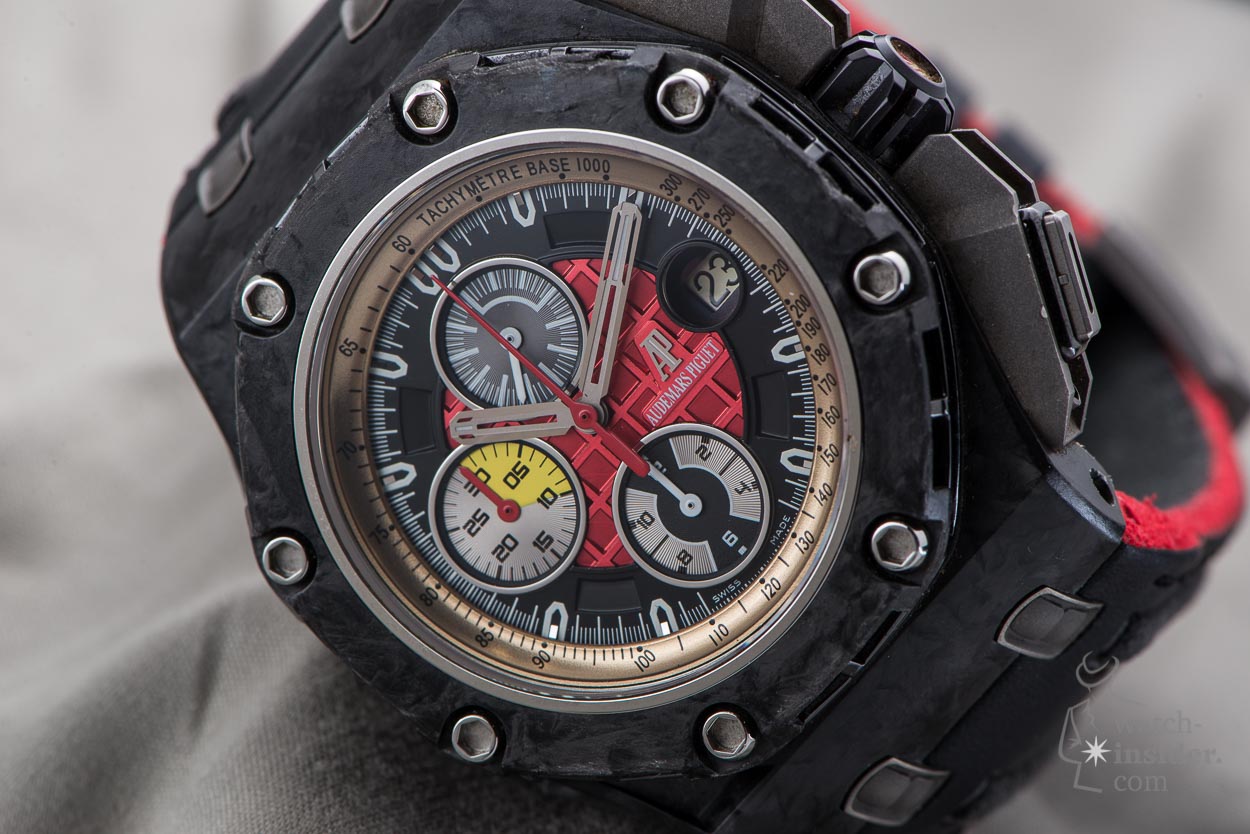 Sometimes you have special nicknames for specific watches and the snowflake hands are a great sample. They are only found on Tudor watches. It is told that these hands have been introduced in an attempt to make them differ from the Submariners from the mother company Rolex. However these watches quickly got nicknamed as the snowflake for it’s unique look. 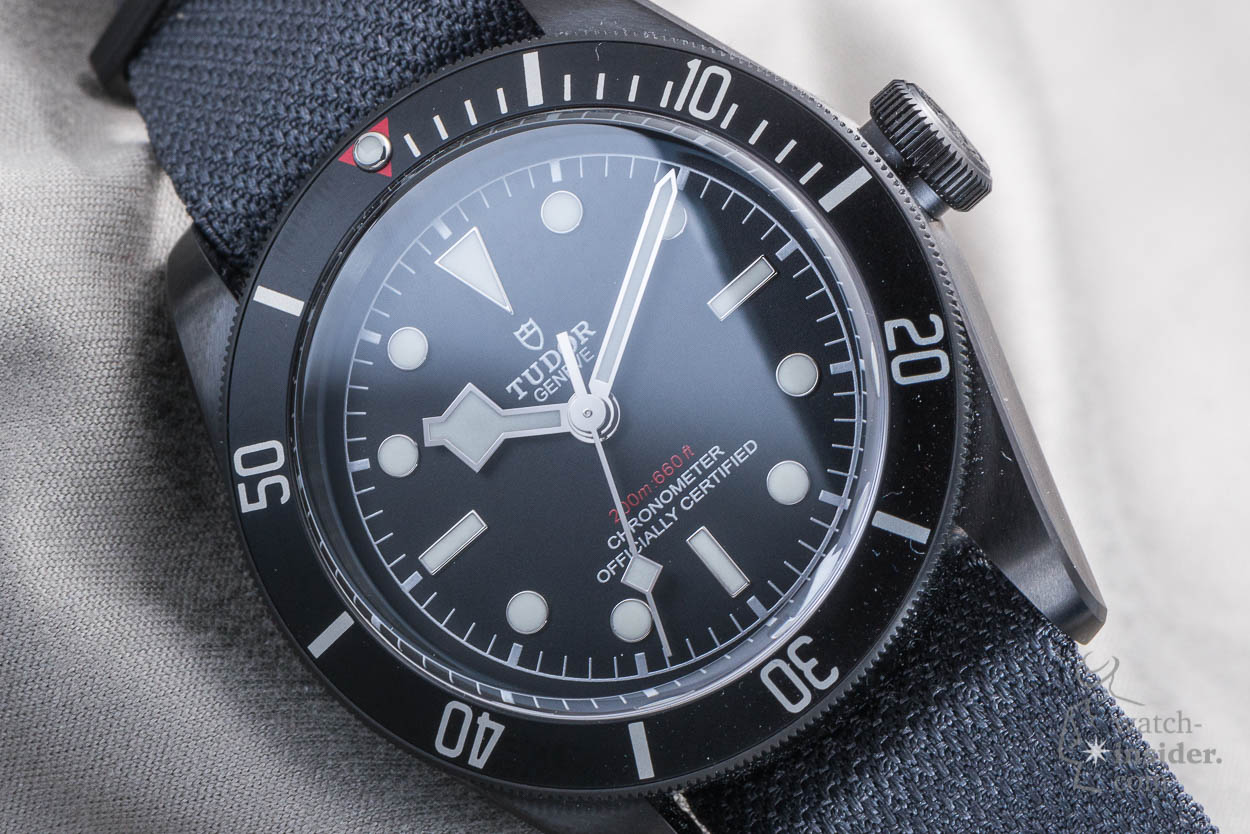 Shaped like the symbol found on the playing card. Spade hands are similarly shaped with a spade logo incorporated. The symbol is a stylised shape inspired by the of digging tool hence the name. 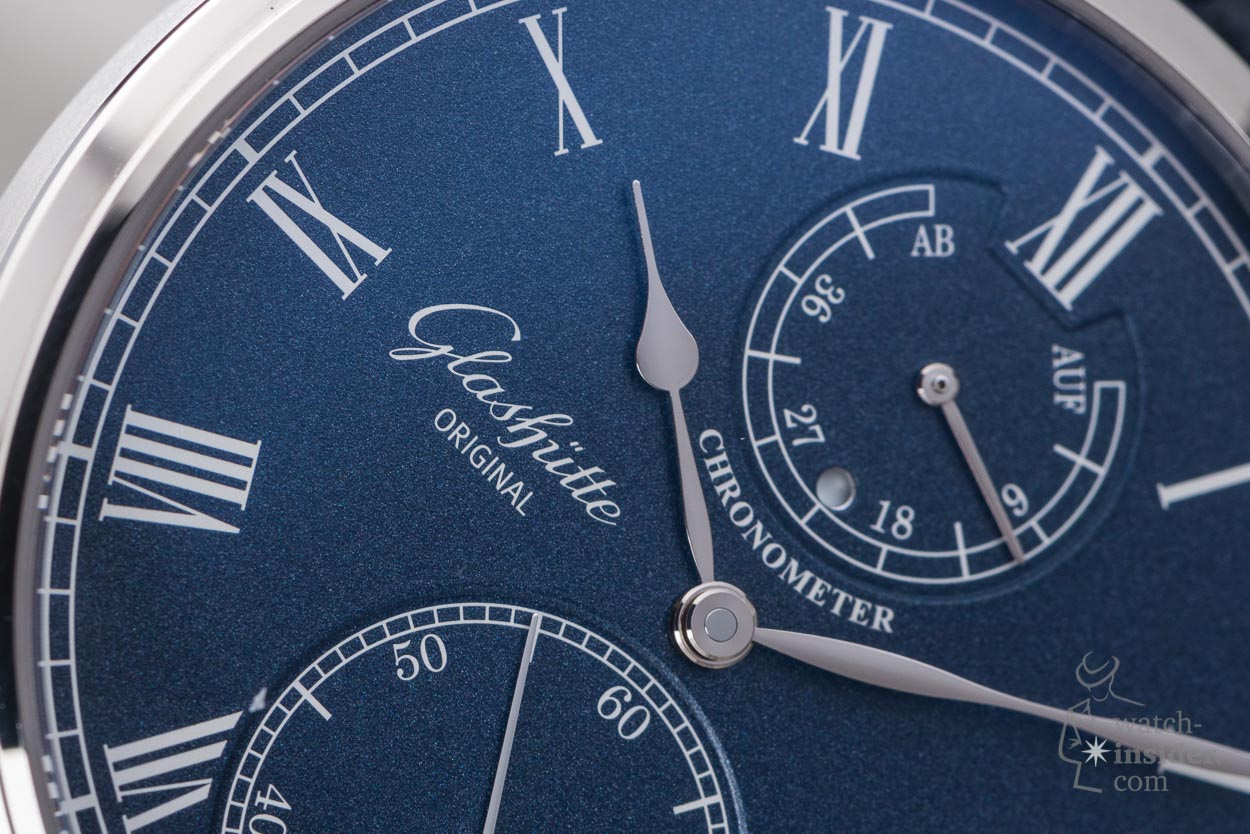 Long and straight just like the baton hands but thinner in presence. 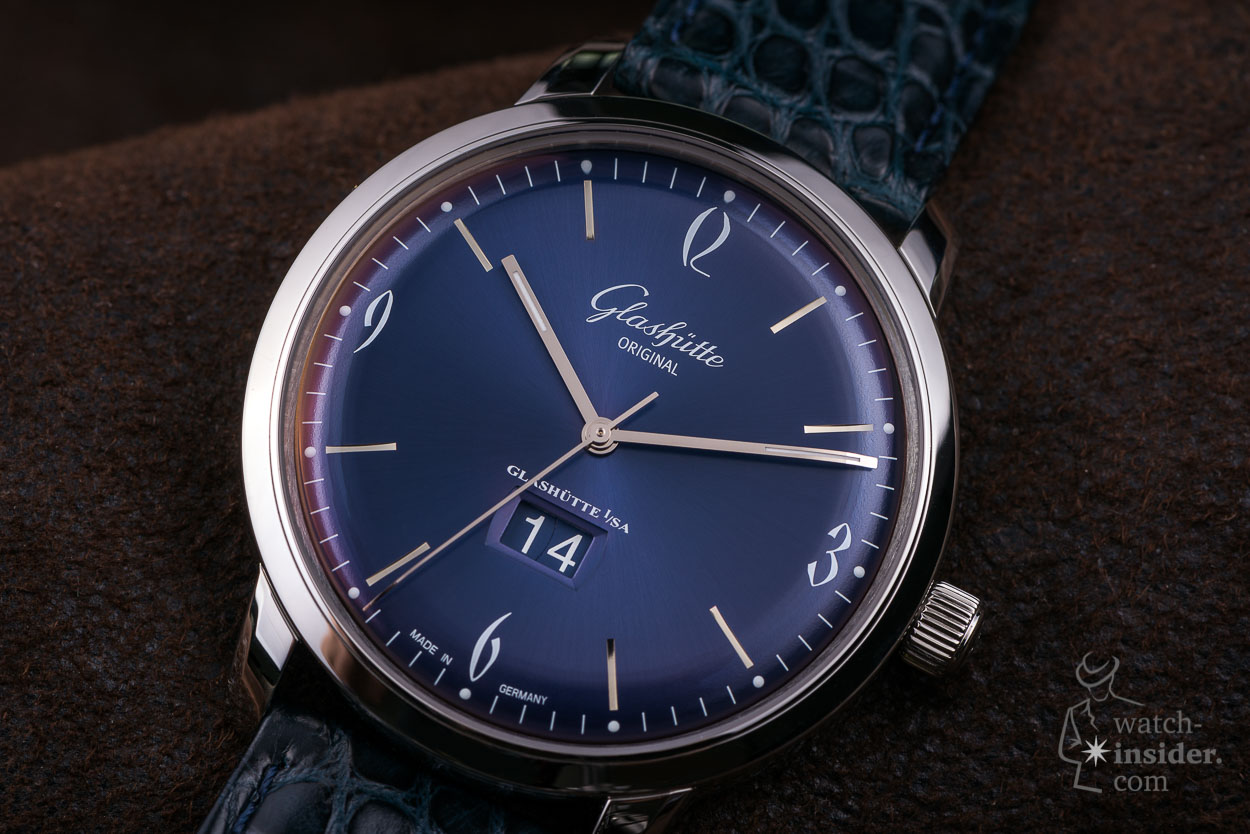 Similar to the plongeur hands but without the stem at the base. Because of their shape they are called sword hands. Found amongst a variety of watches but typically in dive and military watches like the Rolex Milsub. 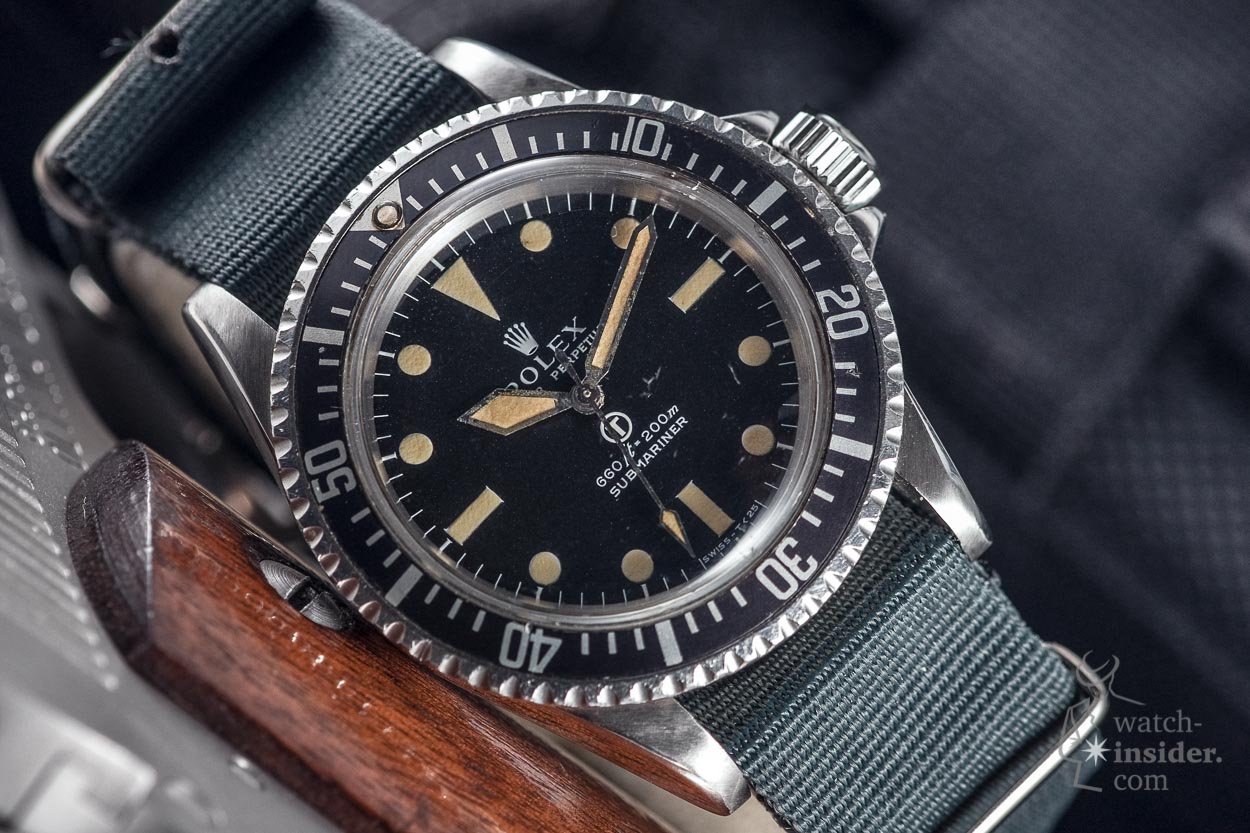 As most names for watch hands these also got their name from resembling an object. In this case it’s the obvious similarity with a syringe as used in medical environments. Shaped like a barrel with a needle like tip pointing out the right time. 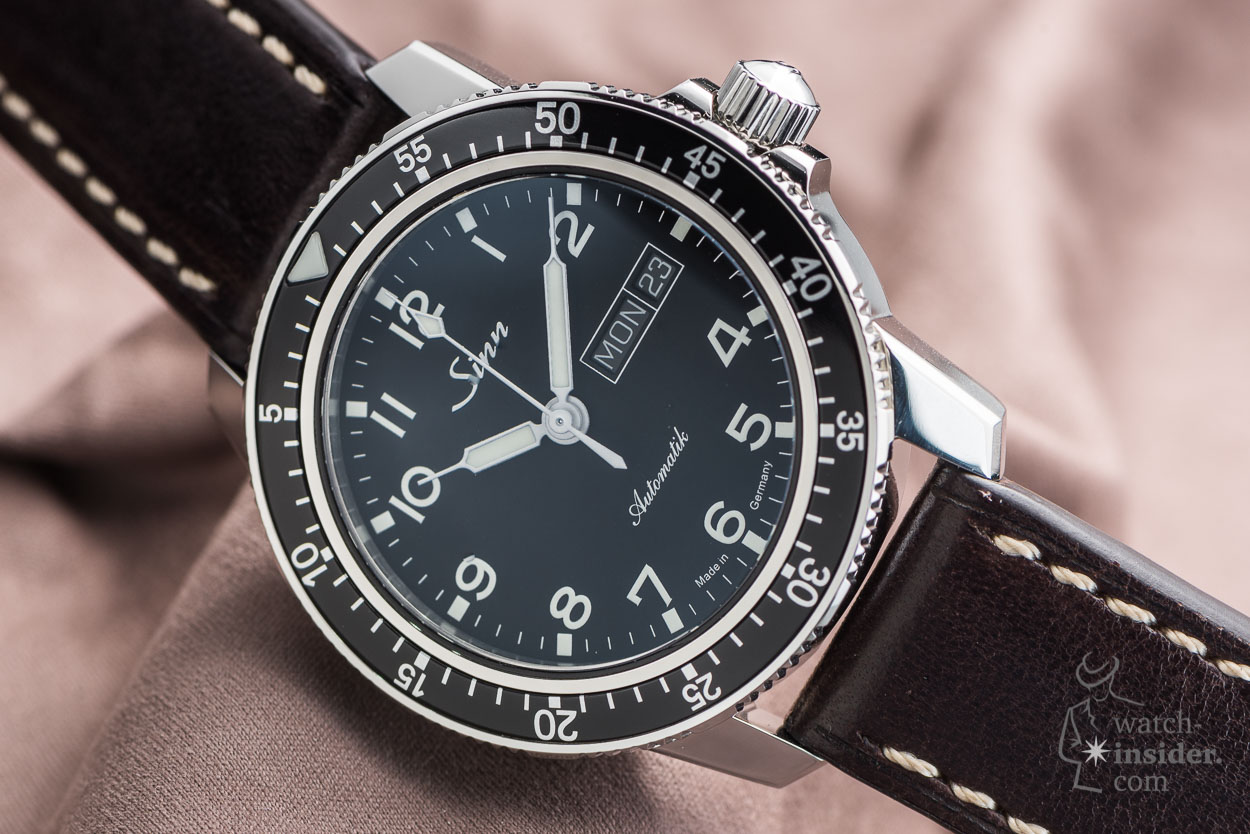 Hands that follow the oval shape of the case, keeping an even distance to the case are called telescopic hands. They are found on the Parmigiani Fleurier Ovale Pantographe Watch. 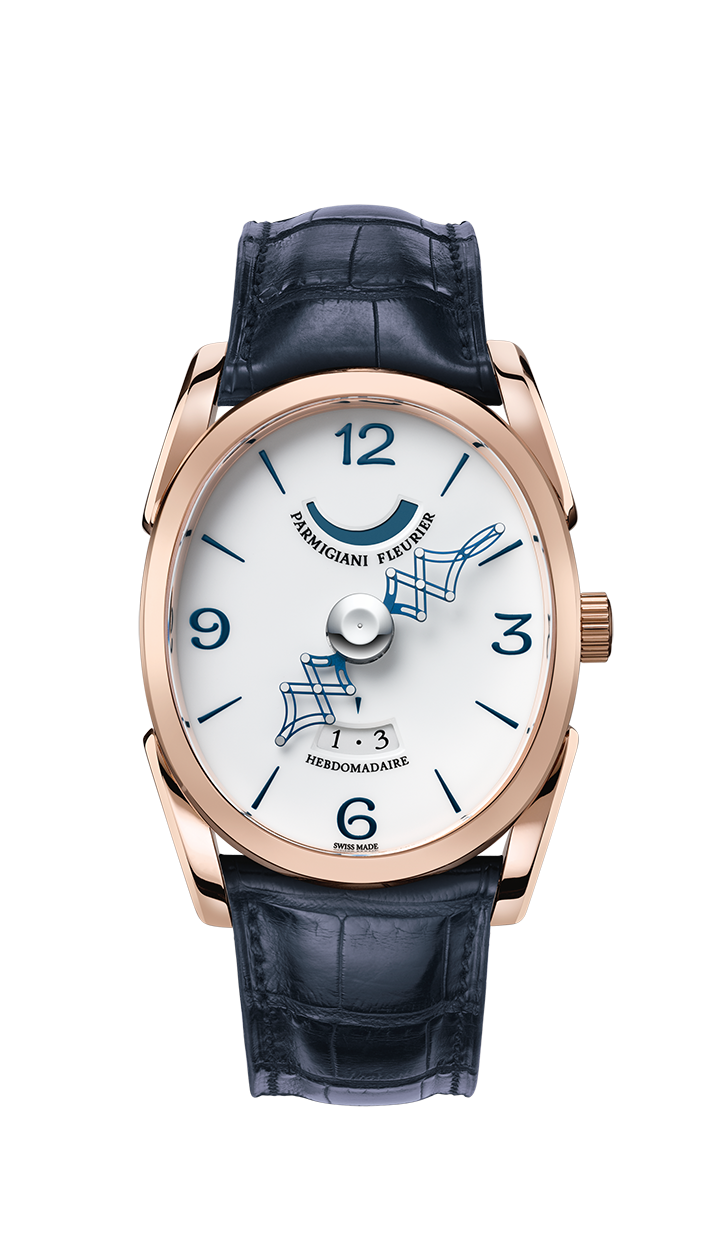